SEOUL, April 6 (Yonhap) -- "Night in Paradise," which was invited to the official non-competition section of the Venice film festival last year, is director Park Hoon-jung's return project after the mystery action film "The Witch: Part 1. The Subversion" (2018).

Park, known as an expert in stylish-looking blood-and-mob gangster films in Korea, made his name as a screenplay writer of Kim Jee-woon's hit crime thriller "I Saw the Devil" (2010) and Ryoo Seung-wan's award-winning crime movie "The Unjust" (2010). Then, he started his directorial career with "The Showdown" (2011) and made the smash-hit crime action movie "New World" (2012). 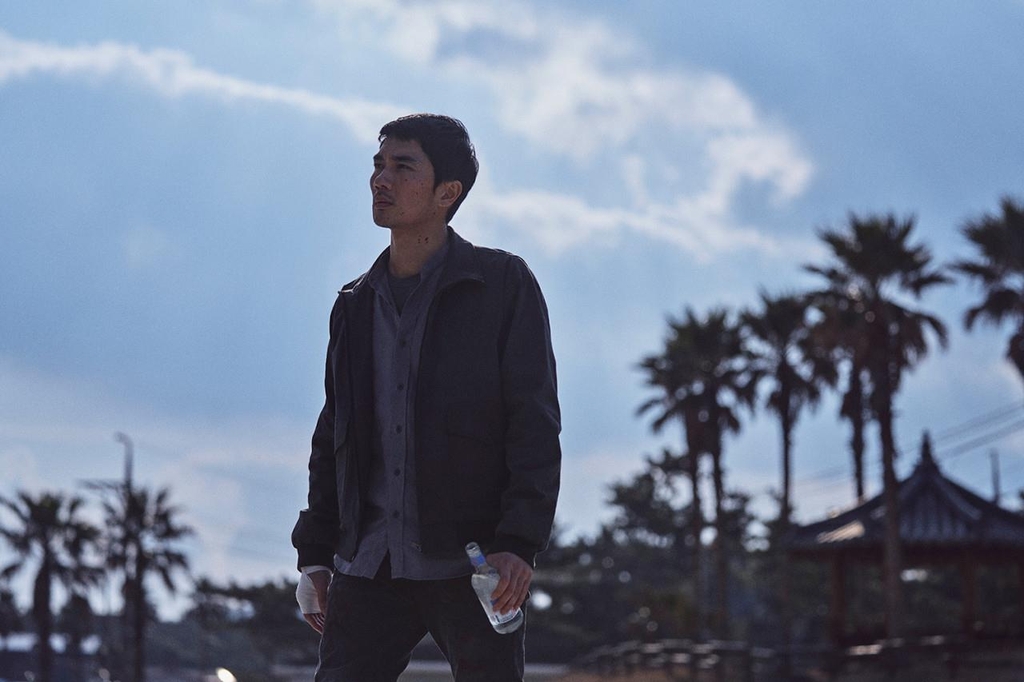 His sixth feature, "Night in Paradise," starts with scenes in which Tae-gu (Eom Tae-goo), the taciturn, deadpan top dog for a big-name gang organization led by Mr. Yang (Park Ho-san), meets his sister and niece, who is delighted with Tae-gu's birthday present.

On their way back home, the two are killed in a severe car accident, which is ostensibly arranged by the opposite gang, Buksung, to provoke Tae-gu, who keeps refusing to join the group.

In a revenge hit, Tae-gu executes a round of stabbing in a sauna, where the head of Buksung Gang and other key members are killed or injured.

As Tae-gu has a price on his head, he flees to the southern resort island of Jeju, before moving to Russia, and stays with an arms dealer and his laconic and pallid niece Jae-yeon (Jeon Yeo-been), suffering a fatal illness.

From this point, the story gets some predictable tweaks that most gangster movies go through: treachery, romance and revenge.

A timely decent array of exciting action scenes and bloodshed, including a car chase on Jeju Island and violent sequences in which Tae-gu fends off a string of gangsters inside a car, accelerate the dynamics in director Park's latest crime thriller. 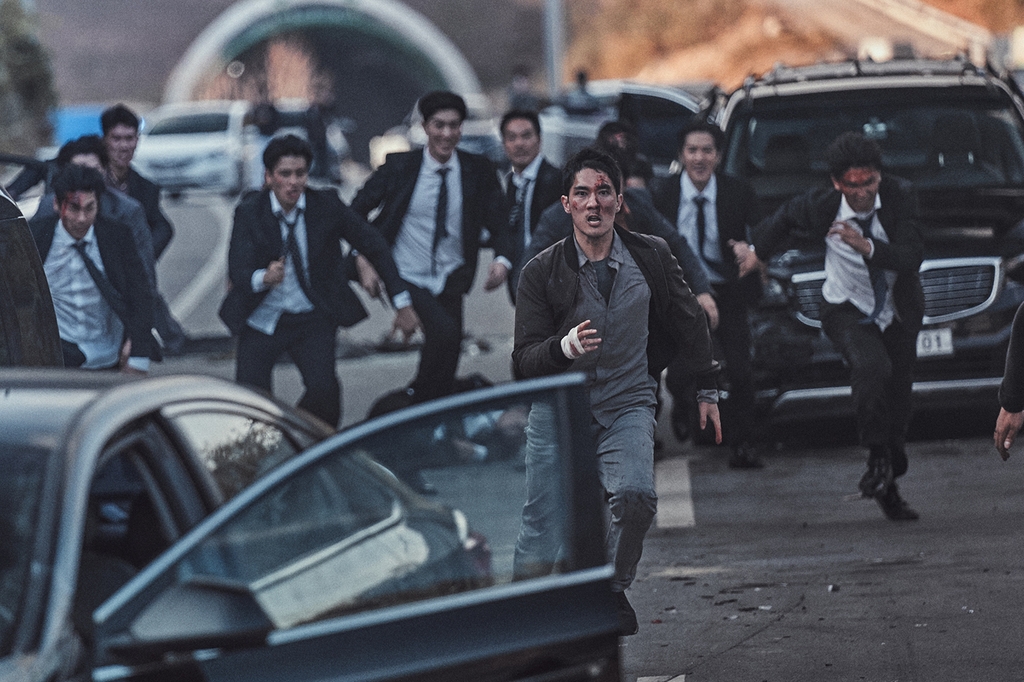 The actors each play their role in creating their own characters and adding plausibility to the blood-splattered linear plot.

Eom Tae-goo's husky voice and grim and stern eyes fit with the lonesome gangster of Tae-gu, who has to face an inexorable fate after losing his family and dealing with revengeful spirits. Despite his killing spree, he creates a sympathetic onscreen atmosphere that he is doing everything right.

The No. 2 of Buksang Gang, Chief Ma, is a scene-stealing character in "Night in Paradise." Veteran actor Cha Seoung-won creates a prototypical but favorite gang lord, a slicked-haired, sarcastic and arrogant gangster who pretends to be reasonable and fair.

Jeon Yeo-been, who took her first lead role in the mystery drama film "After My Death" (2018), deserves to lead the relentless climax of the film in the last 10 minutes. 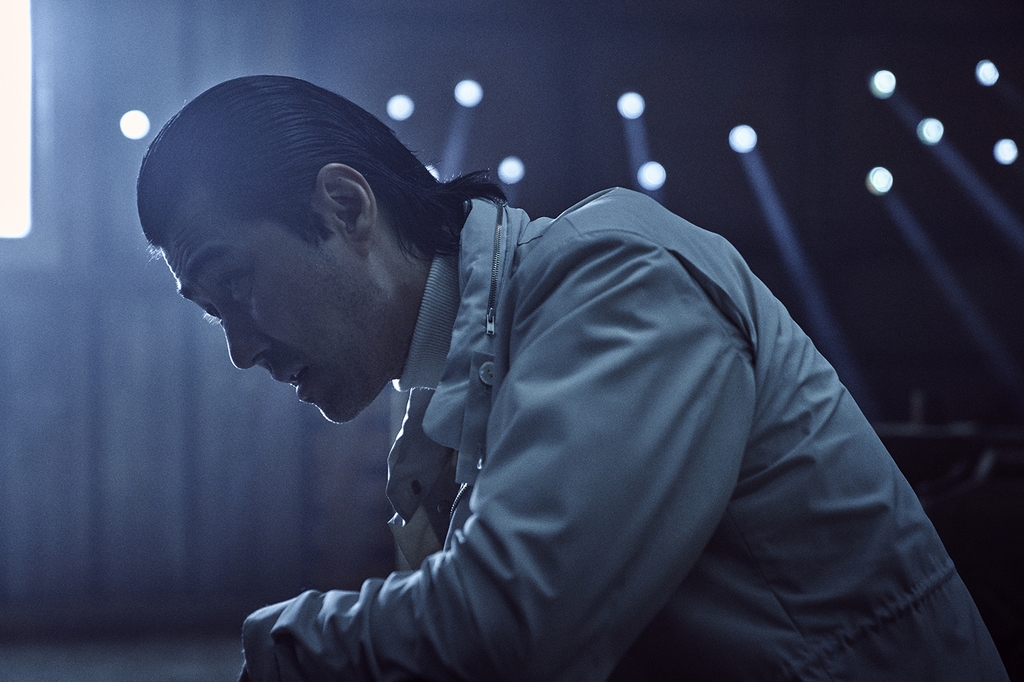 However, the mixture of noir, action and romance seems untidy and awkward. The 131-minute film spends most of its running time building up the bond between Tae-gu and Jae-yeon and presenting the reason for the 10-minute climax.

Consequently, it is too slow or narrative to convince the audience, who expect director Park's fast-forward shooting and knifing scenes in "New World" or who want the stylish revival of the female character-led revenge mystery in "The Witch."

"Night in Paradise" will be released on Netflix on Friday. 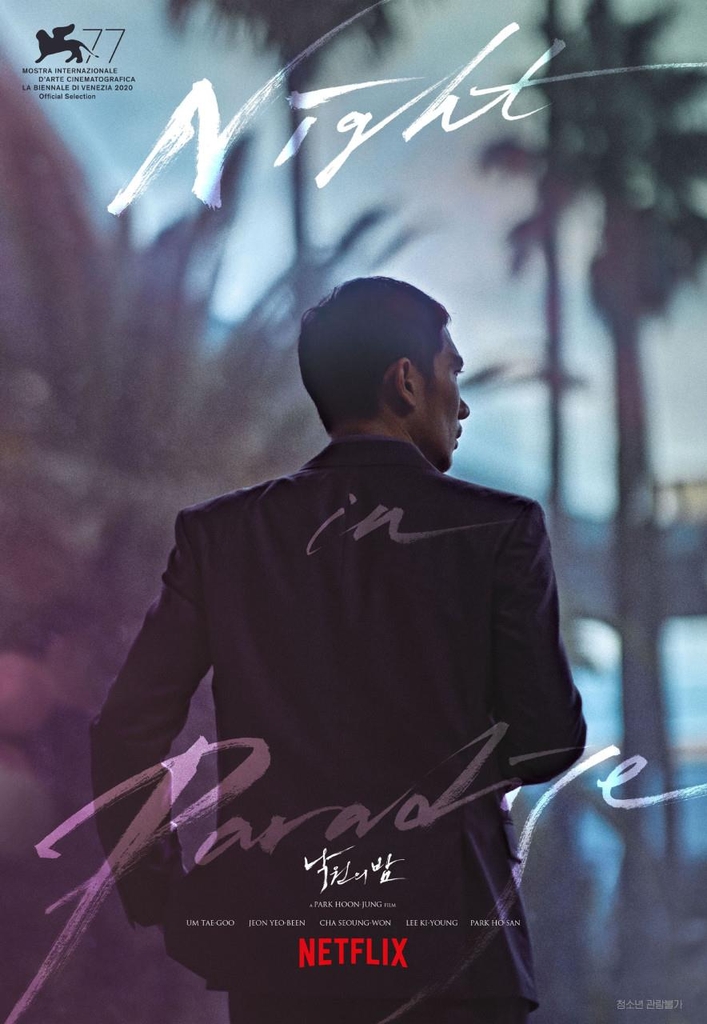