In its earnings guidance, the South Korean tech giant estimated its operating profit at 9.3 trillion won (US$8.3 billion) for the first three months of the year, up 44.2 percent from a year ago.

Samsung projected its first-quarter sales at 65 trillion won in the January-March period, also up 17.5 percent from a year earlier. The figure is also above the market consensus of 60 trillion won. 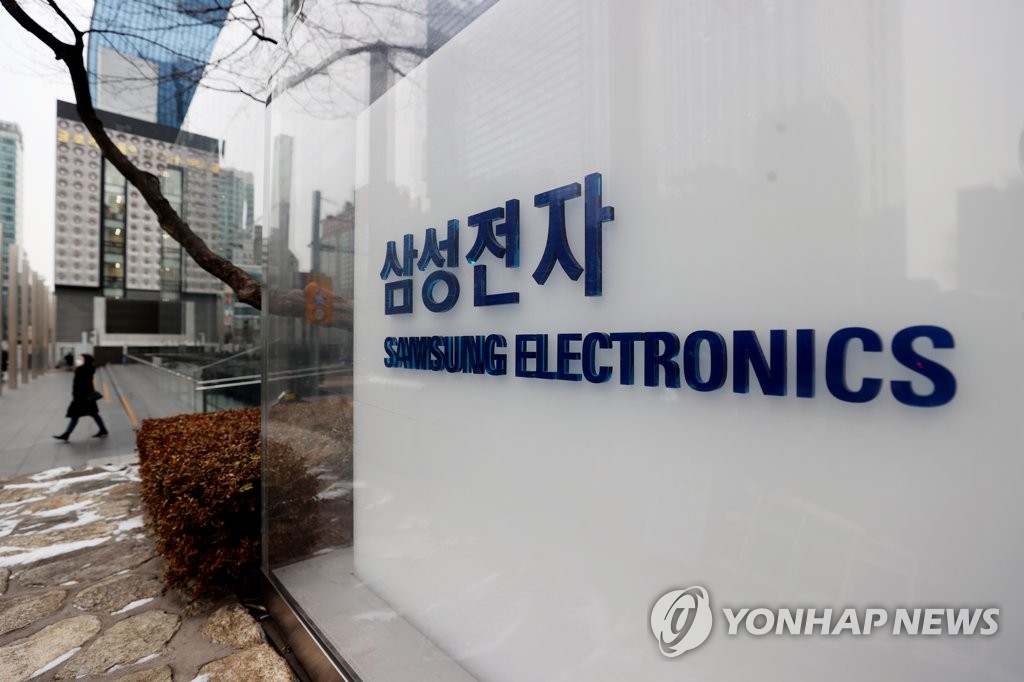 Samsung, the world's leading memory chip and smartphone vendor, did not break down performances of its respective business divisions, saying it will announce the detailed earnings later this month.

Analysts have been predicting that Samsung's main cash cow chip business to report lukewarm earnings in the first quarter due to a monthlong shutdown of the company's semiconductor plant in Austin, Texas, where a severe winter storm caused a power outage in February.

Samsung's chip business is estimated to have logged an operating income of below 4 trillion won in the first quarter.

"The downside of Samsung's first-quarter earnings would be the foundry business because losses are inevitable from the Austin factory shutdown," said Park Sung-soon, an analyst at Cape Investment & Securities. "Its estimated damage from the shutdown is about 300 billion won."

It was the mobile business that anchored Samsung's first-quarter earnings, analysts said, thanks to strong sales of Galaxy smartphones. They expect the company's IT & Mobile Communications division to have posted an operating income of over 4 trillion won in the first quarter. 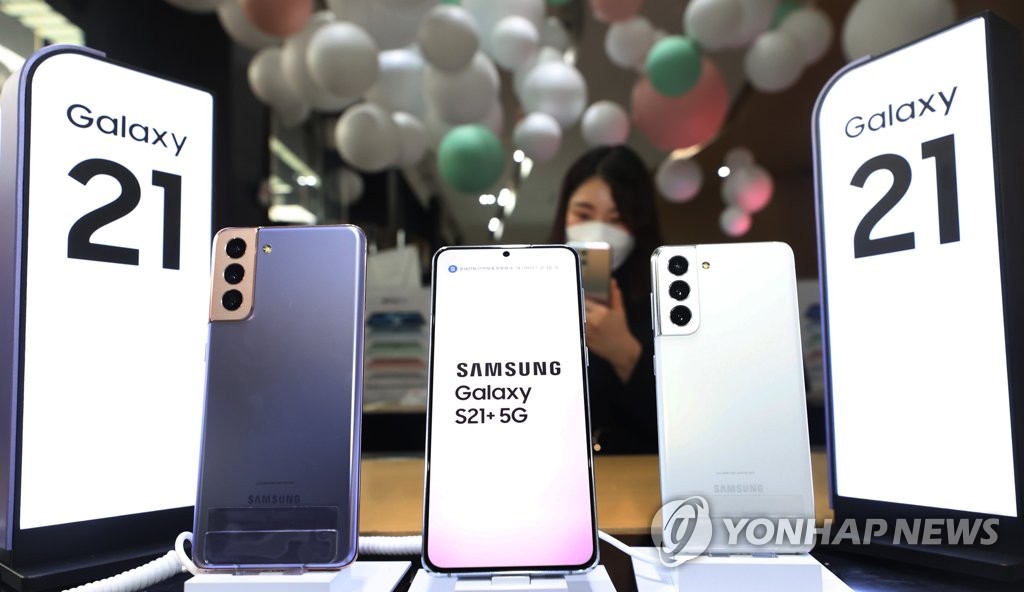 Samsung has been introducing new Galaxy S devices in mid-February each year, but this year, the company released the S21 in January with lower price tags. The company also held a global launching event for its mid-tier Galaxy A series smartphones for the first time last month to better target budget phone users.

"With robust sales of the Galaxy S21 and the Galaxy A series devices, the average selling price (ASP) of its smartphone products is expected to have increased sharply," said Pak Yu-ak, an analyst at Kiwoom Securities.

Samsung's consumer electronics unit, which oversees TV and home appliances, also contributed to the company's strong first-quarter performance, according to analysts, with some expecting it may have racked up an operating profit of up to 1 trillion won in the first three months of the year.

They predict Samsung, also the world's largest TV vendor, to have reported a double-digit on-year growth in TV shipments in the first quarter, while solid demand of premium home appliances to continue with the pandemic-induced stay-at-home trend.

Samsung's display panel business is expected to have logged an operating profit of around 500 billion won, according to analysts, with increased OLED panel sales. 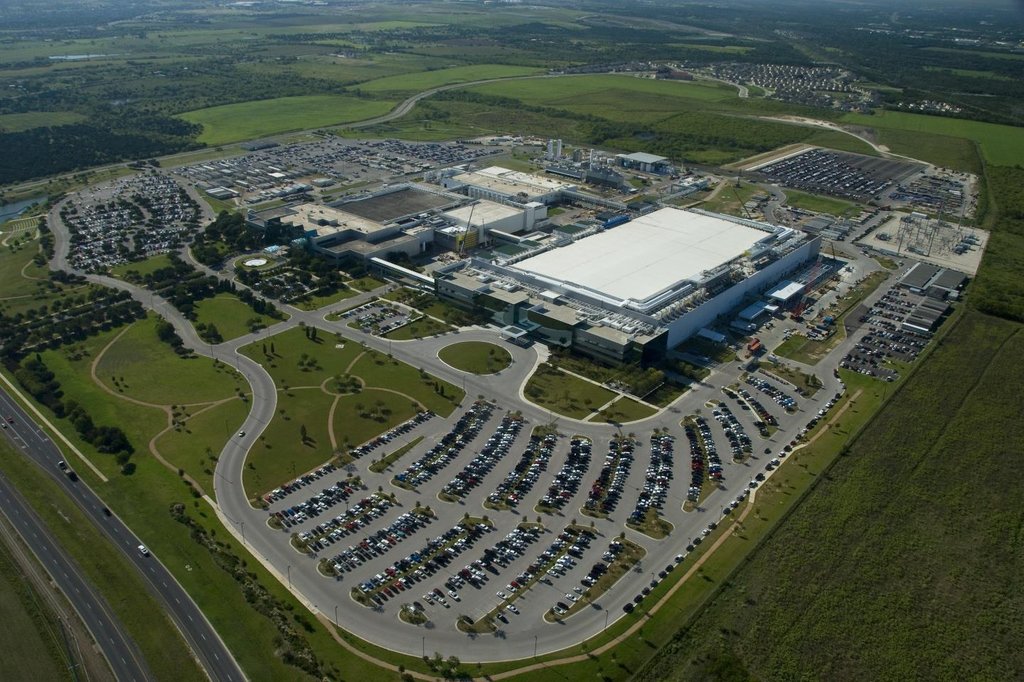 Samsung's earnings may further improve in the second quarter with a recovery in the semiconductor sector.

"The Austin factory should be in normal productions, while yield rate issues in the foundry process and initial cost problems regarding the early operation of P2 line are expected to be solved in the second quarter," said Kim Dong-won, an analyst at KB Securities.

A rise in DRAM and NAND prices will also propel Samsung's chip unit performance and is likely to make up for a sales decline from its mobile business in the second quarter, according to analysts.

Market researcher TrendForce recently projected that contract prices of NAND flash are expected to increase by an average of 3-8 percent in the April-June period from the previous three months, while that of DRAM are to rise 13-18 percent on-quarter.