Bell will take the Taeguk Ladies against China in the two-legged playoff for the final Asian spot at this year's Tokyo Olympics. The opening match will be at Goyang Stadium in Goyang, just northwest of Seoul, at 4 p.m. Thursday. The second leg will take place at Suzhou Olympic Sports Centre in Suzhou next Tuesday -- at 4 p.m. local time and 5 p.m. in South Korea. 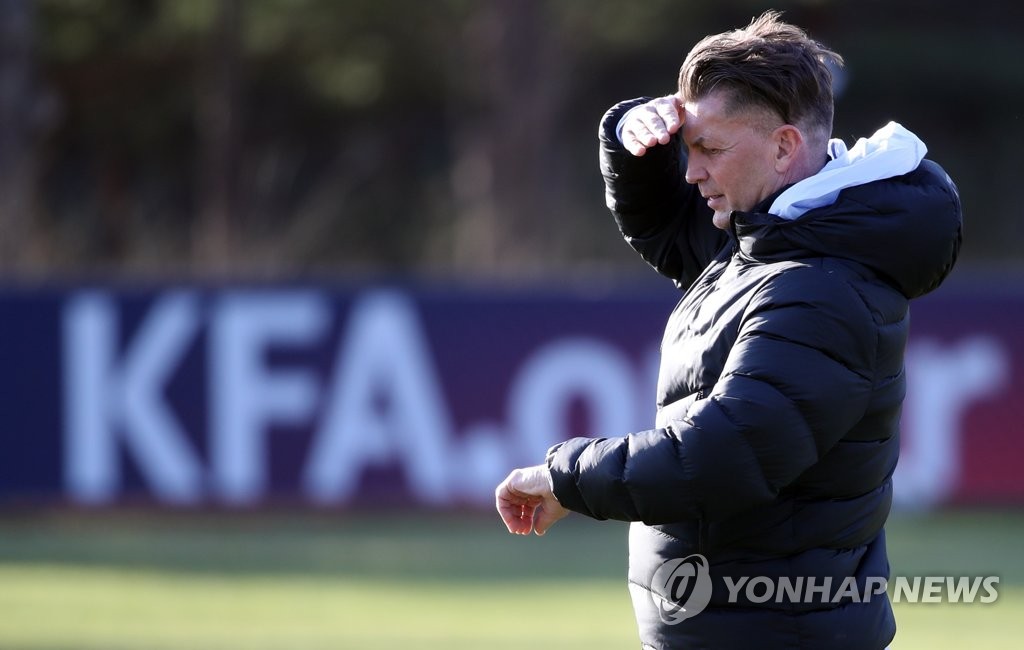 Women's football made its Olympic debut in Atlanta in 1996, and South Korea have never qualified for the event.

In his prematch press conference Wednesday, Bell said he wants to change that narrative.

"Obviously, the team is very motivated. We want to make history. That's what's driving everybody," Bell said, answering pre-submitted questions in an online session. "It's a big chance for us. There's a lot at stake. We want to have a positive approach and enjoy both matches. But we can only really enjoy them only if we're successful. We're going to give everything we have to get to the Olympics."

South Korea and China were scheduled to meet in February last year, but the matches were postponed multiple times as the global coronavirus pandemic raged on. The Olympic Games themselves got pushed back by a year, and the football qualifiers were rescheduled for 2021. They were initially set for Feb. 19 and 24 but were later moved to April. 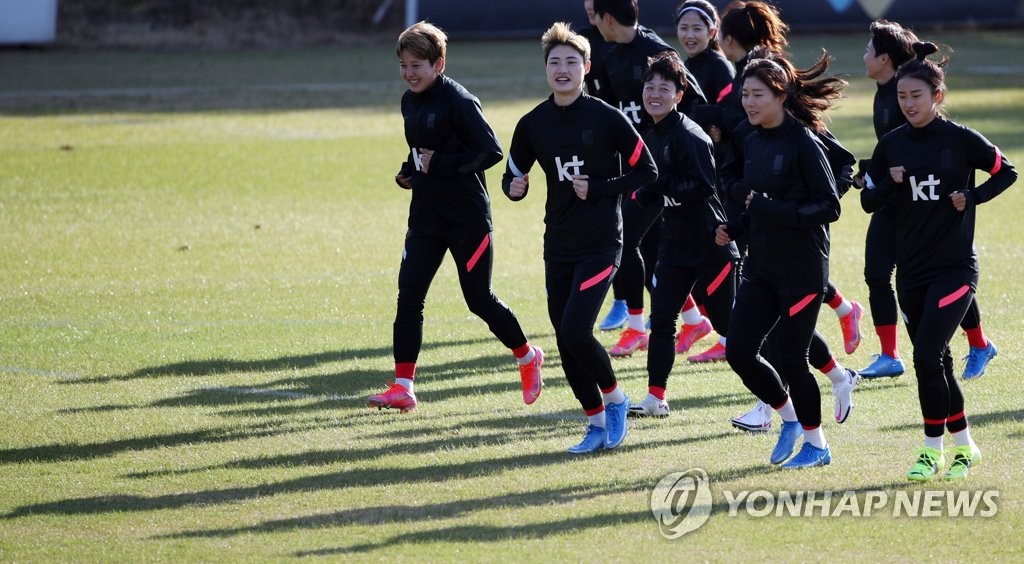 Bell conceded the Chinese may be favored and he was aware of South Korea's previous results against them.

"China are physically and technically strong. They've maybe had more time to prepare," Bell said. "We just know that, as a unit, they're going to be very strong and very dynamic. We need to be ready. Obviously, they have quality in all areas of the team."

"They all have individual qualities and class, and we want to use these attributes as well as we can to make the difference," Bell said. "The core of the team is the home-based players. We have to gel together very well and combine very well together." 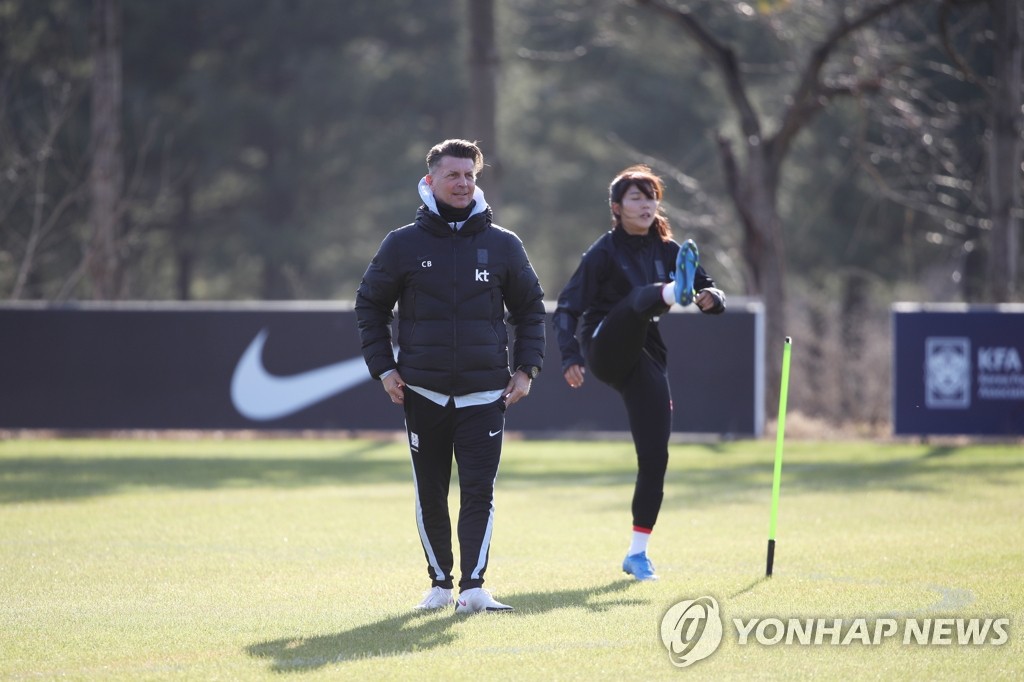