Kia has received 24,000 preorders for the new sedan in the past 12 working days, already achieving 30 percent of its sales target of 80,000 units this year, it said. 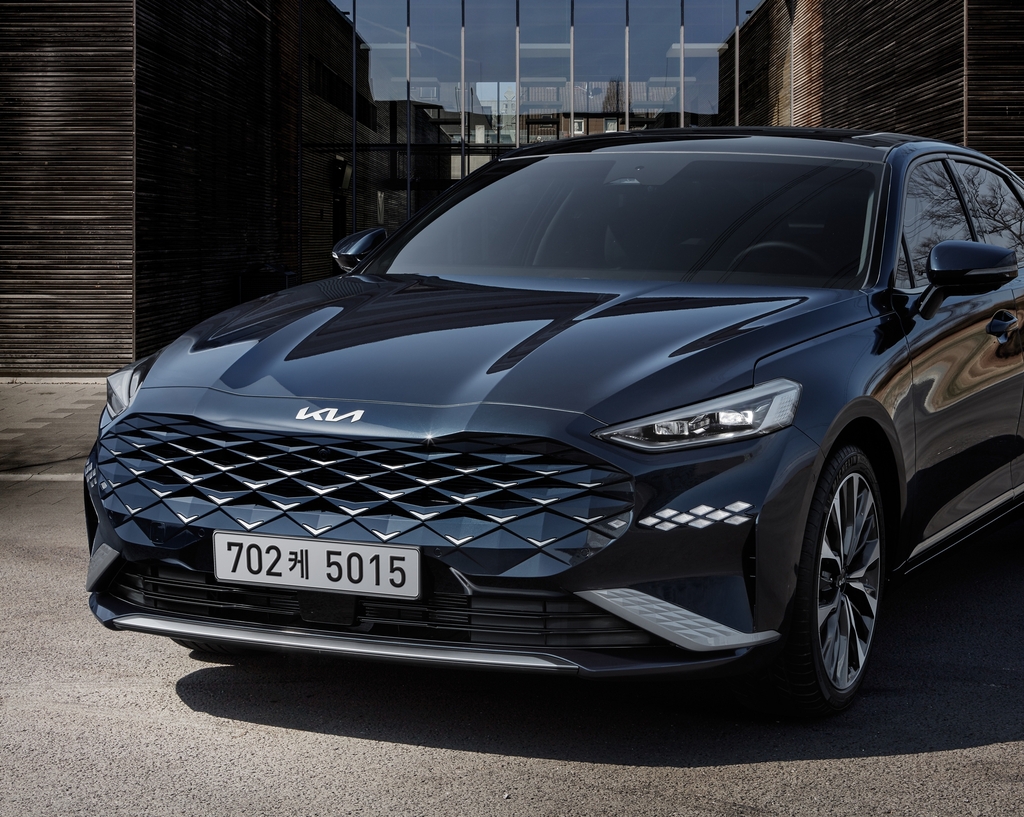 "The company expects an impact of chip shortage on the K8 production, but it will make efforts to deliver ordered vehicles without much delay," a company official said.

Kia plans to launch the new model in overseas markets in the second half of this year, he said.

In January, the company changed its corporate name from Kia Motors Corp. to Kia Corp., signaling the brand breaking away from its traditional manufacturing-driven business model.

It also changed its brand slogan to "Movement that inspires" from "The Power to Surprise."

A company slogan is a short phrase that follows its brand name in advertisements and marketing materials. It can be a powerful marketing tool as is the case with Nike's "Just Do It" and Apple's "Think Different." 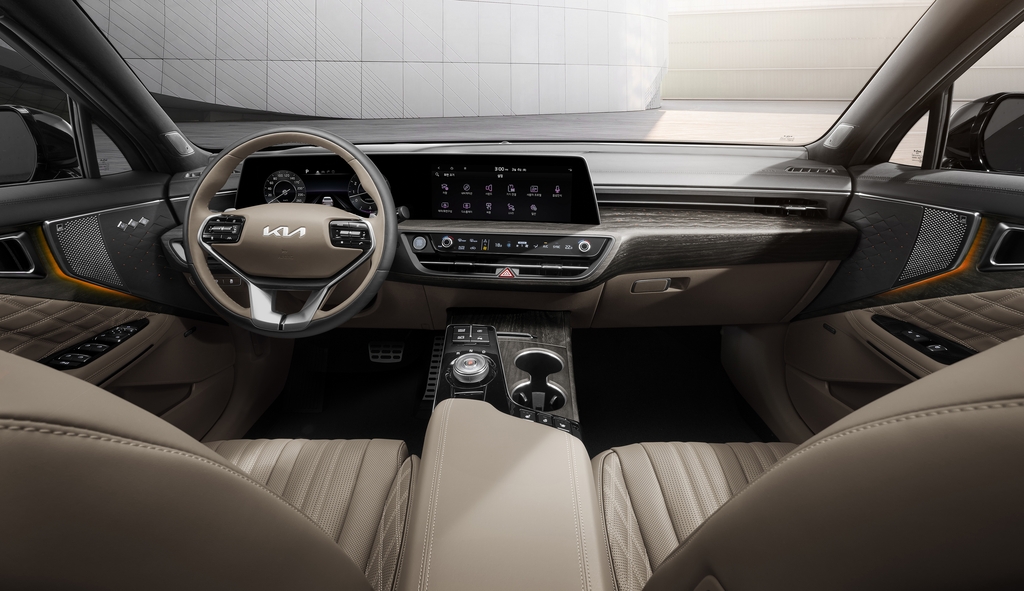