Park, the man behind iconic works like "The Handmaiden" and "Joint Security Area," will work on the TV adaptation of Vietnamese American novelist Viet Thanh Nguyen's award-winning 2015 book, according to Minumsa Publishing Group.

Nguyen voiced excitement over the collaboration on Twitter, saying he "can't imagine a better person to direct this TV adaptation."

"I hope Park Chan-wook, who did wonders with the octopus in 'Oldboy,' will be equally imaginative with the squid in 'The Sympathizer,'" he wrote.

Ngyuen said he will also be collaborating with A24, the studio behind "Minari," Korean American director Lee Issac Chung's semiautobiographical film about a family of Korean immigrants who start a farm in 1980s Arkansas in pursuit of the American dream. 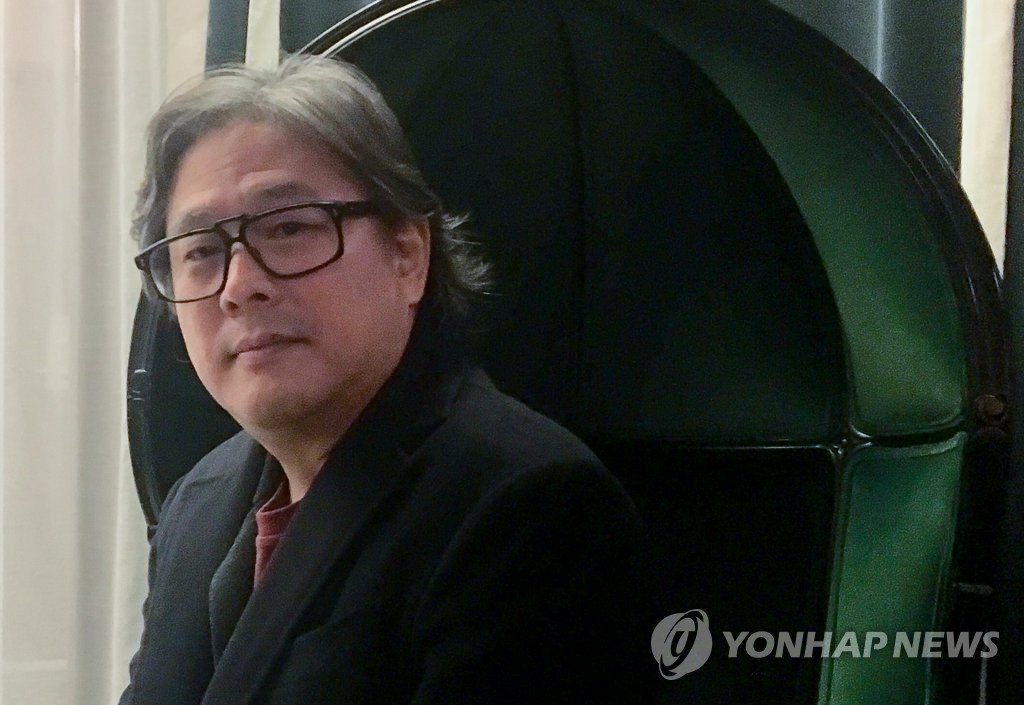 "The Sympathizer" follows the story of a half-Vietnamese, half-French communist double agent during and after the Vietnam War. In addition to winning the Pulitzer Prize for Fiction in 2016, it also won the Carnegie Medal for Excellence in Fiction and PEN/Faulkner Award for Fiction, among other awards.

The novel was translated into Korean and published here by Minumsa in 2018. 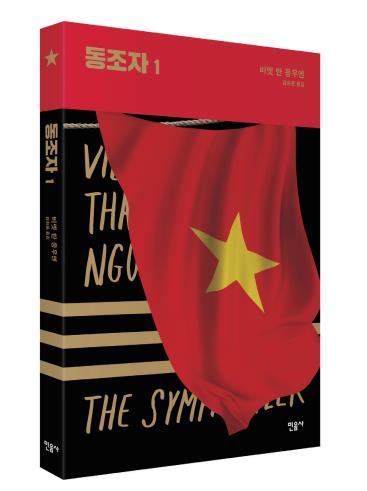