SEOUL, April 8 (Yonhap) -- North Korea on Thursday slammed Japan for using the term "Sea of Japan" to refer to the East Sea between the Korean Peninsula and Japan, accusing Tokyo of harboring a "wild ambition for invading Korea."

Earlier, the U.S. Indo-Pacific Command spokesperson used the name East Sea in a statement issued after North Korea launched two ballistic missiles into the waters. After protest from Japan, the U.S. military later changed the statement to call the waters the "Sea of Japan."

"Days ago, a deputy chief Cabinet secretary of Japan, at a recent press conference, insisted that 'Sea of Japan' is the only official term internationally recognized, saying it is inappropriate to use the term East Sea," the official Korean Central News Agency (KCNA) said in commentary.

"This is a clear manifestation of the wild ambition for invading Korea, which is being pursued by the Japanese reactionaries seeking to turn whole Korea into their colony again while justifying the history of the Japanese imperialists' invasion of Korea," it said.

The KCNA added that the term Sea of Japan is "a criminal one representing the history of the Japanese imperialists' colonial rule, the outcome of Japan's policy of militaristic expansion and the synonym for the imperialist aggression."

"Japan must desist from the anachronistic history distortion and pursuance of territorial expansion," it said. 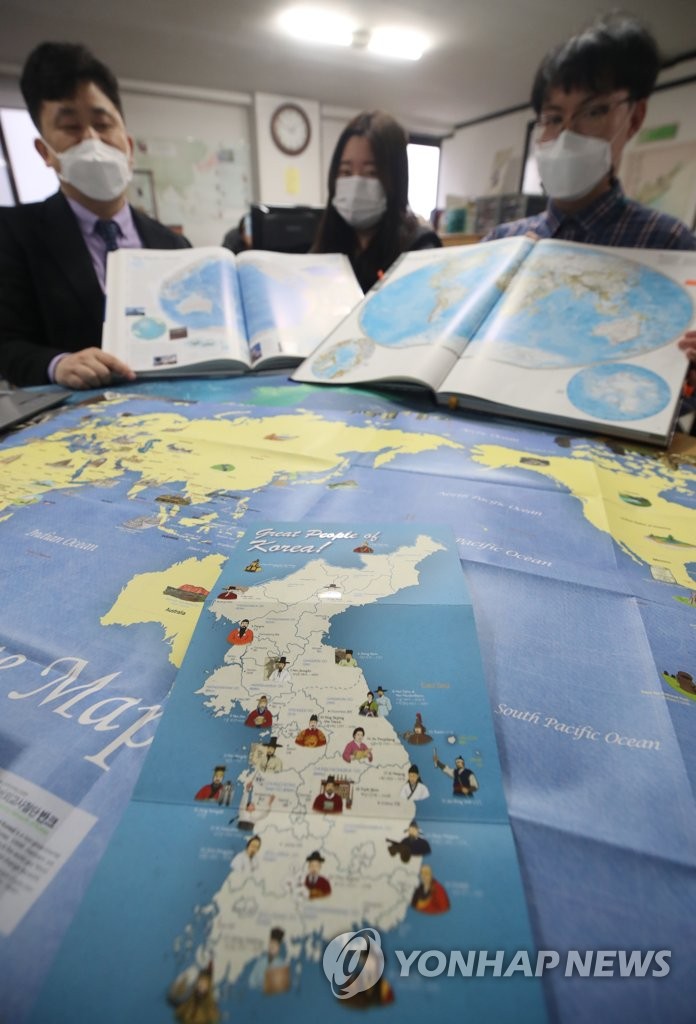