Kim warned the cell secretaries and members of the party to brace themselves for the many "obstacles and difficulties" that lie ahead, pointing to the harsh period of the Arduous March in the 1990s, when the country suffered from extreme poverty and massive starvation.

"I made up my mind to ask the WPK organizations at all levels, including its Central Committee, and the cell secretaries of the entire party to wage another more difficult 'Arduous March' in order to relieve our people of the difficulty," Kim was quoted as saying in the official Korean Central News Agency.

"Our Party never expects that there will be any fortuitous opportunity for us in paving the road for our people and in realizing their great aim and ideals to build socialism and communism. There is nothing we could depend on or look to," he said.

He then laid out 10 major tasks for the party cells, urging the cell secretaries to patiently educate and train their members into "fighters boundlessly faithful" to the party.

"Just as mothers always concern themselves with the life and growth of their children and guide them along the right path, party cell secretaries should patiently educate and lead party members with warm affection and devotion," he said.

Kim's call for belt-tightening appears to be aimed at intensifying discipline among party officials as the North suffers from economic challenges amid prolonged sanctions. 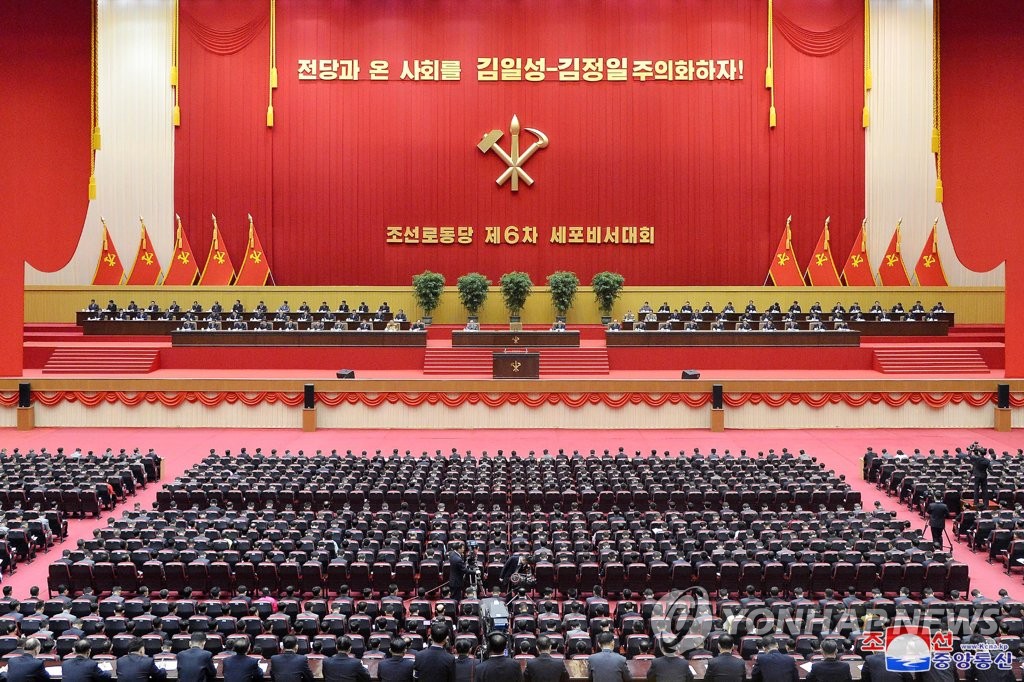