The tally marked a fall from a three-month high of 700 new cases on Thursday, but it was larger than 668 on Wednesday.

The country added six more deaths from COVID-19, increasing the total to 1,764.

Despite growing concerns over a new wave of the pandemic, South Korea decided to keep the current level of distancing rules for further three weeks, as tighter measures may come at a great price for small businesses and shops.

The greater Seoul area, which houses around half of the nation's 51.7 million population, is under the Level 2 social distancing scheme, the third highest in the five-phase system. The rest is under Level 1.5. Private gatherings of more than four people are banned nationwide.

Authorities, however, warned that it may consider banning restaurants and cafes in the greater Seoul area from having sit-in customers after 9 p.m., an hour earlier than the current restrictions.

Bars and other entertainment establishments in the greater Seoul area and Busan, the second-largest city, will be closed starting Monday as well. 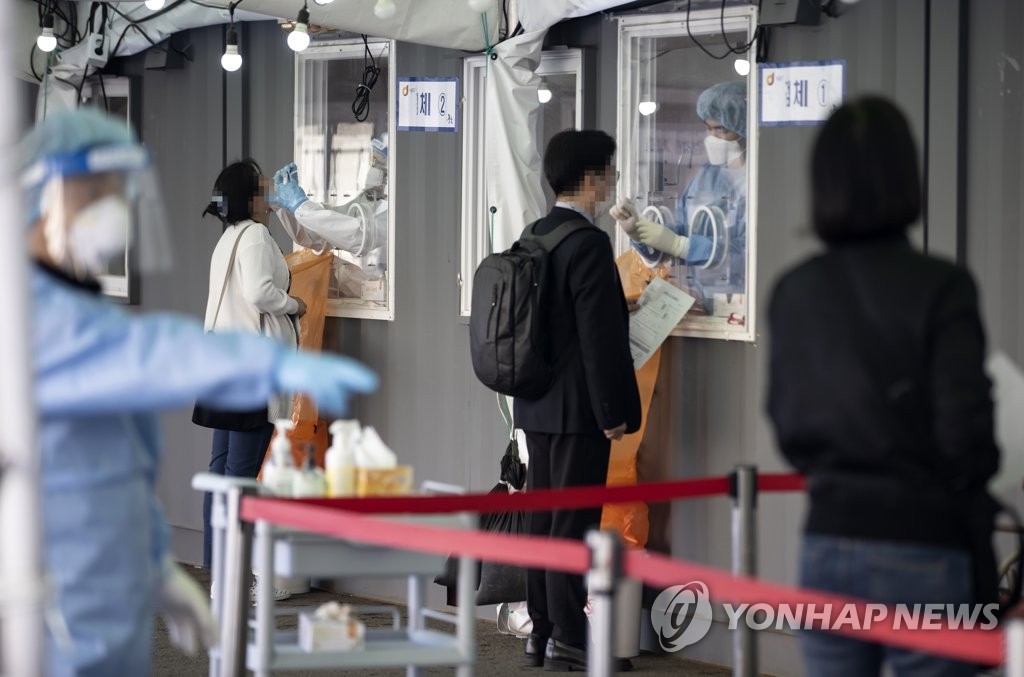 Level 2.5 can be adopted when the average daily caseload stays above 400. The figure already far exceeded 500 over the past week. Under the second-highest level, sports events cannot have spectators, while trains and express buses are requested to keep half of their seats empty.

Since the country started its vaccination program on Feb. 26, a total of 1,113,666 people have been given COVID-19 vaccine shots, including 36,599 the previous day.

A total of 11,468 cases of side effects after vaccinations have been reported, but 98.4 percent were mild symptoms, including muscle pain and fever.

A total of 42 deaths after vaccinations have been reported, according to the KDCA, up two from the previous day. Authorities, however, said the exact causes of the deaths remain unknown.

South Korea, meanwhile, decided to resume administering AstraZeneca vaccines one day after suspending the rollout for certain groups over safety concerns, saying they will officially decide on the issue over the weekend.

South Korea plans to vaccinate 12 million people by the end of June with a goal of reaching herd immunity by November. 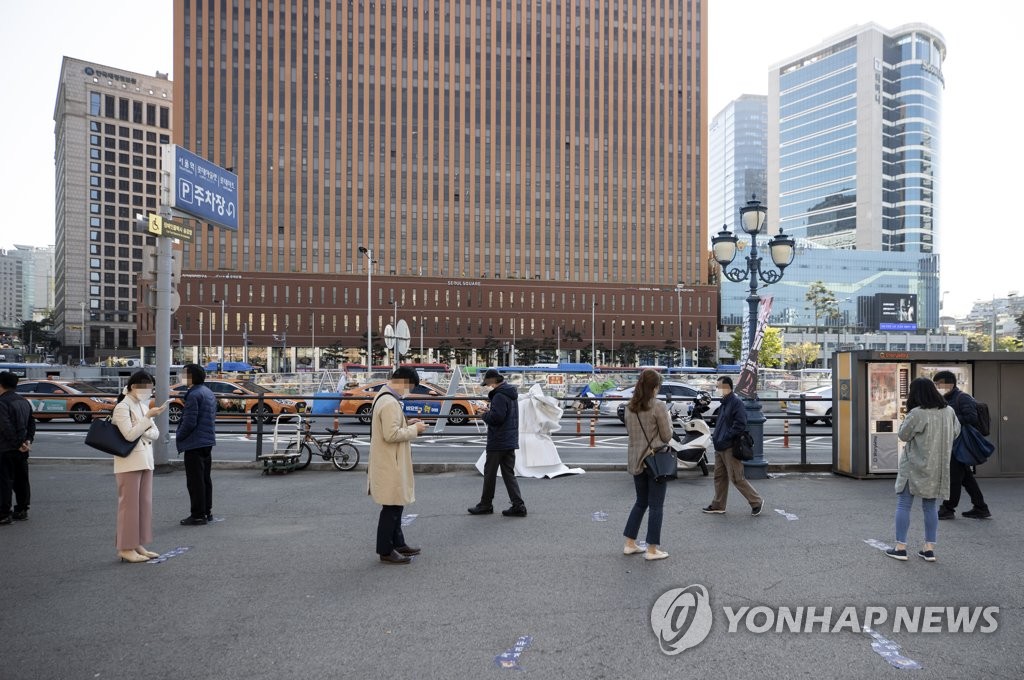 Additional imported cases came to 27, raising the total to 7,789.

The number of patients with serious symptoms across the country reached 113, up one from the previous day, the KDCA said.

The total number of people released from quarantine after making full recoveries moved up 426 to 98,786.