The stake, or 14.5 million shares, was offloaded through a block sale in pre-market trading for 149.3 billion won (US$134 million), the KDIC said.

The stake sale comes in line with a government road map to dispose of its interest in the major financial holding company, whose flagship is Woori Bank.

It also marks the first stake disposal after the government announced its plan in 2019 to complete the sale of its remaining 17.25 percent stake in Woori Financial by 2022.

The KDIC said the successful sale will likely help pave the way for an early privatization of Woori Financial and have a positive impact on maximizing the recovery of public funds.

The government poured a total of 12.8 trillion won into Woori Finance, which was renamed Woori Financial in early 2019, to keep it afloat in the aftermath of the 1997-98 Asian financial crisis.

The government sold a 28 percent stake to institutional investors in 2016, but the KDIC remains the largest shareholder of Woori Financial Holdings. 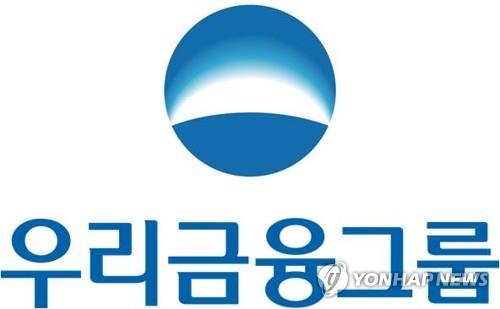