The singer, who debuted as a member of the four-piece group in 2016, released her first solo EP "R," featuring songs "On the Ground" and "Gone," in March. 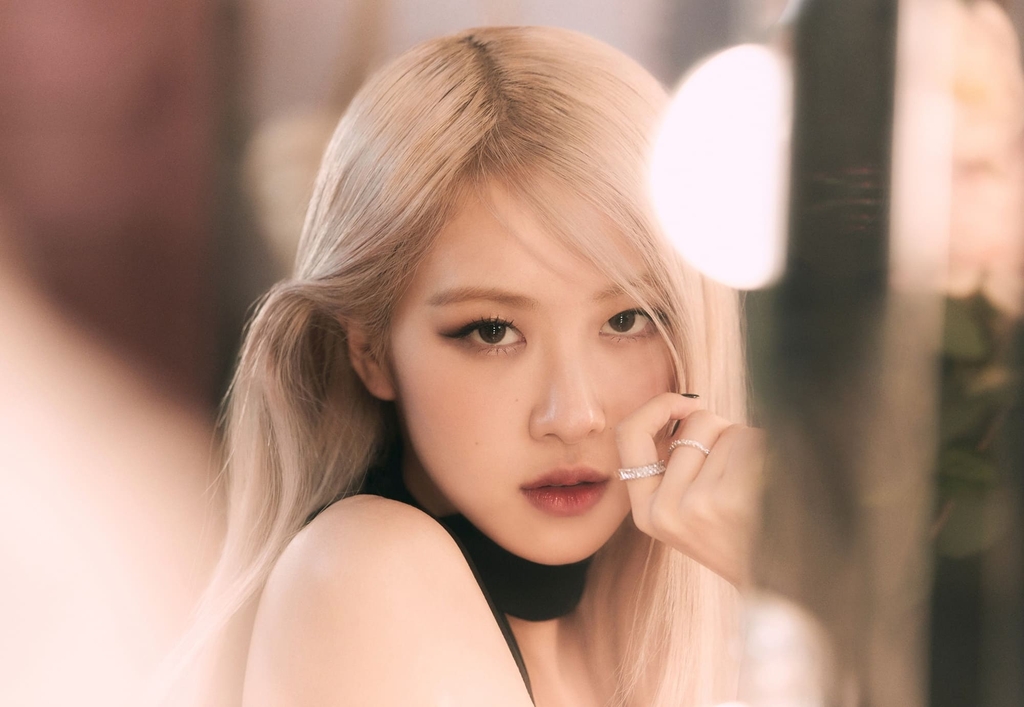 "On the Ground," the Korean-New Zealand singer's debut main track, was certified as the most-watched YouTube music video in its first 24 hours of release by a solo K-pop artist with 41.6 million views, according to the website of GWR.

The previous record was by Psy's 2012 viral hit "Gangnam Style" with 36 million views, it added.

Rose was also certified as the first artist to top the Billboard Global chart both as a solo artist and a group act, GWR said.

In addition to the Billboard Global chart feat, Rose's solo debut has made a splash in music charts around the globe. "On the Ground," entirely sung in English, reached No. 70 and No. 43, respectively, on Billboard's Hot 100 and Britain's Official Singles chart in the best record for a K-pop female soloist. 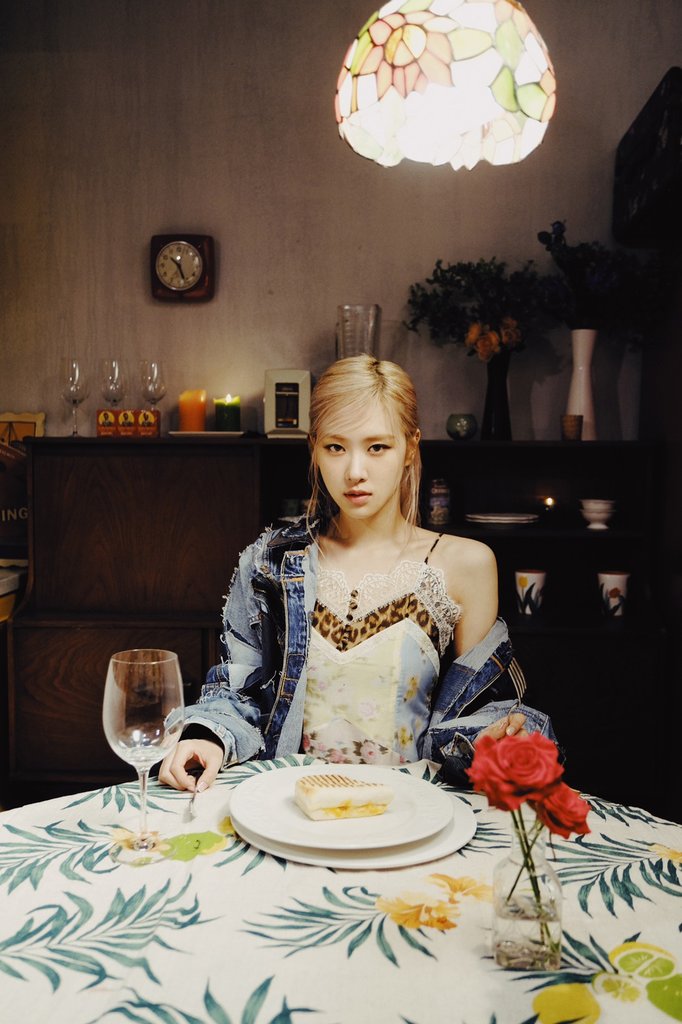