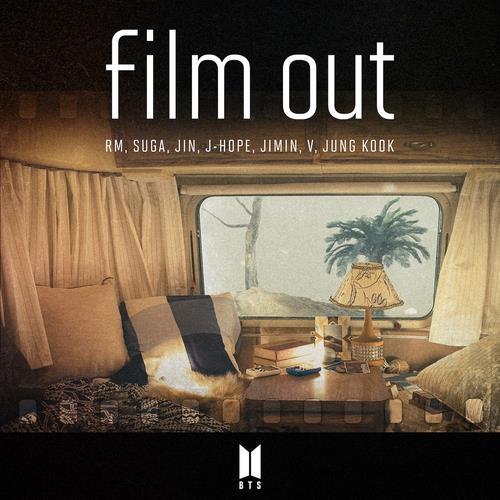 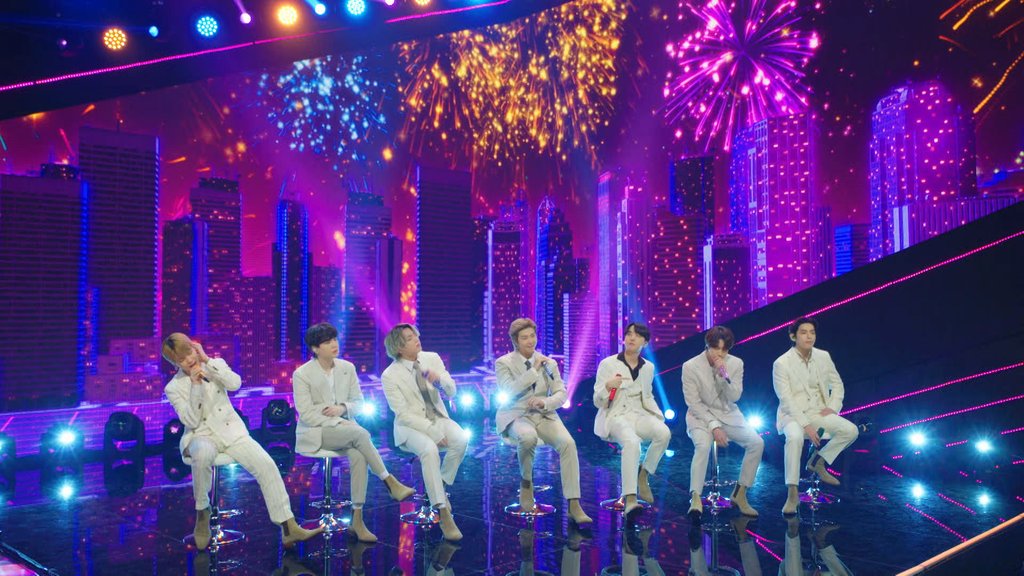 "Film Out," meanwhile, continued to make a splash in Japan. The latest data from Japanese music chart Oricon showed that the song sat atop its weekly streaming chart with 11.7 million plays.

Noting how BTS broke 10 million streams with "Dynamite," Oricon said the septet is the first male act to have achieved the weekly milestone with two songs.