All his picks, like the zombie thriller "Train to Busan," the period action thriller "The Age of Shadows" and the fantasy romance TV series "Guardian: The Lonely and Great God," have been the talk of the town and made him one of the most bankable actors in the South Korean entertainment industry.

This time, about two years after his last silver screen project "Kim Ji-young: Born 1982" (2019), his choice was the science-fiction movie, "Seobok," a story about a human clone who possesses the secret to eternal life. The 41-year old actor said "Seobok" is full of unanswerable questions about life and death from the beginning.

"Usually, I'm attracted by screenplays that stir my curiosity. I try to ask myself why the writer wants to tell this story," he said in a Zoom interview with Yonhap News Agency and other media on Tuesday.

"After reading 'Seobok,' on the other hand, I received a big question from the screenplay, which asked me why I want to live," he said. "It looked like an easy question, but I couldn't answer to it immediately. And I became curious about the project and the question, so I decided to do this project to respond to it." 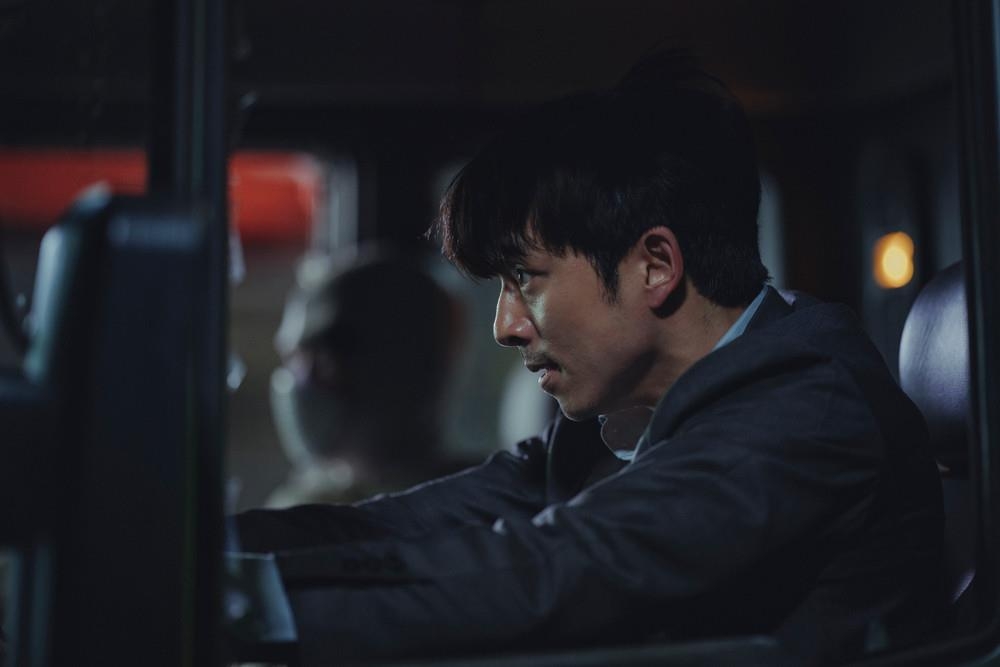 In "Seobok," directed and written by Lee Yong-joo, who helmed the hit romance "Architecture 101" (2012), Gong takes the role of Ki-hun, a former agent suffering a fatal cerebral disease who is assigned to move the first human clone, Seobok (Park Bo-gum), to a safer place.

Ki-hun tries to wrap up the mission as soon as possible and treat the daunting disease, while Seobok who comes out of the laboratory for the first time is so interested in the outer world that he makes Ki-hun angry.

Despite the dire chase by secret forces trying to obtain the human clone, the two start interacting more often and openly and exchange questions about life and death.

Ki-hun tells Seobok about his yearslong struggle with the illness and painful memories after betraying his colleague. Immortal Seobok asks him why he wants to extend his life instead of putting an end here and getting out of the pain.

"On behalf of Ki-hun, he sees Seobok as a little brother and sympathizes with his deep agony over endless life," he said. "But for the audience, Seobok stands as a god, who casts harsh questions to a human and the human gives back weak, faulty answers."

Gong said Ki-hun represents a human who is eager to live longer and cannot be nonchalant about his projected death, no matter how difficult and painful his life is.

The actor lost some weight to portray the former agent who has long fought against the fatal disease.

"Ki-hun might have made all-out efforts to survive the fatal disease, like looking for all kinds of medicine and treatment," he said. "I think it's natural and instinctive for us to avoid the ending here but want to extend it." Although he started the "Seobok" project by seeking an answer to the question about the value and the reason of life, Gong admitted that he needs more time to get closer to the right idea.

Still, he said "Seobok" will convey his efforts to reply to the profound question when looking back on his career some day in the future.

"I think an actor's filmography represents the direction and the course of the acting that an actor has pursued," he said. "I'm filling in my filmography to let people know who I am and how I see the world as an actor."

Meanwhile, "Seobok," one of the most anticipated blockbuster films in South Korea for its star-studded cast and fresh subject of human cloning, is on the verge of an unprecedented experiment for a new method of movie distribution after monthslong delays due to the novel coronavirus pandemic.

It will be released simultaneously in theaters and via Tving, a local streaming service, this Thursday, becoming the first Korean title distributed by a major film company to take the two-track approach.

"The current life (in pandemic) is unusual but has become usual. Everybody is going through this tunnel," said the seasoned actor who made his silver screen debut with "My Tutor Friend" in 2003. "I'm pleased that one of my projects is open to public in theaters and via streaming at the same time. I think we are on the bus already." 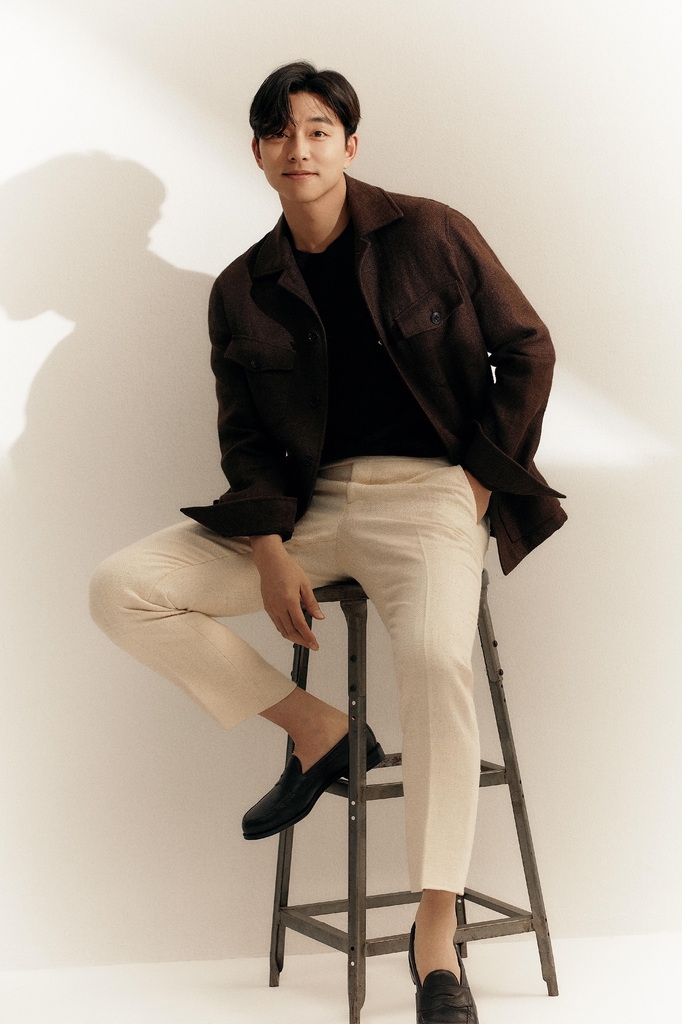