SEOUL, April 15 (Yonhap) -- A man has been sentenced to eight years in prison for causing a car accident under the influence that resulted in the death of a Taiwanese student studying here last year, a Seoul court said Thursday.

The Seoul Central District Court on Wednesday handed down the prison term to the 52-year-old man, surnamed Kim, on charges of violating the anti-DUI law.

The man was indicted for hitting and killing Tseng Yi-lin, a 28-year-old Taiwanese woman, while drunk driving in the southern Seoul ward of Gangnam on Nov. 6.

Tseng, a doctoral student studying theology at a Seoul university, was crossing a crosswalk at the time of the accident. The driver was found to have violated the traffic signal and was driving faster than allowed. 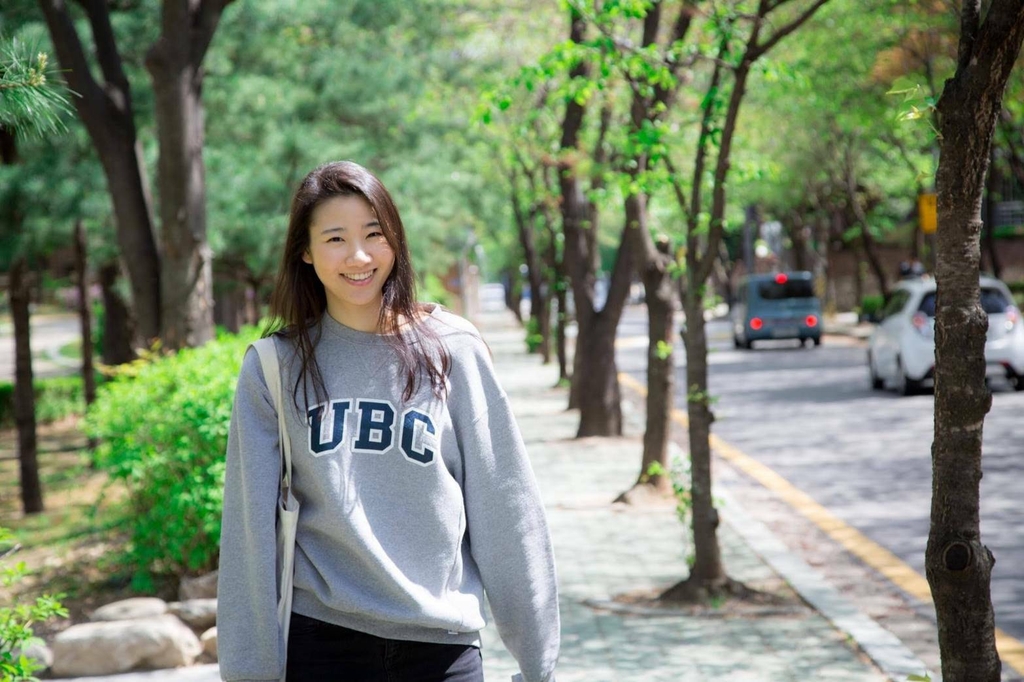 The deadly crash sparked public outrage in and out of Korea after her family posted a petition calling for tough punishment for the driver on the website of Cheong Wa Dae.

During a court hearing, Kim admitted to his crime but pleaded for leniency, claiming that he had difficulty driving at that time because a contact lens he was wearing on his left eye caused trouble and his right eye was in poor condition following cornea transplant surgery.

Dismissing his plea, the court chastised the man, saying that he should have driven more carefully under the circumstances and that his drunk driving was all the more inexcusable. It also pointed out that he had a brush with the law twice in the past for similar offenses.

"A young woman had to suffer sudden death at age 28. It is hard to fathom the shock and grief her family back home had to experience," the court said.

It is deemed unusual that the court levied a heavier sentence than the six years sought by prosecutors.

After the ruling, the victim's attorney said while they welcomed the ruling, the penalty for DUI offenses should be strengthened to prevent similar cases from happening.

"I think an eight-year prison sentence is still lenient (for the accused), considering a life sentence became possible by law," one of the victim's friends, surnamed Park, said.

"I don't know how the punishment can possibly compare to the life my friend lost."

In 2018, South Korea revised its Road Traffic Act after a high-profile accident in which a young Army conscript was killed by a drunk driver in the southeastern port city of Busan. Under the revised law, DUI offenses resulting in deaths can be punished up to life imprisonment. 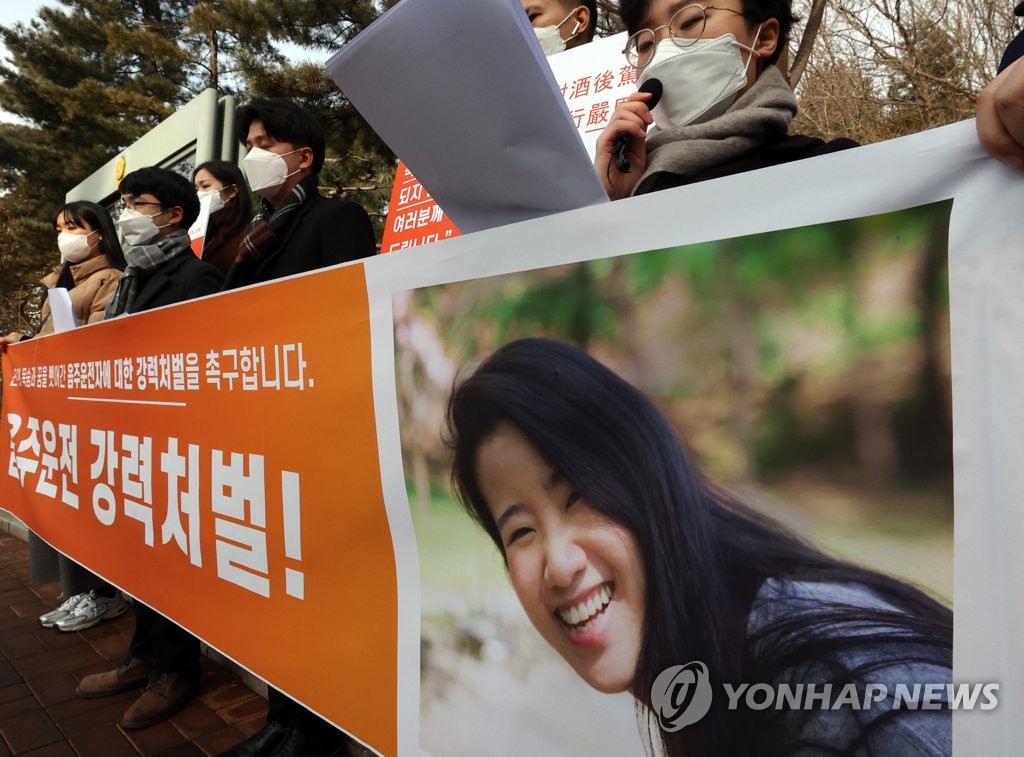