SEOUL, April 15 (Yonhap) -- The music video for the 2019 BTS hit "Boy With Luv (Feat. Halsey)" has earned more than 1.2 billion views on YouTube in another milestone for the K-pop dynamo.

"Boy With Luv," the main track for the seven-piece act's sixth EP "Map of the Soul: Persona," hit 1.2 billion views at 9:48 a.m. on Thursday, according to Big Hit Music, the group's agency.

The upbeat track, featuring American singer-songwriter Halsey, debuted at No. 8 on Billboard's main singles chart and stayed on it for eight consecutive weeks.

The EP, which also includes hit track "Mikrokosmos" and "Make It Right" featuring British singer-songwriter Ed Sheeran, had hit the top spot on Billboard's main albums chart, making BTS the first group since the Beatles to earn three No. 1s in less than a year.

BTS now has three music videos that have been watched more than a billion times. Its 2018 release "DNA" has earned 1.2 billion views, while Billboard-topping hit "Dynamite" recently broke 1 billion views. 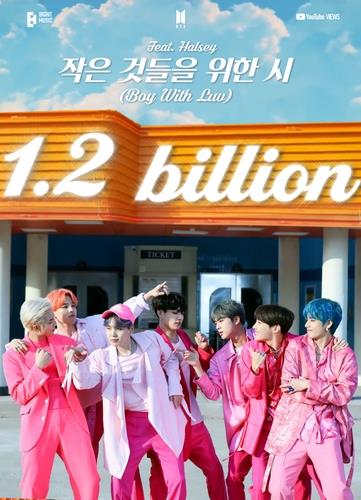 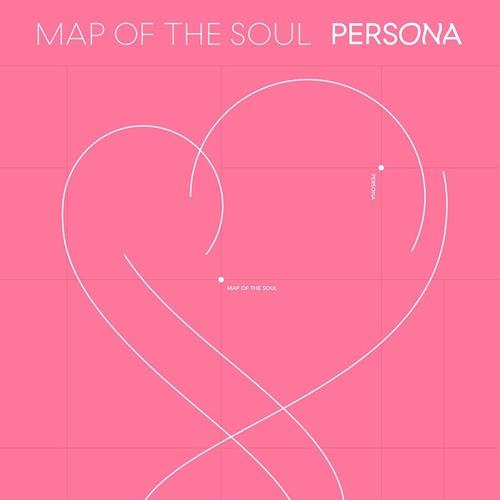