The milestone figure was announced by Big Hit Music one day after "Bang Bang Con 21" -- comprised of some eight hours of back-to-back streaming of past BTS concerts and fan events -- was made available for free on the band's official YouTube channel on Saturday.

According to Big Hit, the event also generated enormous buzz online, with BTS-related keywords at one point dominating the entire list of real-time global trending keywords on Twitter during the session.

BTS has held several online streaming events under the brand Bang Bang Con. In April last year, the band showcased a concert and clips from fan meetings in a two-day streaming event that drew more than 50 million views in 24 hours.

In June, the band held its first paid online gig "Bang Bang Con: The Live," which attracted around 756,600 viewers from 107 countries. 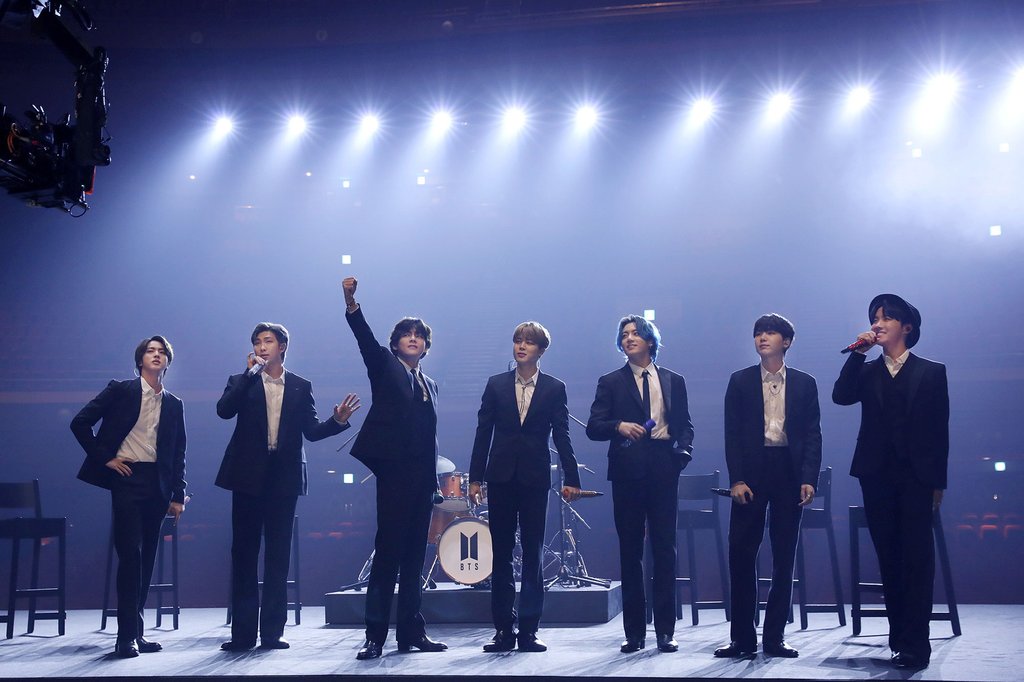