SEOUL, April 19 (Yonhap) -- South Korea's daily new coronavirus cases fell back below 600 for the first time in six days Monday mainly due to fewer tests over the weekend amid concerns over the fourth wave of the pandemic as the country strives to get more people vaccinated. 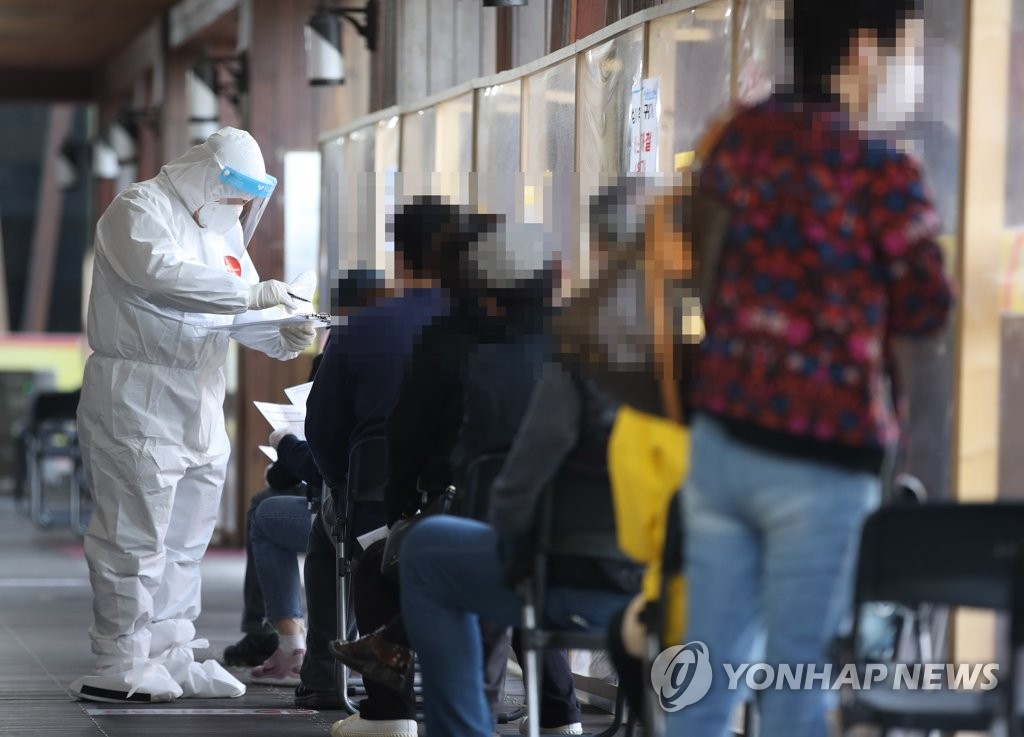 Starting Monday, the country began administering AstraZeneca vaccines to health care workers for the disabled, seniors and veterans, as well as airline crew members aged 30 or above.

Pharmacists, therapists and dialysis patients will be eligible for the AstraZeneca vaccine beginning next week.

Health authorities are trying to ensure the stable rollout of vaccines, though they may face a hurdle after U.S. and other countries said they are considering giving booster shots to their citizens to better fight COVID-19.

Vaccine suppliers, like Moderna and Pfizer, have said booster shots may be necessary amid the global race to secure enough vaccines.

South Korea said earlier that it has secured vaccines for 79 million people. The country plans to vaccinate 12 million people by the end of June and achieve herd immunity by November.

A total of 12,229 cases of side effects after vaccinations have been reported, up 38 from a day earlier, but 98.4 percent were mild symptoms, including muscle pain and fever.

A total of 46 deaths after vaccinations have been confirmed, according to the KDCA, up two from the previous day. Authorities, however, said the exact causes of the deaths remain unknown. 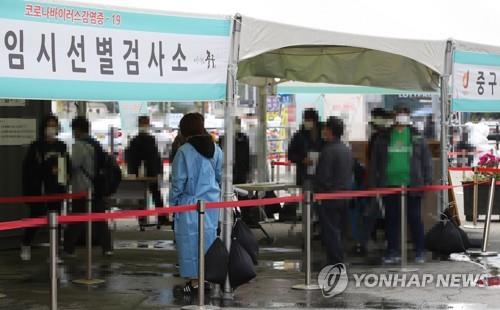