SEOUL, April 19 (Yonhap) -- The ruling Democratic Party (DP) launched a special committee on real estate Monday amid growing calls to change property policies, which have been blamed for its crushing defeat in recent local by-elections.

The panel consists of lawmakers, outside experts and local administrative chiefs, led by Jin Sun-mee, chairperson of the parliamentary committee on land and transport. 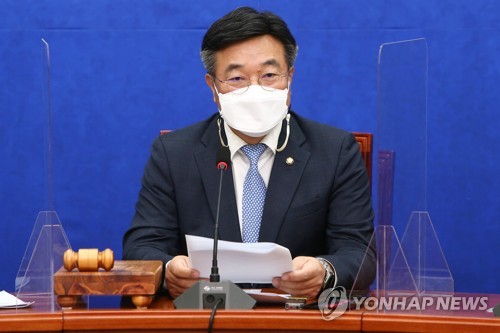 President Moon Jae-in raised real estate taxes and tightened regulations to stem property speculation. But Seoul's apartment prices have soared nearly 60 percent during his presidency since 2017, data showed, as some of the measures backfired and the market was flooded with stimulus money amid the coronavirus pandemic.

The policy failure has been cited as a key factor in the falling approval rating of Moon and the DP's losses in mayoral by-elections in Seoul and Busan on April 7, seen as a key barometer of voter sentiment ahead of next year's presidential election.

"The special committee on real estate will listen to the public, reflect voices from the field in the government-party consultations and quickly cope with real estate issues," Choi In-ho, a DP spokesperson, said. 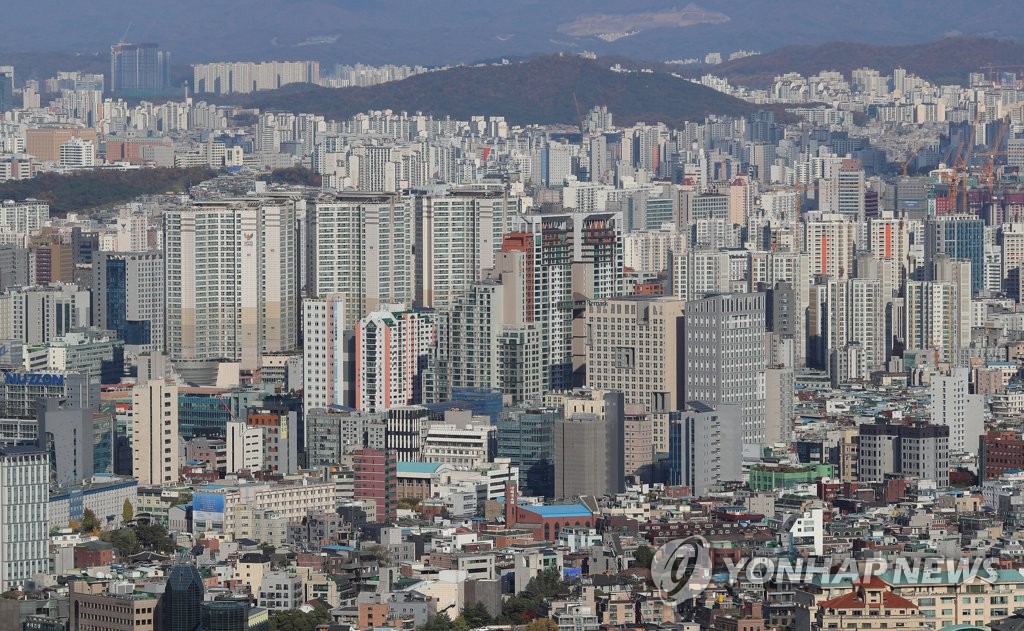 The committee is expected to first consider proposals to lower taxes for those who own a single home and ease restrictions on loans for home buyers, officials said, as put forward by all three candidates running in the party's May 2 election to pick the next leader.

"I will correct the incompetent reform in the field of real estate," Song Young-gil, one of the candidates, told a radio talk show Monday. He called for raising the ratios of loan to value and debt to income for those who do not own a home.

Woo Won-shik, another candidate, said in a media interview the party should take the initiative in the real estate policies and that the special committee should play a leading role in the process. He urged wide-ranging readjustment in housing supply, loans and taxation.

Hong Young-pyo also told a radio program that the ruling bloc should apologize candidly for wrong policies and communicate more with the public and opposition parties.

Meanwhile, Finance Minister Hong Nam-ki said the government is weighing proposals to lower the comprehensive real estate tax that is imposed on owners of expensive land and homes.

"We are considering the matter to the extent of not sending a wrong signal," Hong said during a parliamentary session.

He noted the number of people subject to the special tax has increased due to the rise in housing prices.

"Most people are not included on the list because the comprehensive real estate tax is not imposed on houses worth less than 1.3 billion won to 1.4 billion won (US$1.17 million to $1.26 million) in market price," he said.

"But as (the burden) can be felt acutely (by payers), we are looking into whether there are areas where we should reflect public opinion."
(END)