The K-pop act will perform "Cry For Me," its latest single released in December, on the popular American daytime show on April 27 (U.S. time), according to JYP Entertainment. 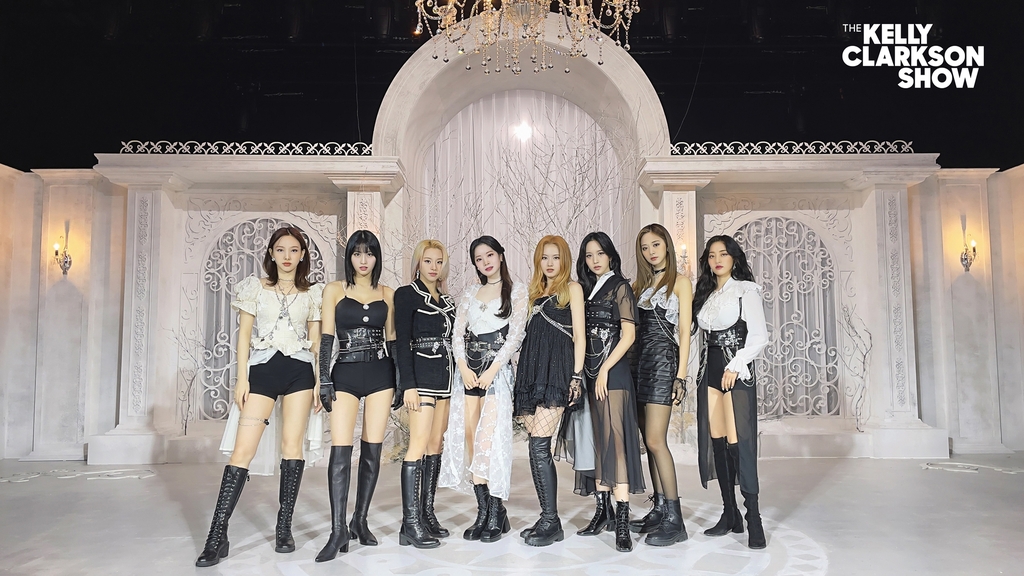 The up-tempo dance number has topped iTunes charts in 20 countries and regions, including Brazil, Indonesia and Thailand, and peaked at No. 2 on the worldwide iTunes song chart upon its release. It also topped Billboard's World Digital Song Sales chart for the week of Jan. 2.

The song on a toxic love-hate relationship was produced by American songwriters, including Ryan Tedder from the popular rock band OneRepublic, Melanie Joy Fontana and Michel "Lindgren" Schulz.

The nine-member band plans to release a new single, titled "Kura Kura," in Japan on May 12 and make a comeback in South Korea with a new album in June, the agency said.