SEOUL, April 25 (Yonhap) -- The music video for the 2018 BTS hit "Idol" has surpassed 900 million views on YouTube in the latest feat for the K-pop dynamo.

"Idol," the main track of the seven-piece act's repackaged album "Love Yourself: Answer," hit the milestone at 5:59 a.m. on Sunday, according to Big Hit Music, the group's agency.

When adding the views for another version of the song featuring Trinidadian-American rapper Nicki Minaj, total views exceed 1 billion, it added. 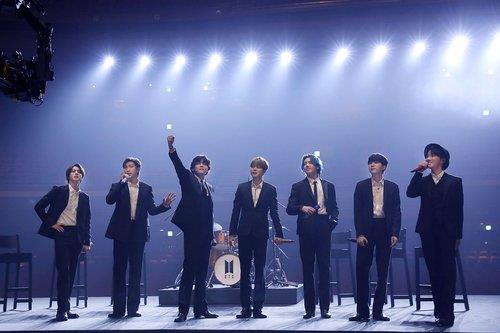 "Idol" made an immediate splash on global music charts upon its release in August 2018. It debuted at No. 11 and No. 21 on Billboard's main singles chart and the British Official Singles Chart Top 100, respectively.

BTS now has six music videos with more than 900 million views. Their most-watched videos are "DNA" and "Boy With Luv (Feat. Halsey)" each with 1.2 billion views, followed by "Dynamite" with 1 billion. 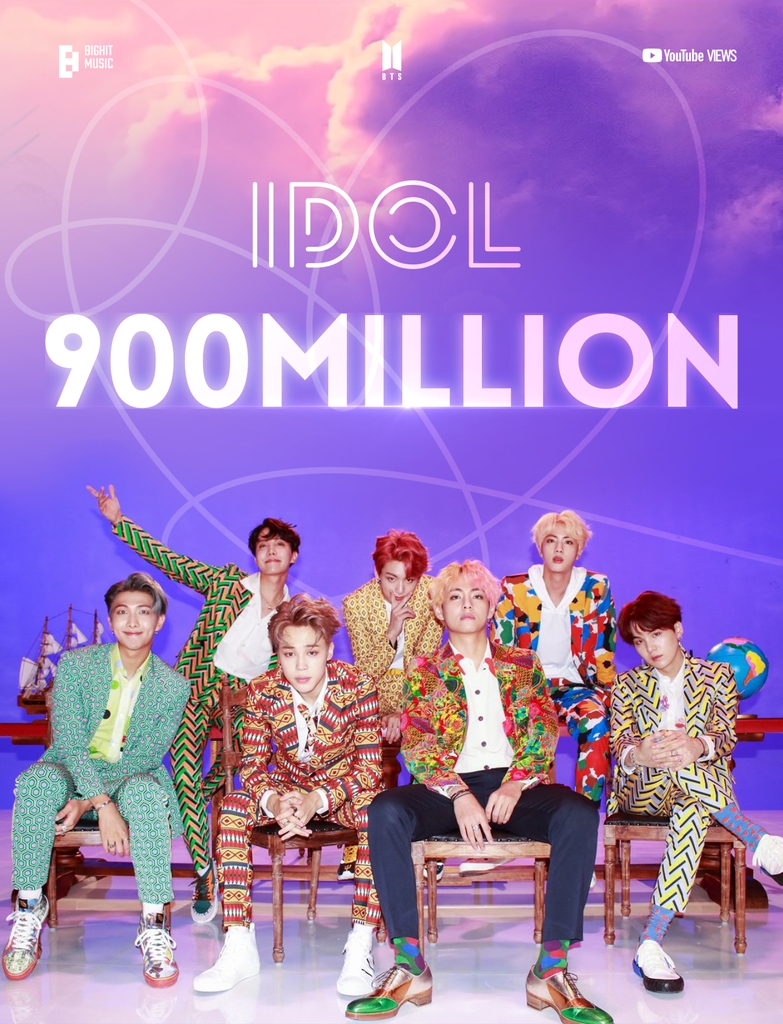