SEOUL, April 27 (Yonhap) -- Lee Kwang-soo, a core member of the long-running popular TV show "Running Man," will step away from the program after 11 years, his management agency said Tuesday.

The 35-year-old actor-entertainer will film his last episode for the show on May 24, KingKong by Starship said.

According to the agency, Lee has been having trouble playing his role on the show due to an injury he suffered from a car accident last year, though he has been doing physical therapy.

Lee decided to take some time off to recover physically and mentally after discussing the matter with the program's other members and staff.

"It was not easy to decide to leave the show Lee was with for 11 years, but we agreed that physical time is needed to help him show a better performance later," the agency explained, adding it is "sincerely grateful for all the love and support Lee has received through 'Running Man.'"

Later Tuesday, the program's staff said they respect Lee's decision and will continue to support and remember him as a member of the show. 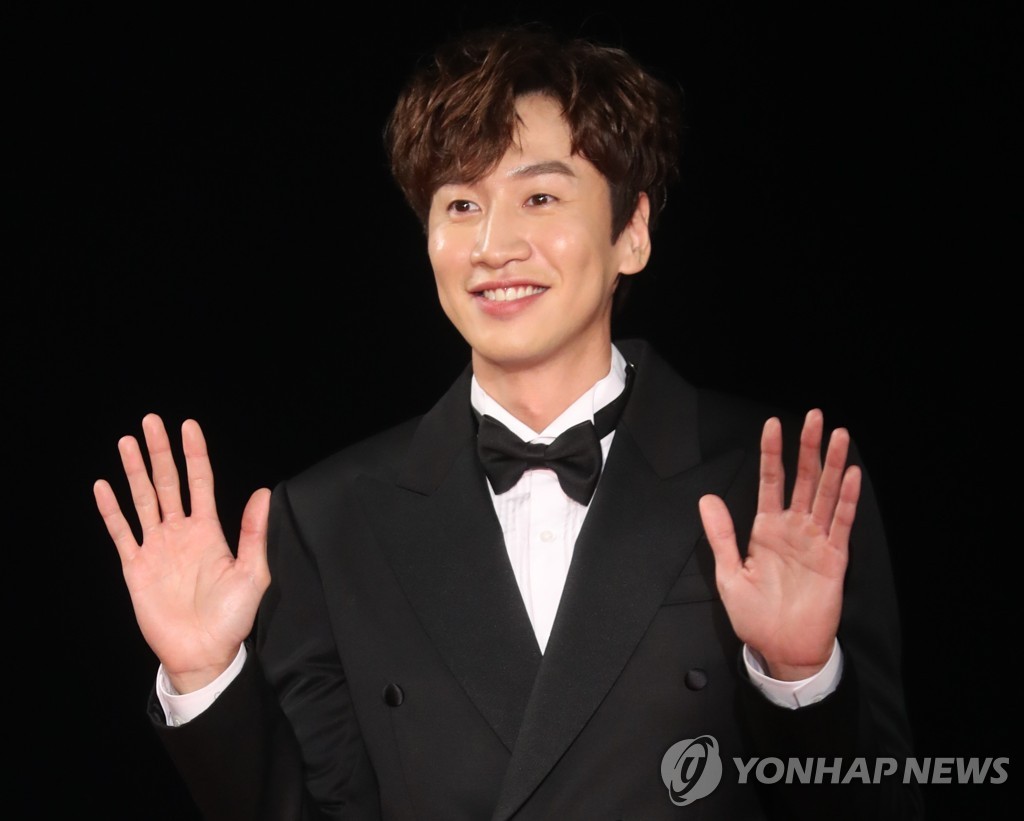 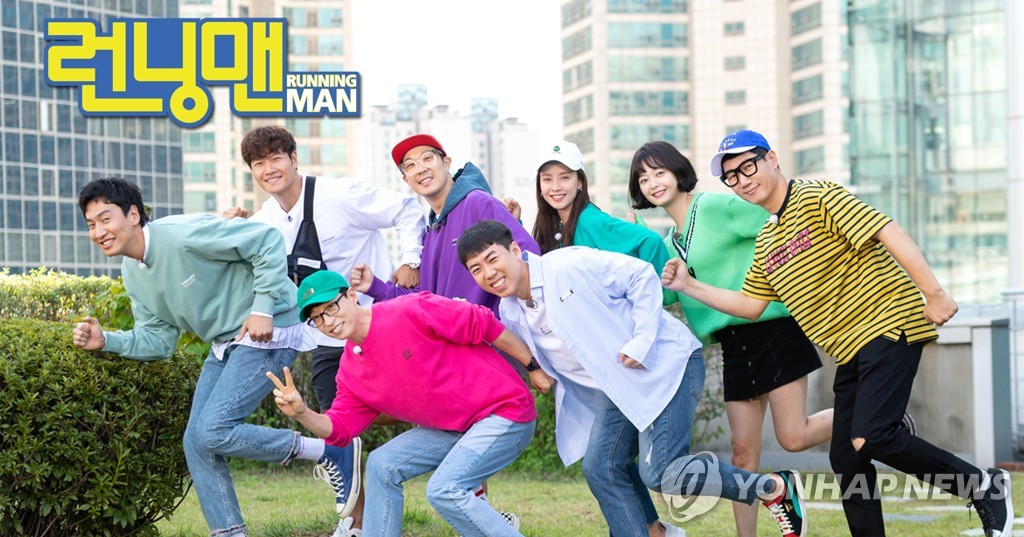 Lee is one of the original casts of the variety show from local broadcaster SBS that started to air in July 2010. The show, centering around an urban action variety concept, has garnered huge popularity here and abroad and was exported to several foreign countries, including China, Japan, Taiwan, Thailand and the Philippines.

In line with the show's fame, Lee attracted a massive fan base in neighboring countries with his comical and friendly image, winning the nickname "Prince of Asia."

The remaining members will reportedly continue to star in the show.