"Dynamite," which achieved the feat in 36 weeks, is the third song to break the 300 million threshold and the first song by an overseas artist to do so, the company added.

BTS made history with "Dynamite," an all-English number released in August last year. The song became the first song by a Korean act to top the Billboard's main singles chart and earned the group its first Grammy nomination.

The seven-piece act, which released the Japanese single "Film Out" in early April, is set to return with its second English single "Butter" on May 21. 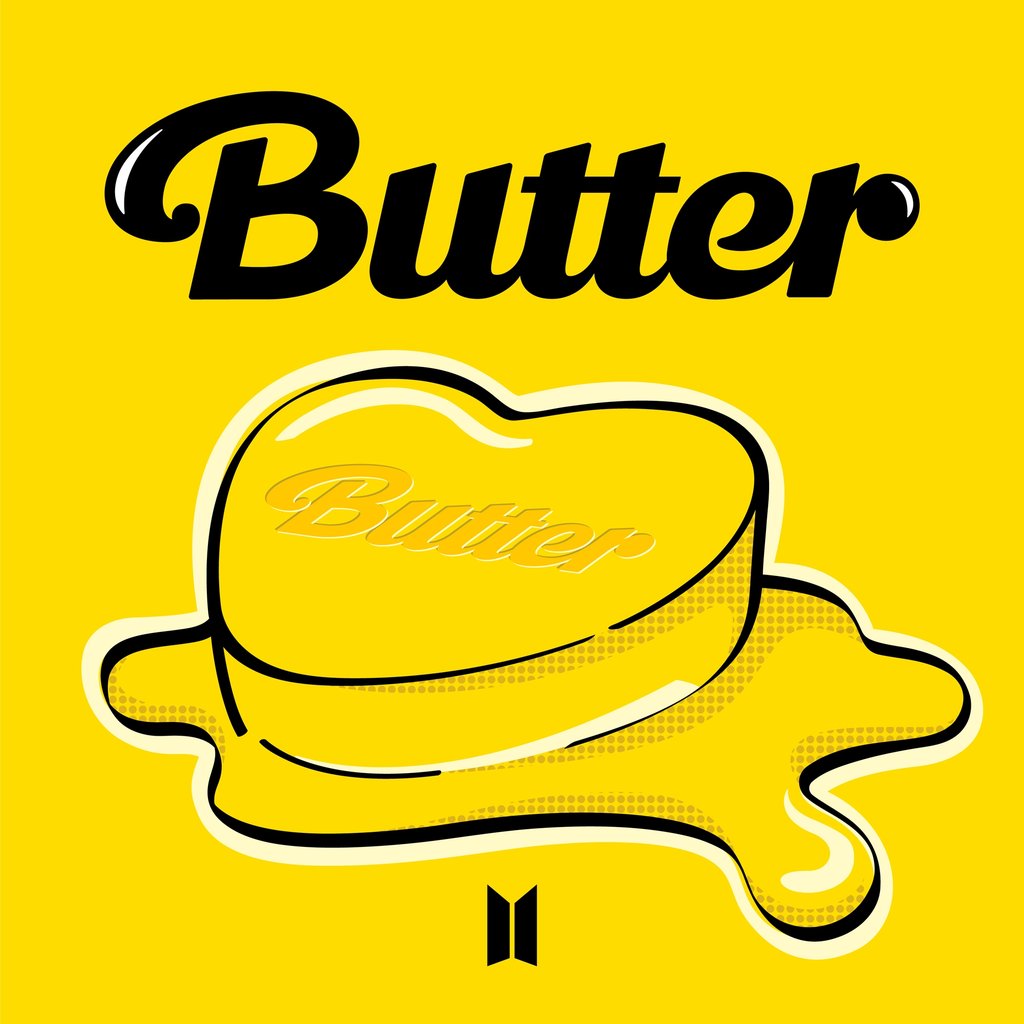