SEOUL, May 4 (Yonhap) -- North Korean propaganda outlets on Tuesday denounced a South Korean court's decision to dismiss a lawsuit by wartime sexual slavery victims against the Japanese government as "a disregard for conscience and justice" and an act of subservience to Japan.

Last month, the Seoul Central District Court dismissed the case brought by 20 plaintiffs, including surviving victims forced to work in front-line brothels for Japanese soldiers during World War II, citing sovereign immunity, a legal doctrine that allows a state to be immune from a civil suit in foreign courts.

DPRK Today, one of the North's propaganda websites, carried an article by a judge in North Hwanghae Province, calling the decision "a disregard for conscience and justice" and an "evasion of social, historical and ethnic responsibility."

"The stance taken by South Korean authorities is too vague and merely a formality compared to the stark sin of the Japanese," he added.

The judge criticized Japan's wartime sexual slavery as a "colossal atrocity against humanity that must be settled till the end" and stressed that the victims must be protected by the law.

Uriminzokkiri, another propaganda outlet, denounced the court decision as an act of subservience to Japan and a "betrayal to its own people that defends the brutal atrocities of a lifelong enemy."

Tongil Voice, a North Korean propaganda radio broadcast, slammed the decision as a regressive step and called on the court to hand down a fair ruling for the "unfulfilled justice" of the victims.

In South Korea, there are only 14 surviving victims registered with the government, mostly in their 80s and 90s. According to historians, there were around 200,000 victims, mostly from Korea. 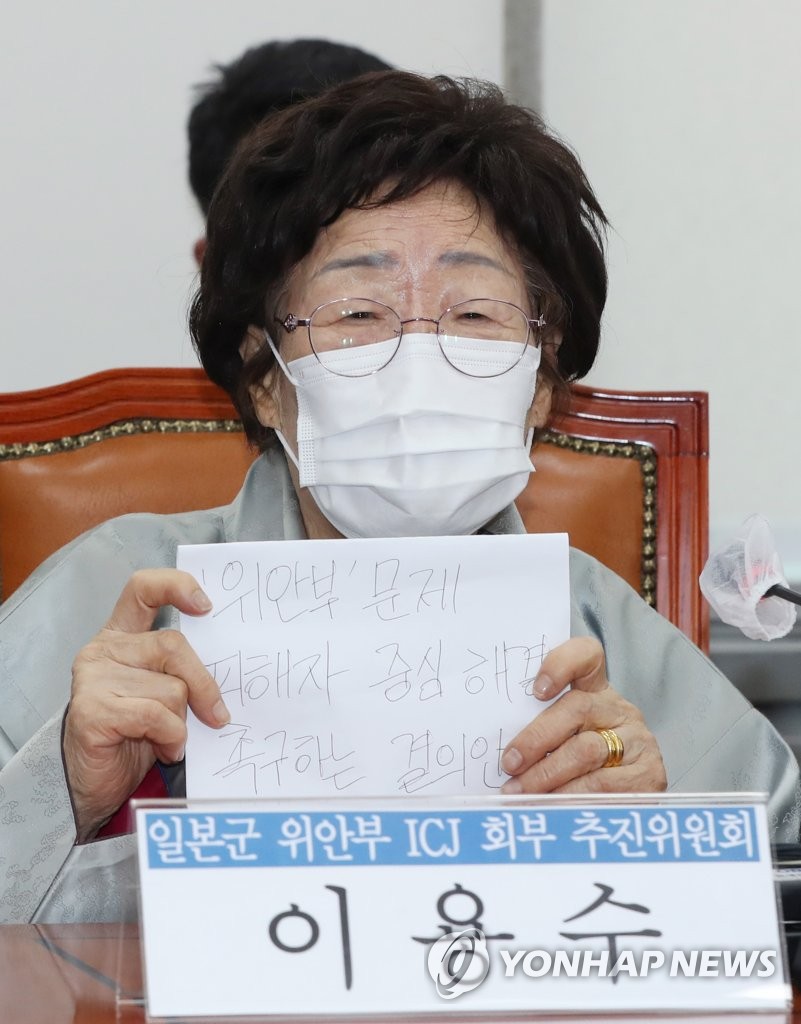