SEOUL, May 4 (Yonhap) -- Hybe Co., the K-pop powerhouse behind BTS, said Tuesday its first-quarter net profit advanced 11.3 percent on-year on the back of strong sales of merchandise.

Net profit came to 15.8 billion won (US$17.7 million) in the January-March period, compared with a profit of 14.2 billion won tallied a year earlier, the company said in its regulatory filing.

The operating profit was 27.9 percent lower than the average estimate, according to a survey by Yonhap Infomax, the financial data firm of Yonhap News Agency. The estimate of net profit was not available. 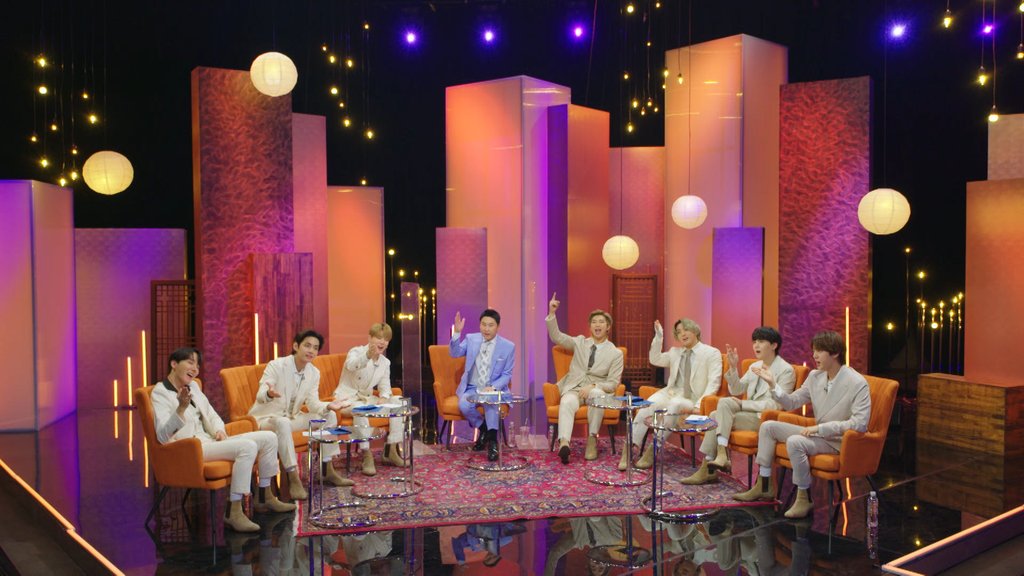 The company attributed the strong performance to the artist indirect-involvement sector, which covers merchandising and licensing. The sector posted sales of 110 billion won in the first quarter, which more than doubled from the same period a year earlier.

In contrast, the artist direct-involvement sector, which covers albums and concerts, moved down 24 percent on-year to reach 67 billion won, as there was no release of new albums in the first quarter.

Monthly active users of the company's fan community platform Weverse came to 4.9 million in the first quarter, slightly up from the previous quarter, the company added.

Concerning the acquisition of U.S.-based Ithaca Holdings, Hybe said the deal will pave the way for the company to diversify its portfolio and ease its dependence on K-pop groups. The newly acquired firm is associated with artists like Justin Bieber and Ariana Grande

In April, Hybe said it plans to purchase a 100 percent stake in Ithaca Holdings for $1.05 billion via its U.S. subsidiary Big Hit America Inc..