The South Korean tech said its latest update will allow users to easily manage their transactions by importing their virtual assets stored on select cold hardware wallets to the Samsung Blockchain Wallet available on most Galaxy smartphones.

A hardware wallet refers to a cryptocurrency wallet that enables users to store their digital currencies offline.

The company said its Galaxy devices can now connect to more hardware wallets, including the Ledger Nano S and X. Samsung Blockchain Wallet users will be also able to access news related to cryptocurrency, including articles from CoinDesk, one of the major blockchain news outlets, in the app.

Samsung was one of the major smartphone makers to bring a cryptocurrency wallet to its smartphones starting with the Galaxy S10 in 2019. Its blockchain wallet supports major virtual tokens, including Bitcoin and Ethereum.

Samsung's mobile blockchain solutions are protected by its defense-grade Knox security platform. The private key used for digital currency and decentralized apps are encrypted and stored in an area isolated from the main operating system called the Samsung Blockchain Keystore. 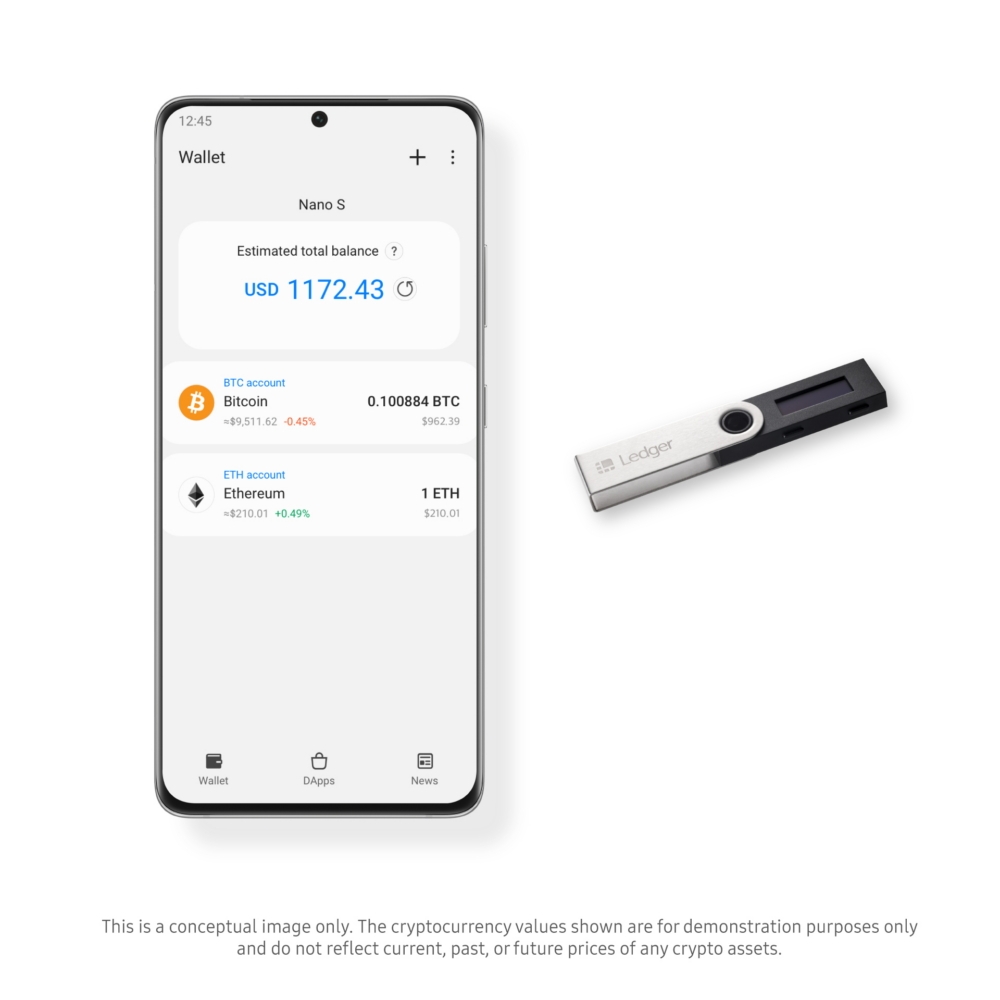