SEOUL, May 14 (Yonhap) -- K-pop superstars BTS will make a guest appearance on a reunion special of the popular American sitcom "Friends" later this month, according to Billboard.

The seven-piece act will join the original cast of the '90s comedy and other top stars in the special to air May 27 on streaming service HBO Max, the U.S. magazine said on its website Thursday (local time). 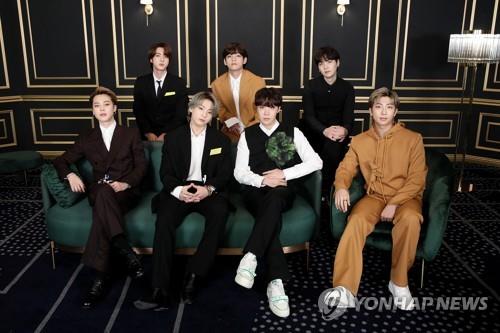 Justin Bieber, Lady Gaga and David Beckham will be among the others to be featured on the show.

The reunion special comes 17 years after the sitcom ended its 10-year run on NBC, earning fans also in South Korea. 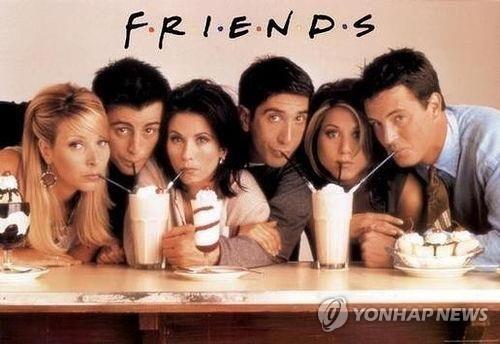