SEOUL, May 18 (Yonhap) -- When Texas Rangers' South Korean pitcher Yang Hyeon-jong makes his next appearance this week, he'll once again be asked to eat up multiple innings out of the bullpen.

In his pregame Zoom call before hosting the New York Yankees in Arlington, Texas, on Monday (local time), Rangers manager Chris Woodward said Yang will take the mound Wednesday for the third game of the four-game series -- not as a starter but as a "bulk" guy, a fairly new term for a pitcher who takes the ball in the second or third innings and serves as a bridge to late-inning relievers.

The first pitch at Globe Life Field will be 7:05 p.m. Wednesday in Arlington, and 9:05 a.m. Thursday in South Korea. 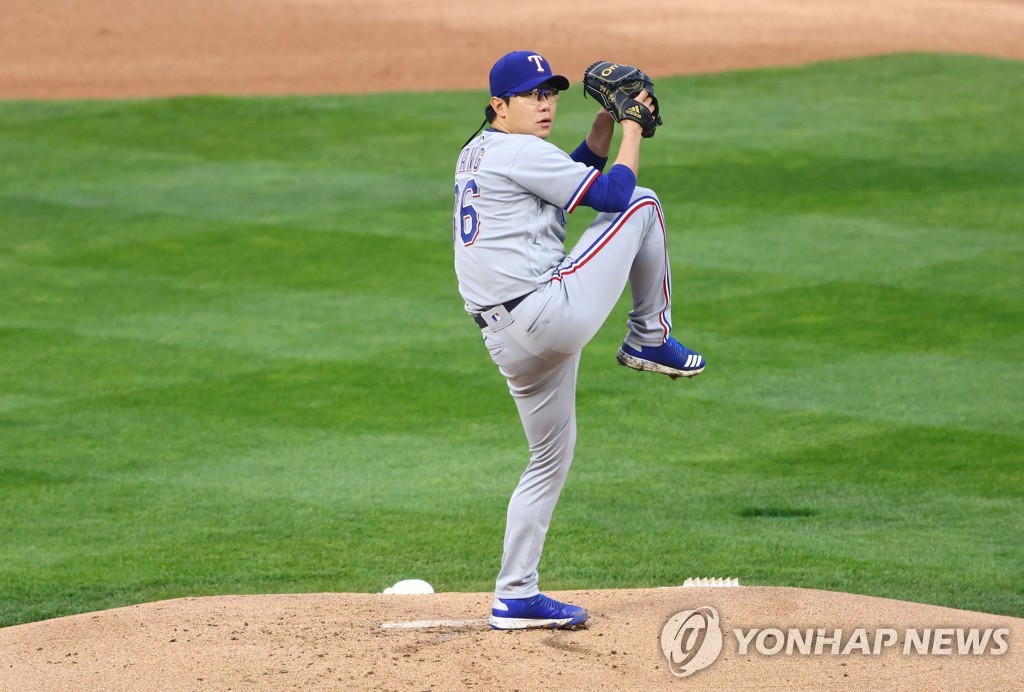 The Rangers have starters lined up for three other games of the series but not yet for Wednesday. One starter, Kohei Arihara, is on the injured list with finger problems. Wes Benjamin was called up from the minors to make a spot start last week but has since been optioned back to Triple-A.

Yang, who has made one start and three relief appearances so far in his first big league season, would seem to be a candidate to start Wednesday. But Woodward said a right-hander to be named later will be on the mound at the start of the game as an "opener" against a right-handed heavy Yankees lineup, and then Yang will take over.

It's a non-conventional arrangement that's becoming increasingly normal around baseball, as managers try to find creative ways to piece together 27 outs.

"Probably Yang's going to get the bulk of the innings," Woodward said. "We may use somebody ahead of him that would start, preferably a right-handed pitcher with their lineup, and maybe bring in Yang at some point. I would assume Yang would get a lot of innings and a lot of pitches in that game to get us through." 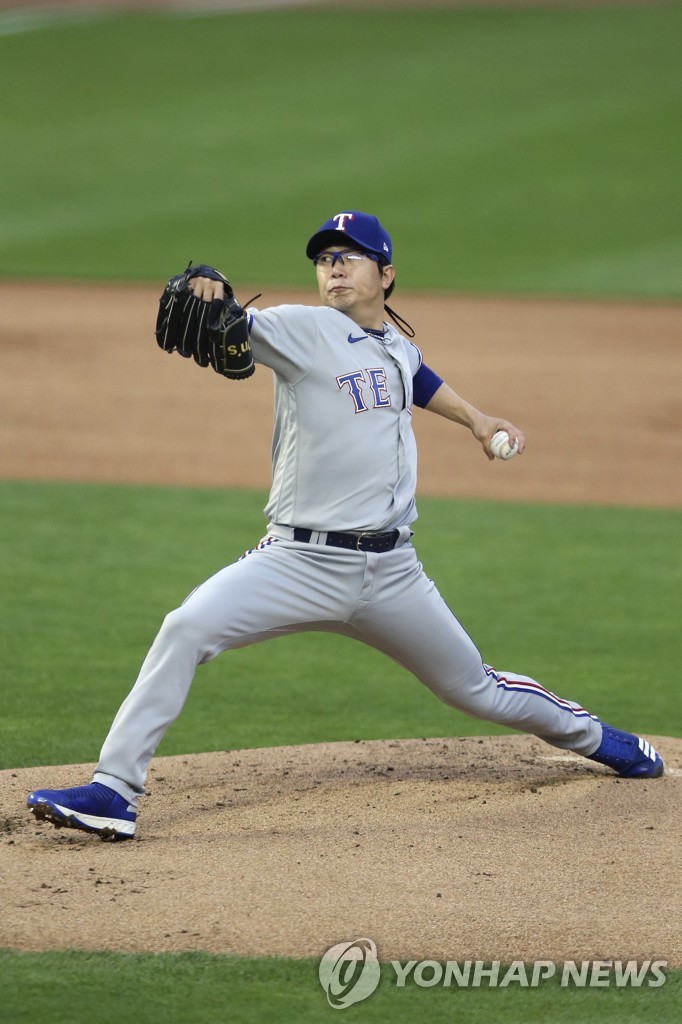 He is already familiar with the bulk assignment. Ironically, Yang has pitched at least four innings in all three of his relief appearances, but his lone start, on May 5 against the Minnesota Twins, lasted 3 1/3 innings.

The Yankees, featuring big right-handed bats Aaron Judge, Giancarlo Stanton and DJ LeMahieu, are third in the majors with 20 home runs against left-handed pitchers this year. 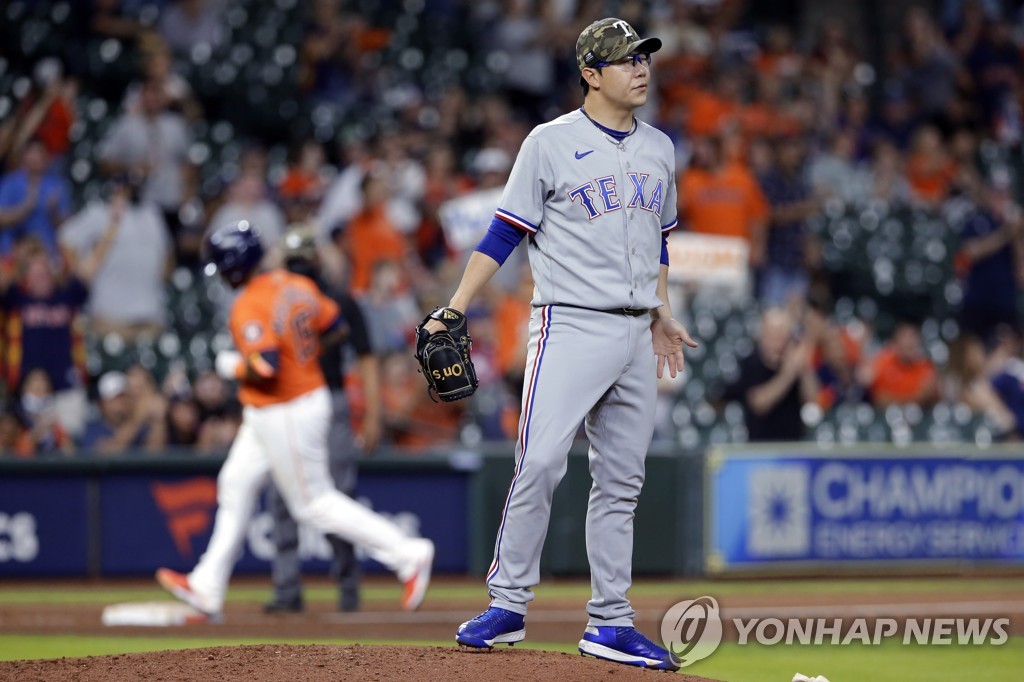