SEOUL, May 29 (Yonhap) -- South Korea established a presidential committee Saturday to serve as the control tower of the nation's carbon neutrality drive.

President Moon Jae-in said the government-private panel would be a "pivot" in uniting national efforts to achieve net-zero emissions by 2050.

He admitted that it would not be easy for the country to attain the goal, given its heavy reliance on manufacturing industries and fossil fuels.

"Carbon neutrality is an unavoidable task, with which mankind should go. We can do it," Moon said during the panel's inauguration ceremony at Dongdaemun Design Plaza (DDP) in central Seoul. 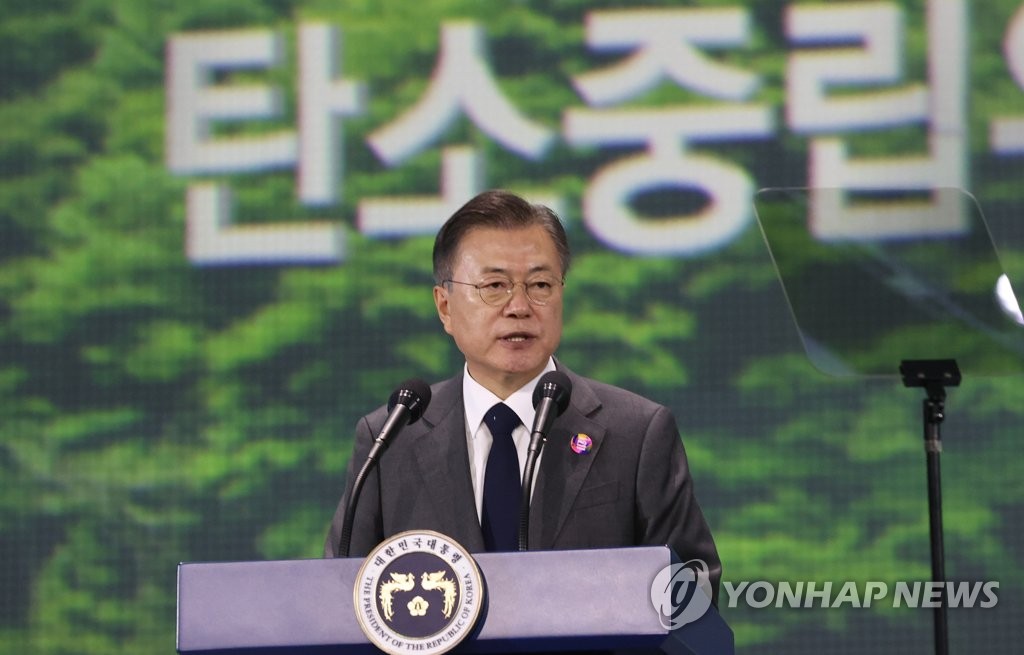 He said the government will introduce a basic act on carbon neutrality at an early date in close consultations with the National Assembly.

"The government will certainly support for the success of the (2050) Carbon Neutrality Committee by creating a climate response fund starting next year," he added.

He reaffirmed that South Korea would respond to the climate crisis in a "preemptive" way as an exemplary nation to turn it into an opportunity for sustainable development.

The committee is comprised of 18 government officials and 77 members from the private sector. It is tasked with comprehensively reviewing and coordinating such government policies as responding to climate change and innovating energy and industrial fields. 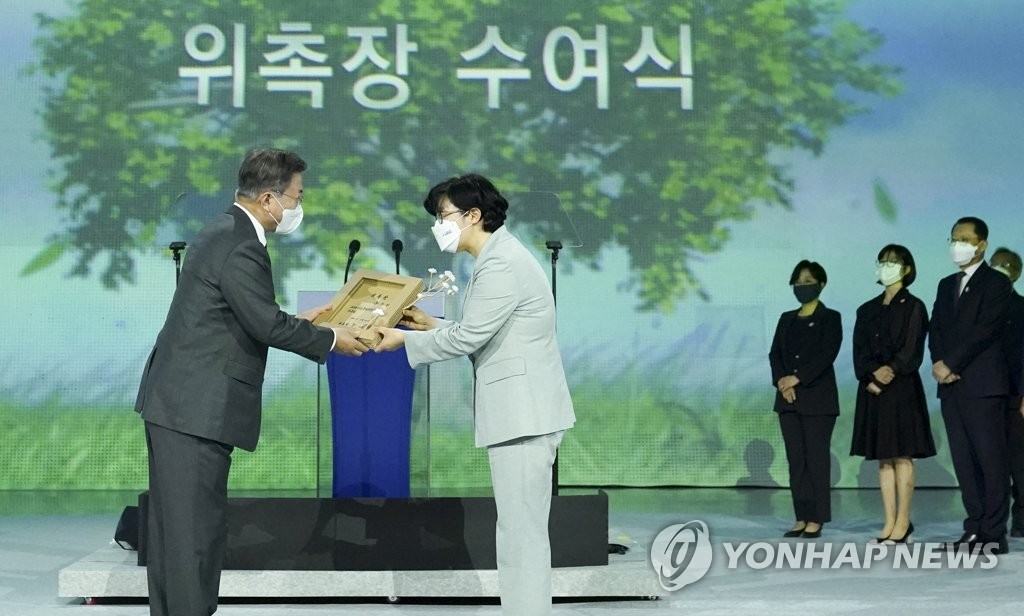 It is co-headed by Prime Minister Kim Boo-kyum and Yun Sun-jin, professor of the Graduate School of Environmental Studies at Seoul National University.

Chairing the first meeting of the committee shortly after the ceremony, Kim said, "There would be revolutionary changes in economic structure and everyday life with the implementation of carbon neutrality (policies)."

The panel was launched a day ahead of the start of the second P4G summit to be hosted by South Korea. The opening ceremony is to take place at the DDP. Dozens of global leaders plan to join the two-day event via video links.

P4G stands for Partnering for Green Growth and the Global Goals 2030, an international partnership formed as part of efforts to speed up the implementation of the Paris Agreement and advance the Sustainable Development Goals (SDGs). 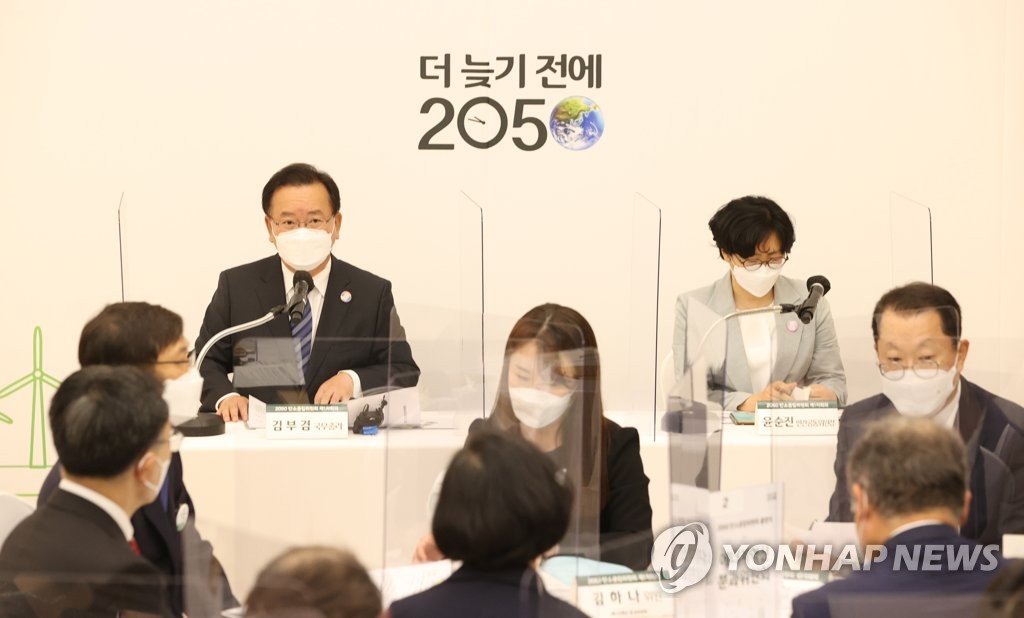