SEOUL, May 31 (Yonhap) -- CJ ENM, an entertainment giant, said Monday it will invest more than 5 trillion won (US$4.48 billion) in content creation over the next five years to become a global content creator.

"We will become a comprehensive entertainment company through diversifying content creating systems and meeting consumers' demands on a real-time basis," CJ ENM CEO Kang Ho-sung said in a press conference. "And we will move on to the world stage and compete with global platform and media powerhouses." 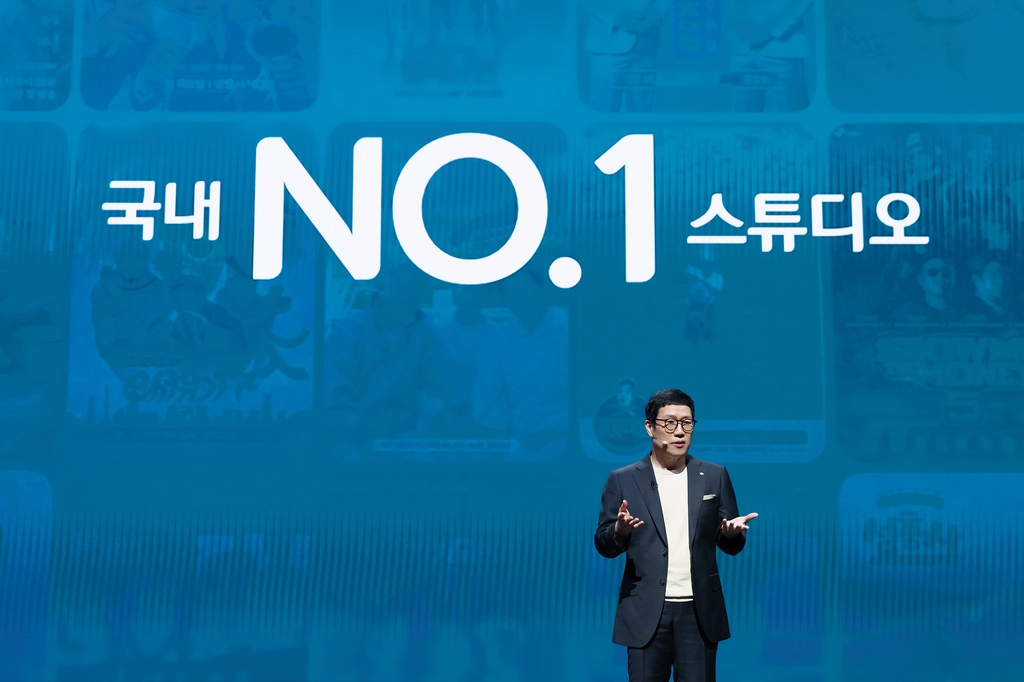 To achieve the goal, he said his company will funnel more than 5 trillion won into content creation over the next five years, while 800 billion won has been already set aside for this year.

It is behind the Oscar-winning family satire "Parasite," while it has produced global hit TV series, including "Guardian: The Lonely and Great God" (2016) and "Crash Landing On You" (2019).

In particular, its cable channels, including tvN, OCN and Mnet, and productions like Studio Dragon, have contributed to CJ ENM's lineup of mega-hit TV series.

The entertainment titan said it will set up more production studios specializing in variety shows, films and animations, and offer their creations to its streaming platform affiliate Tving and global giants like Netflix.

On top of that, CJ ENM said it will put more business priority on the K-pop scene, which has expanded its global fan base over the past few years.

Applying its capacity and experience in making audition shows like "Superstar K" and "I-Land," the company will produce more competition shows outside of Korea to discover competitive K-pop groups.

At the same time, it will expand global business partnerships with major content creators in the United States, Europe and Asia.

CJ ENM inked a deal with U.S. production Skydance Media, which is behind the "Mission Impossible" series, to produce remake versions of popular Korean content like the fantasy drama "Hotel del Luna" (2019).

Tving will create some 100 original content to secure 8 million paid subscribers by 2023.