SEOUL, June 3 (Yonhap) -- South Korean star actress Jun Ji-hyun has denied rumors about her divorce and separation from her husband.

Recently, rumors that Jun and her husband have been separated for six months and are preparing for a divorce have been circulating on YouTube. 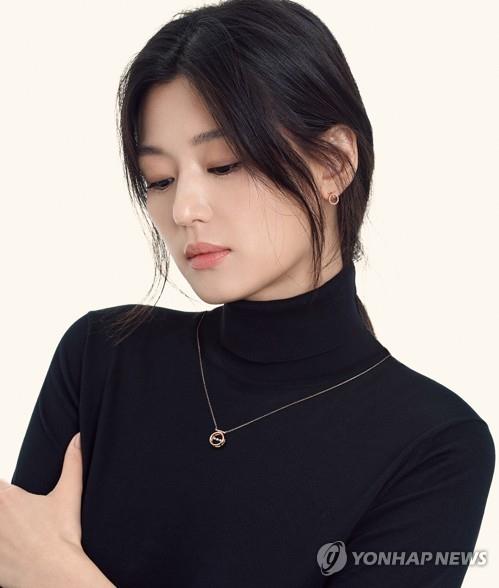