It tells the backstory of the resurrection plant, or "saengsacho" in Korean, which causes a mysterious plague that turns people into zombies in the Joseon Dynasty, and Ashin, who is closest to the secret of the plant.

Creative members, including director Kim Seong-hun and screenwriter Kim Eun-hee, who were behind the previous two "Kingdom" series, also participated in the latest project.

Jun Ji-hyun plays Ashin, while Park Byung-eun will make an appearance in the 92-minute episode as the head of the royal command in the second season.

"Kingdom," the first Korean original drama series produced by Netflix, revolves around a crown prince of the 1392-1910 Joseon Dynasty, Lee Chang, who has to fight against a mysterious plague and flesh-eating zombies that threaten the country on a large scale.

Its first season, released in 2019 on the U.S. online streaming platform, gained huge popularity for its creative and impressive gory zombie scenes, along with traditional Korean sword fights and costumes. 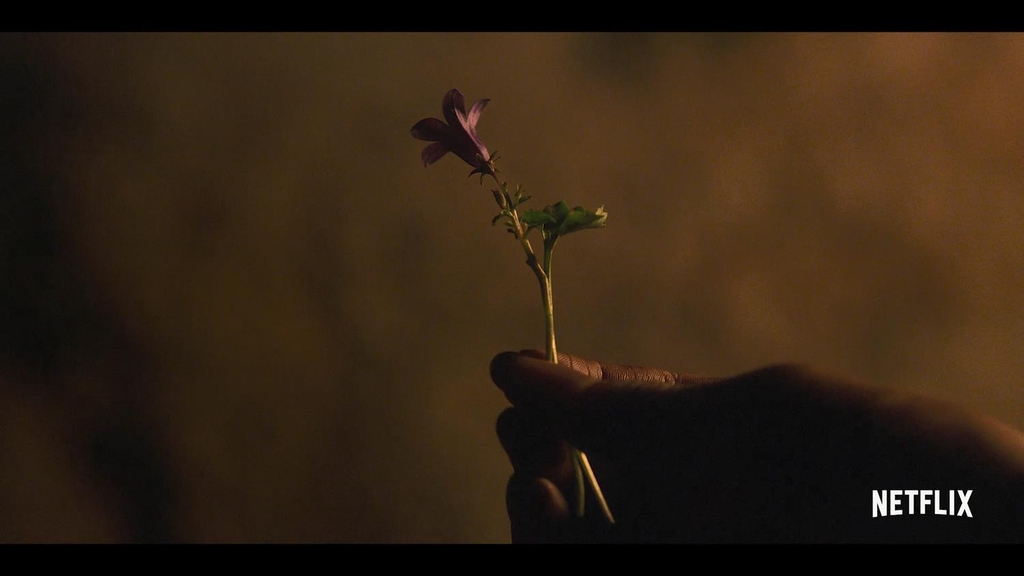