Their net income amounted to 615 billion won (US$552 million) in the January-March period, compared with 403 billion won in the fourth quarter of last year, according to the Financial Supervisory Service (FSS).

Compared with a year earlier, their net profit surged 424.7 percent, it said.

The solid earnings came as a fall in operating costs outweighed a decline in commission income, according to the FSS.

The benchmark KOSPI index jumped about 30 percent last year alone. But in the first quarter of this year, the stock index rose 6.5 percent.

Their combined assets came to 1,237.8 trillion won as of end-March, up 3.3 percent from the end of last year. 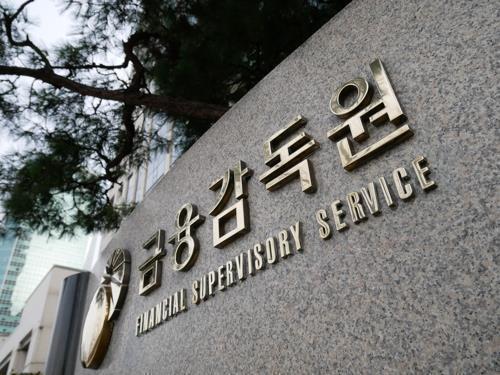