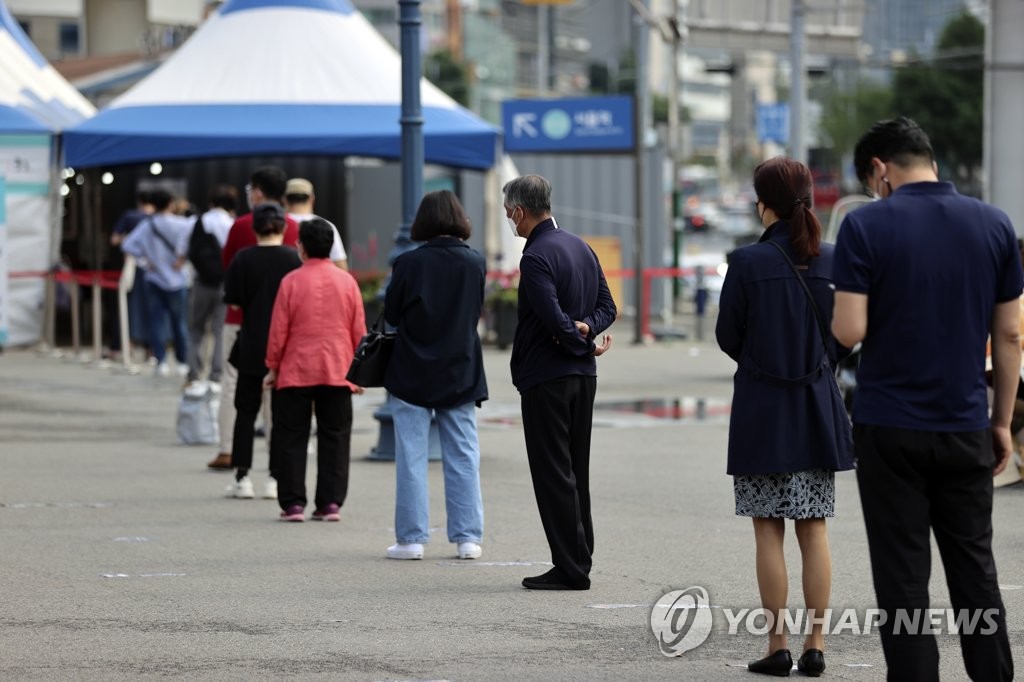 A total of 9.79 million people have received their first shots of COVID-19 vaccines, accounting for 19.1 percent of the country's population, since the country started its vaccination program on Feb. 26.

AstraZeneca's vaccine has been given to 6.78 million people, while 3.01 million have received that of Pfizer.

The KDCA said 2.34 million people, or 4.6 percent of the population, have been fully vaccinated with their second jabs.

Starting Thursday, the country started to use the Janssen vaccine supplied by the U.S. government for reserve forces, civil defense members and others in charge of defense and foreign affairs. South Korea received Janssen vaccine doses for 1.01 million people last week. 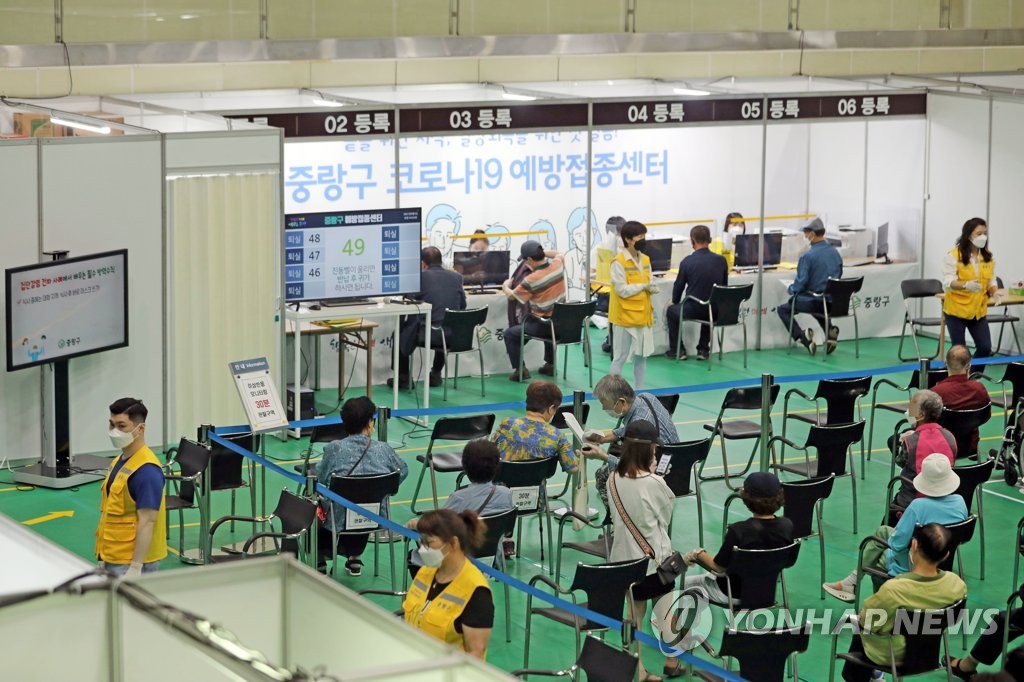