Ahead of the planned introduction of revised distancing rules starting July, the current antivirus measures will be extended for three more weeks. 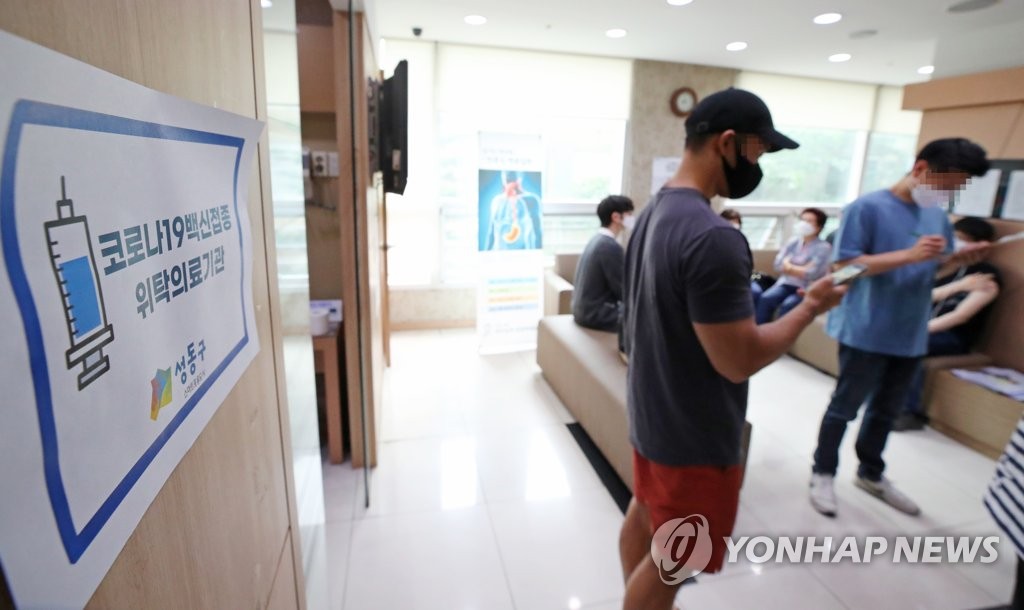 As of 11 a.m., a total of 10.06 million people have received their first shots of COVID-19 vaccines, accounting for 19.6 percent of the country's population, since the country started its vaccination program on Feb. 26.

The KDCA said 2.41 million people, or 4.7 percent of the population, have been fully vaccinated. 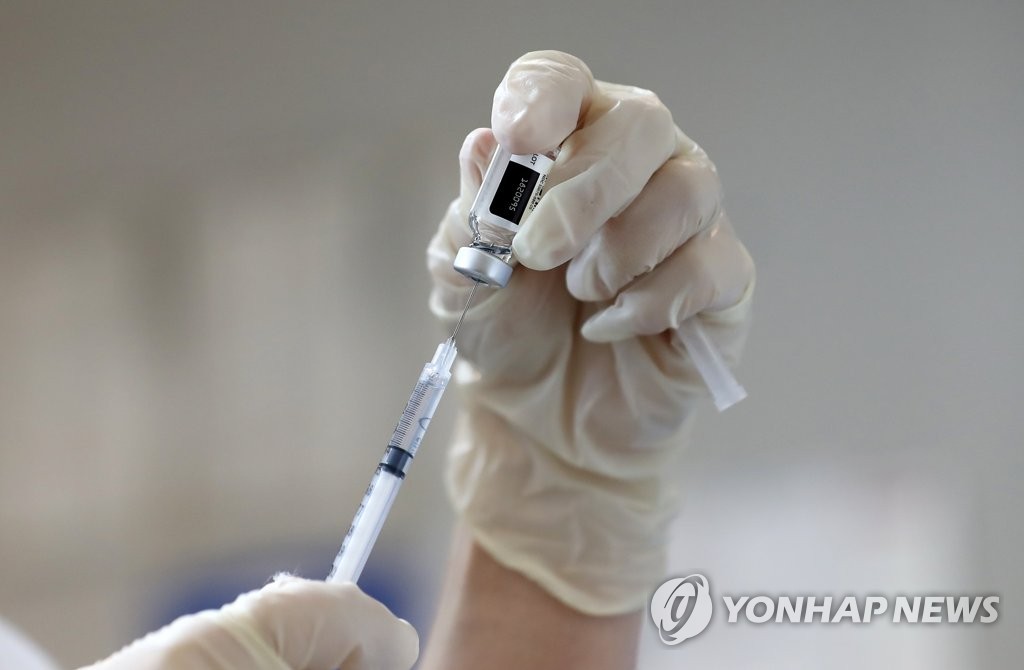