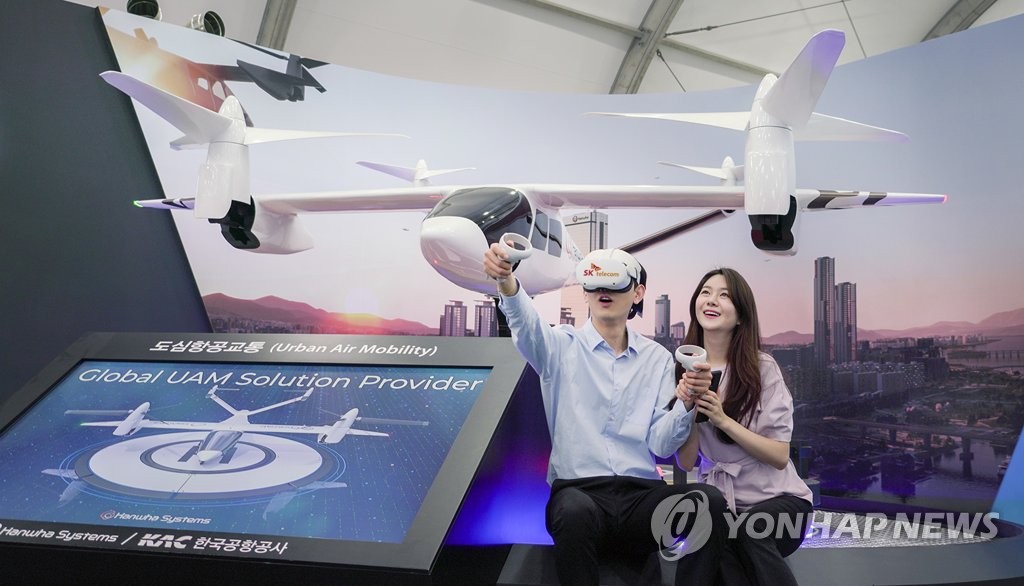 The wireless carrier said visitors can experience the service, such as its reservation system and a ride through a virtual reality (VR) video.

Under the partnership, SK Telecom will establish a network for air traffic communication and develop a platform that connects UAM services with other modes of transportation.

The carrier said it developed the technology with Hanyang University's ACE Lab.