SEOUL, June 10 (Yonhap) -- The unification ministry is keeping an eye on North Korean leader Kim Jong-un's health but currently has nothing to say about any unusual signs amid speculation that he has significantly lost weight, an official said Thursday.

A news report earlier said that Kim appears to have lost a "significant amount of weight" based on the analysis that his wrist watch seems to have been fastened tighter around his wrist during a politburo session of the ruling party last week.

"The ministry is analyzing photos when Kim Jong-un's public activities are reported ... but we have nothing to say about his health issues, and it is not our place to openly comment on it," the official said.

Kim's 20-day absence last year also sparked worldwide speculation over his health and even the possibility of his death. That speculation was soon dismissed when he reappeared at a ceremony marking the completion of a fertilizer factory with a broad smile in early May. 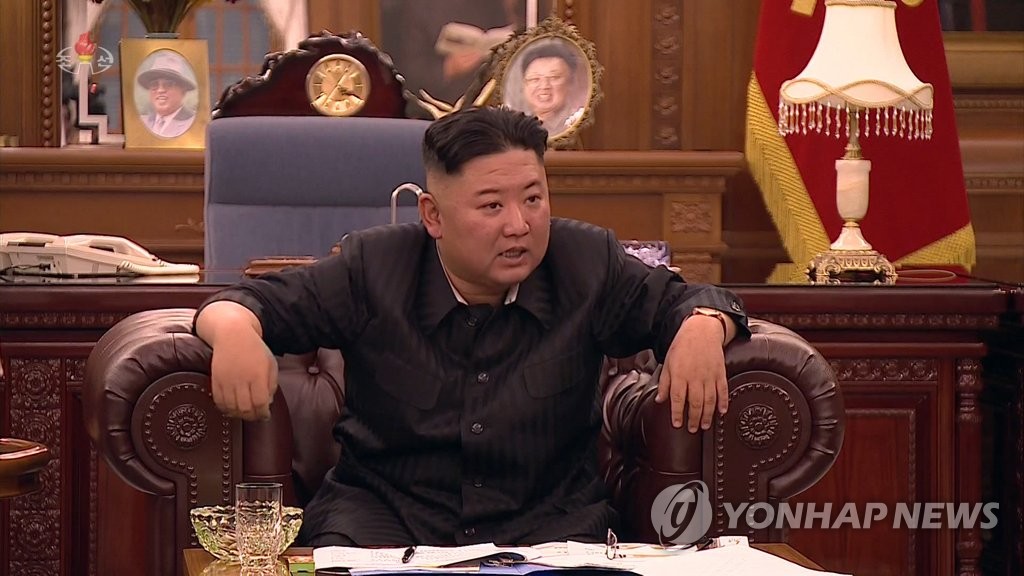 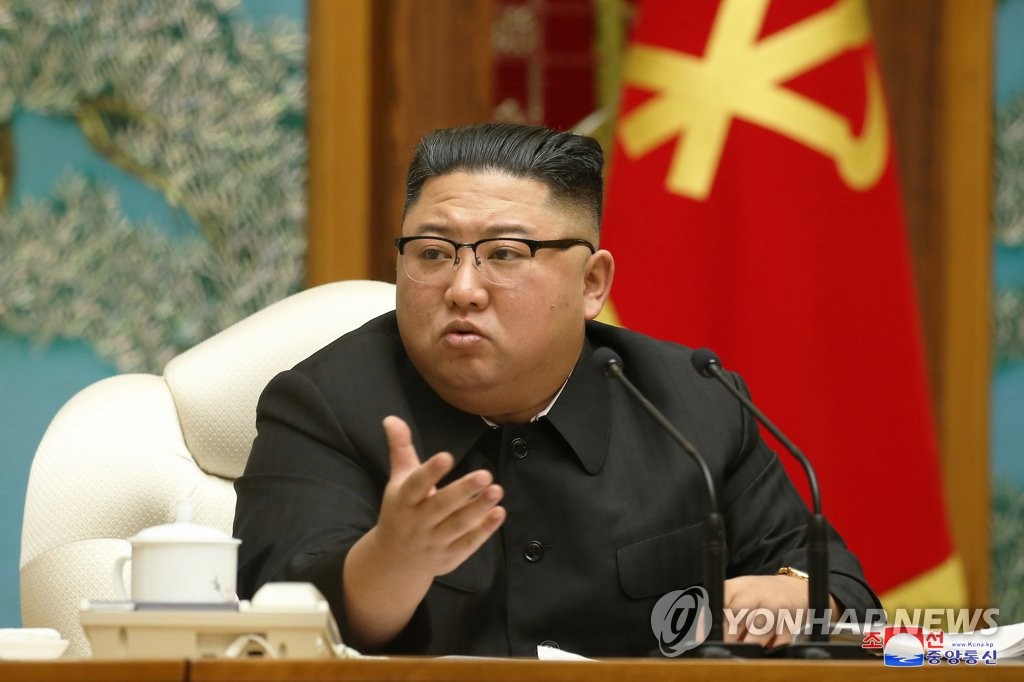