SEOUL, June 11 (Yonhap) -- Restaurants, cafes and entertainment facilities in the greater Seoul area will be able to open until midnight starting next month as the country is moving to gradually ease virus curbs in line with an accelerating vaccination rate, the health ministry said Friday.

Starting in July, restaurants, cafes, karaoke businesses and other entertainment establishments can operate until midnight in the greater Seoul area, two hours more than the current curfew at 10:00 p.m., according to the Ministry of Health and Welfare.

The restrictions on business hours of other facilities, including gyms and spas, will be fully lifted, the ministry said.

The eased regulations came as health authorities are preparing for a set of revised distancing scheduled to be adopted next month and the country's inoculation drive is gaining traction. 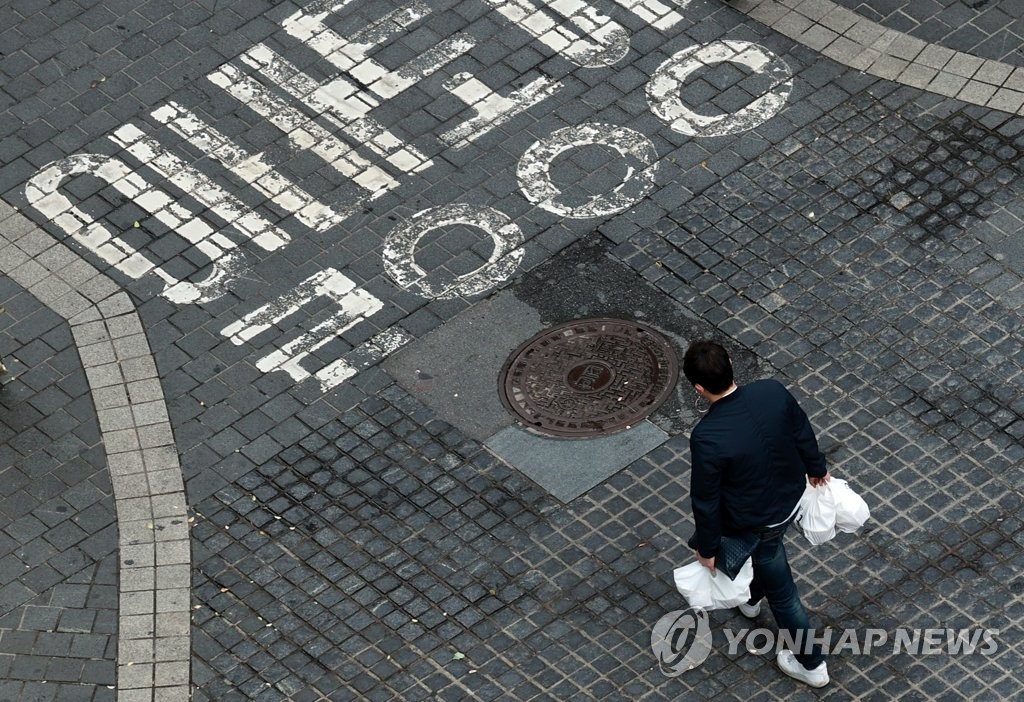 Currently, the greater Seoul area, along with the southeastern city of Daegu and the resort island of Jeju, is under the Level 2 distancing in the five-level scheme, while the rest of the country is under Level 1.5. Private gatherings of five or more are banned.

While the ministry did not provide any information on whether it will also ease the ban on the gathering of five or more people, it earlier hinted the ceiling may be raised to eight.

The daily cases, however, have been above 400 since late March with no signs of a letup.

Meanwhile, the country's inoculations have been accelerating with some 20 percent of the country's population having receiving at least their first shots of COVID-19 vaccines since late February.

The portion of those who are fully vaccinated is around 5 percent.