The "Parasite" star recently accepted an offer to join the competition jury of the 74th edition of the world's most prestigious film festival, according to the sources.

The full list of the jurors led by American filmmaker Spike Lee will be announced next week.

Song will be the fifth Korean to be a member of Cannes' jury, following director Shin Sang-ok in 1994, director Lee Chang-dong in 2009, actress Jeon Do-yeon in 2014 and director Park Chan-wook in 2017.

He is also expected to visit Cannes as a cast member of the disaster film "Emergency Declaration," which was invited to the out of competition section of the film fest.

This year's Cannes festival will take place from July 6-17. 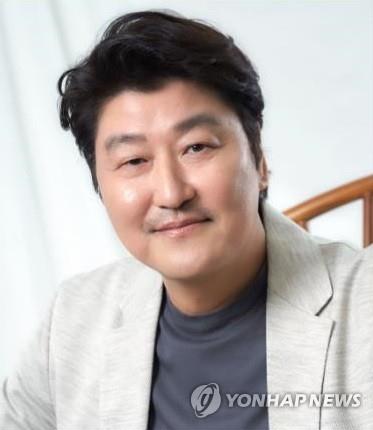