In its monthly economic assessment report, the ministry presented a positive assessment of private consumption for the second straight month. Last month, the government said domestic demand is "gradually" improving.

"Exports and investment have continued to maintain solid recovery momentum, and domestic demand is extending an improving movement," the Ministry of Economy and Finance said in the Green Book. 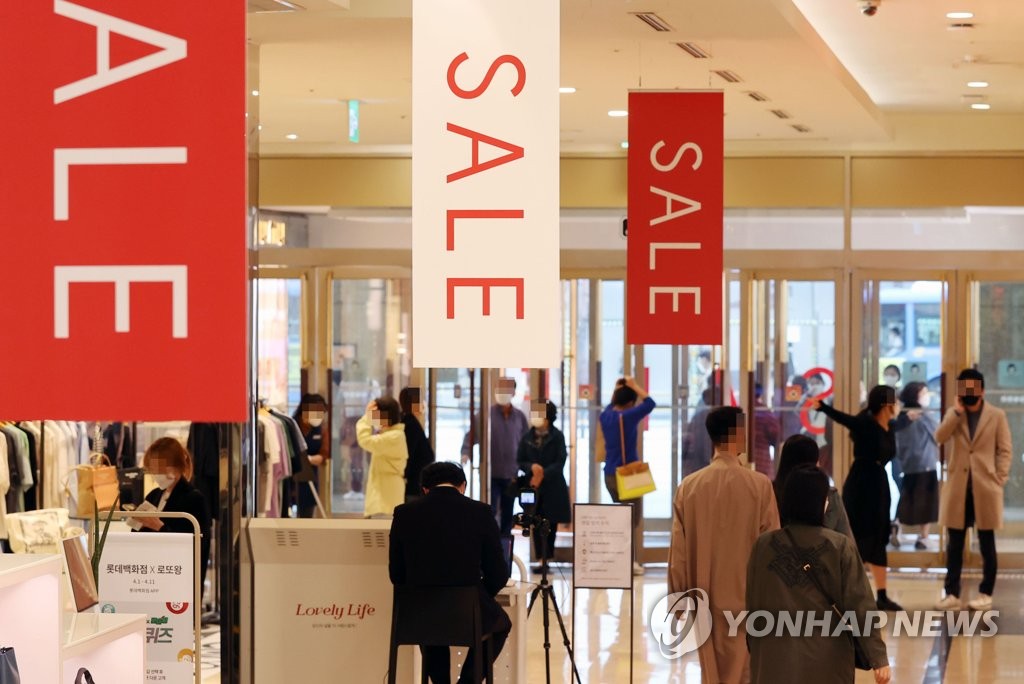 Asia's fourth-largest economy is recovering from the pandemic as exports of chips and autos, key items, remained solid amid the global economic recovery.

Exports, which account for half of the country's economy, jumped 40.9 percent on-year in the first 10 days of June on the back of robust shipments of chips and autos.

Outbound shipments jumped 45.6 percent on-year in May, the sharpest on-year gain in 32 years, to extend their gains to the seventh month.

The country's industrial output declined the most in 11 months in April due to a higher base effect. But service output and retail sales extended their gains amid warm weather and relaxed social distancing rules.

The domestic use of credit cards grew 6.8 percent on-year in May, marking the fourth straight month of gains.

Sales at department stores rose 17.3 percent on-year last month, slowing from a 26.8 percent gain in April, according to the finance ministry.

The ministry said the global economy is recovering at a faster pace than earlier forecast due to the COVID-19 vaccine rollout and policy support, but concerns about inflation linger amid a hike in prices of raw materials. 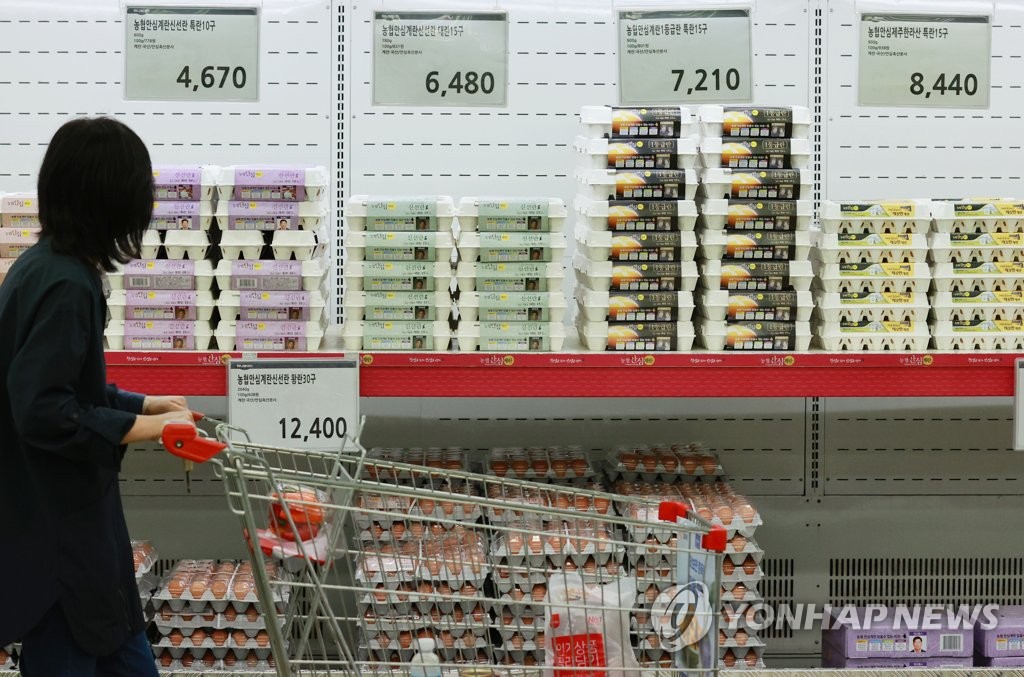 Kim Young-hoon, a senior ministry official, said U.S. inflationary pressure remains high, but it is doubtful whether price pressure will be sustainable.

South Korea is also facing growing inflationary pressure due to last year's low base and an accelerating economic recovery.

The country's consumer prices grew 2.6 percent on-year in May, the fastest rise in more than nine years, due to high prices of farm and oil products.