SEOUL, June 11 (Yonhap) -- SK Telecom Co., South Korea's top wireless carrier, said Friday it will unveil four video games at the gaming conference E3 2021 that kicks off Saturday in a move to expand its presence in the console gaming market.

SK Telecom serves as the publisher for the four games. 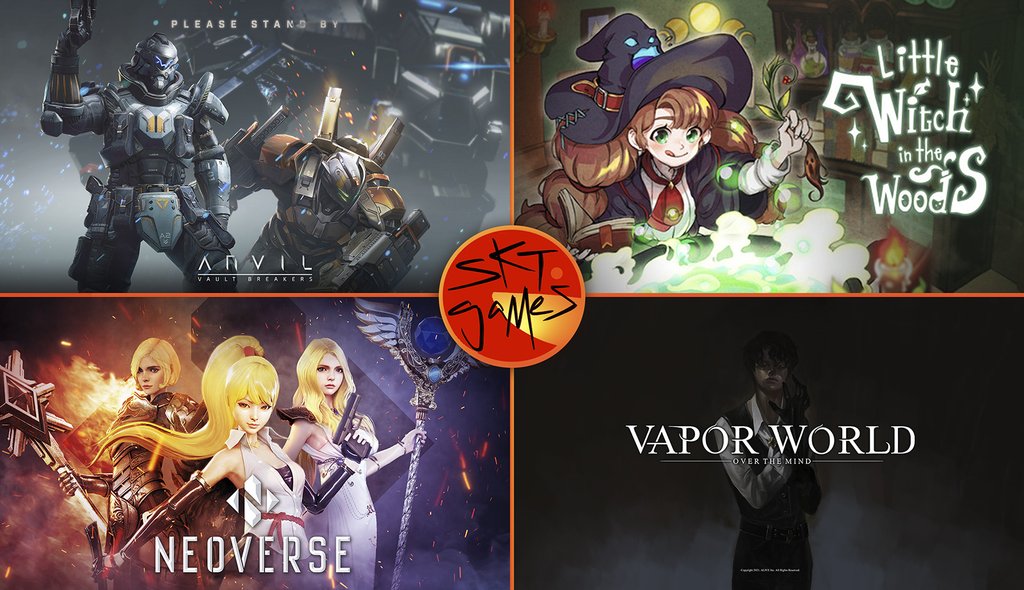 The games have been designed for Xbox consoles and Microsoft Corp.'s cloud gaming platform jointly developed with SK Telecom.

While "NEOVERSE" was released in December last year, the three other games will be released by the end of this year, according to SK Telecom.

The service allows gamers to play Xbox games on the go by streaming them on their smartphones or other compatible devices.

The company said it has formed a 14 billion won (US$12.5 million) fund with the Korea Fund of Funds to support small-sized video game companies in South Korea.