SEOUL, June 11 (Yonhap) -- Hopes are high that local theaters will be filled with filmgoers again in the summer peak season thanks to upcoming releases of homegrown and Hollywood blockbusters.

According Lotte Entertainment, the action film "Escape from Mogadishu," based on the true story of diplomats in South and North Korean missions in Somalia during the 1991 civil war, will hit local screens this summer.

It is one of the most anticipated films targeting this summer for its production budget of 20 billion won (US$18 million) and its all-star cast, along with star director Ryoo Seung-wan, who has created many box-office hits, including the action thriller "The Berlin File" (2013) and "Veteran" (2015). 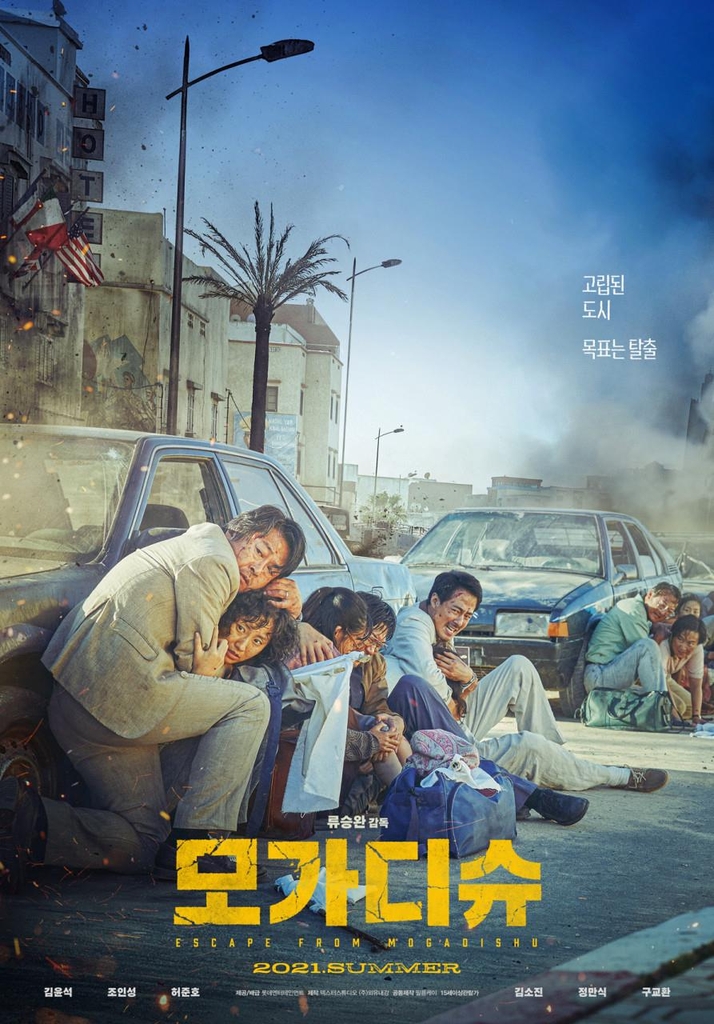 Next Entertainment World said it will release the crime thriller "Hostage: Missing Celebrity" during the summer vacation season.

Actor Hwang Jung-min plays a kidnapped celebrity who tries to escape from the mysterious forces. The South Korean film industry, which was hit hard by the protracted novel coronavirus pandemic, hopes that the homemade tent-pole films will help the local box office enjoy a summer boost again this year along with Hollywood blockbusters.

Last year, when local theaters suffered a 75 percent on-year slump in the number of moviegoers, two Korean movies -- zombie thriller "Peninsula" and action thriller "Deliver Us from Evil" -- drew more than 3 million people each in the summer alone.

They are the only two titles that have posted more than 3 million attendees in South Korea since the pandemic began early last year.

As the pandemic continues in 2021, a number of big-budget movies have put off their release schedules or were brought to streaming platforms without a theatrical run, while the action comedy "Mission: Possible" remains the biggest box-office hit with 447,000 moviegoers.

Recently, the industry has shown some signs of recovery thanks to a bullish run by Hollywood films, like "F9," the latest chapter in the "Fast and Furious" series.

With a record 400,000 people on the opening day, it topped 2 million in the total audience last weekend at the fastest pace in 2021.

Walt Disney's live action film "Cruella," the American horror "The Conjuring: The Devil Made Me Do It" and the action thriller "Wrath of Man" also lent support to the upside trend, while Marvel's superhero film "Black Widow" will likely hit local screens in early July. 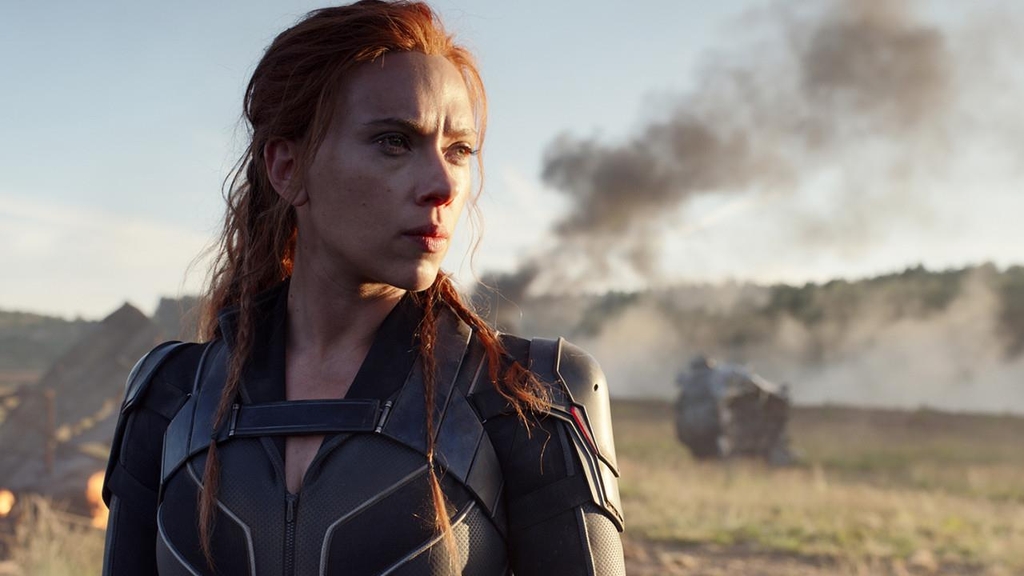