The left-hander allowed three runs on five hits in six innings in a 5-2 loss to the Chicago White Sox at Guaranteed Rate Field in Chicago on Thursday (local time).

All of the damage was done in the first inning, which included a home run, as Ryu held the White Sox to just two singles the rest of his day. 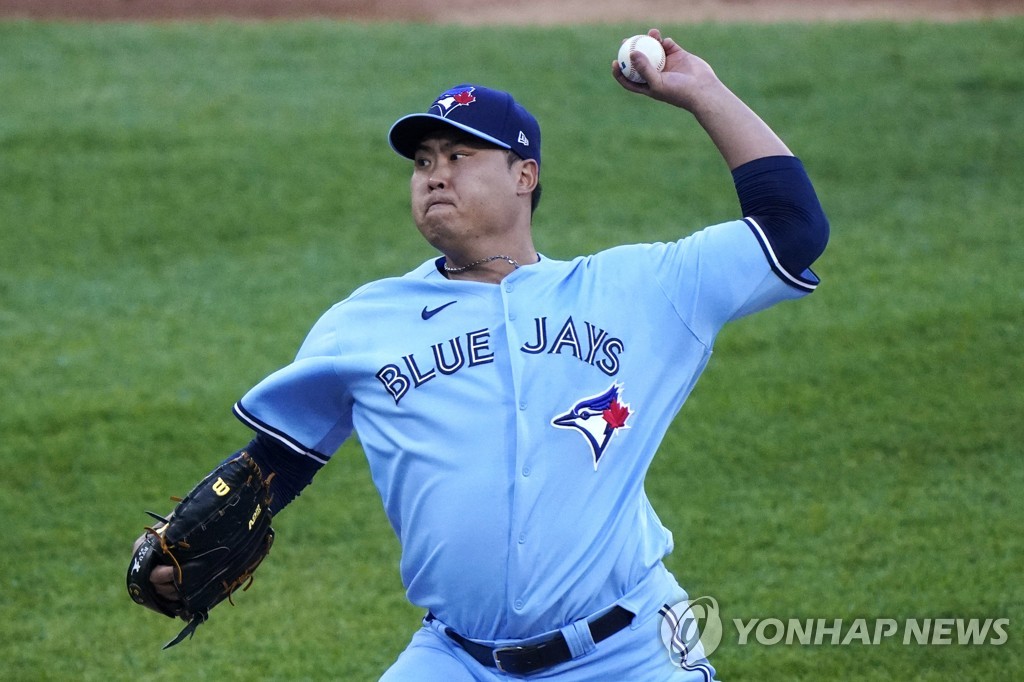 With the Jays mustering little offense, Ryu fell to 5-4 for the year, and his ERA went up from 3.23 to 3.34. He has dropped two straight decisions for the first time since August 2019.

Ryu was coming off his worst start of the season, having allowed seven runs -- one unearned -- on seven hits, including a grand slam, in 5 2/3 innings against the Houston Astros last Friday.

And Ryu looked just as sluggish out of the gate in this one, with the White Sox touching him for three extra-base hits and three runs in the bottom first.

With one out, Ryu gave up a double to Yermin Mercedes, as left fielder Lourdes Gurriel Jr. misjudged the flight of the ball that he should have caught but didn't get charged with an error. Two batters later, Jose Abreu drove in the game's first run with a double to right field corner. Then Yasmani Grandal jumped on the first-pitch fastball and drove it over the right field for a two-run homer, putting the White Sox up 3-0.

Ryu settled down for a clean second inning that featured three groundouts against the bottom of the order. He then pitched around a one-out single by Mercedes in the third inning.

Ryu gave up a walk and a single in the fourth but also got a double play ball and a routine groundout to keep the White Sox off the board.

Meanwhile, Ryu's teammates at the plate were held to just one hit by Chicago starter Dallas Keuchel through four innings. But they pieced together three hits for a run in the top fifth to cut the deficit to 3-1. 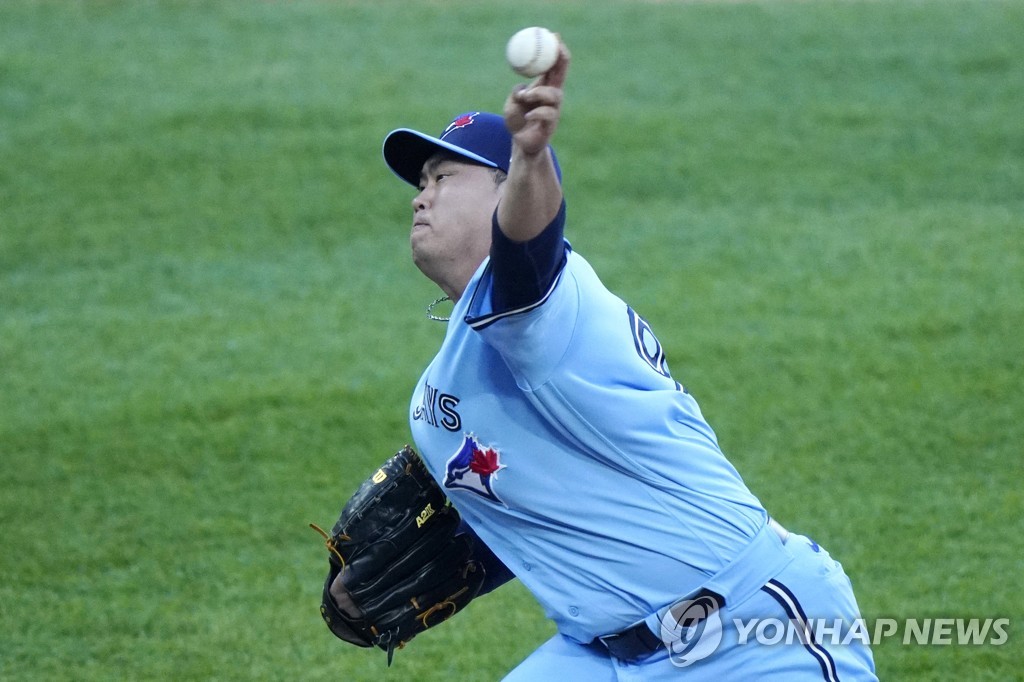 Ryu retired the side in order on 14 pitches in the bottom fifth.

The Jays got a run back in the top sixth thanks to Gurriel's two-out RBI single, and Ryu pitched another clean frame in the bottom sixth, which featured his third strikeout of the game.

The bullpen took over to begin the seventh inning, after Ryu sat down his final seven batters in a row to keep Toronto in the game.

But reliever Anthony Castro served up a solo home run to Adam Engel with two outs in the seventh, putting the Jays behind by two runs again. The White Sox added another run in the eighth to take the rubber match of the three-game series. 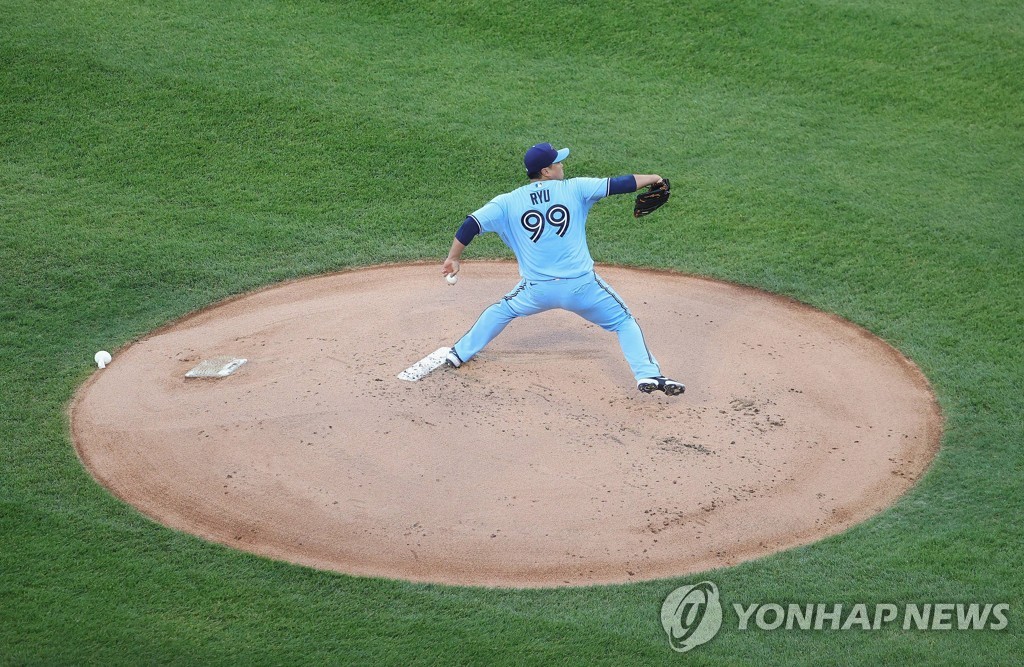