SEOUL, June 14 (Yonhap) -- Pregnancy and childbirth are often said to be some of life's greatest blessings. But at the same time, the process of procreation can lead to feelings of strangeness, anxiety and fear due to physical and emotional changes during the delicate period of 40 weeks and the birth of a child.

In her first feature animated film "Climbing," director Kim Hye-mi depicts the emotional fluctuations of a female athlete whose perception of herself and her vision for the future both suddenly fall into question. 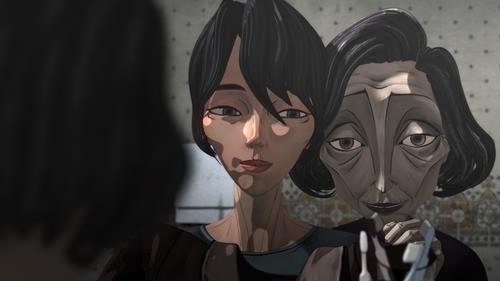 "I wanted to make a story of a pregnant woman and her child delivery, based on my personal experience," the director said in an interview with Yonhap News Agency. "When I got pregnant a few years ago, it was very different from what I had known."

The 44-year old director said the process of pregnancy was not as simple as she had heard. She vacillated between hope and despair while going through the inner struggle of being a would-be mother and a professional who wants to extend her career.

Even good advice from friends and families intended to help her keep her life goals on track somehow ended up hurting her. 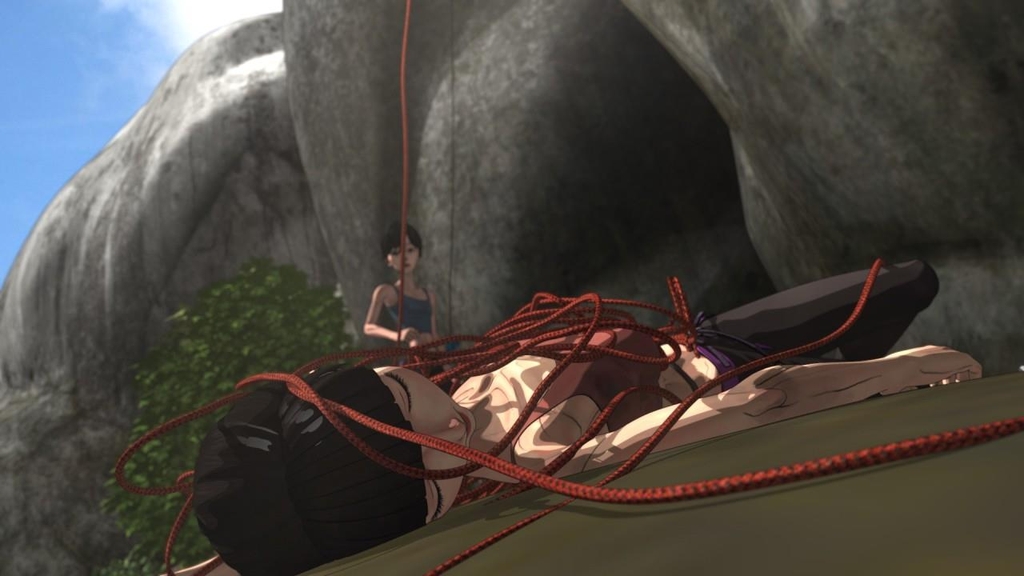 In the movie, Se-hyeon is a top-class professional climber who recovers from a car accident and undergoes a tight daily routine of climbing training in preparation for a world championship tournament a month later.

One day, she gets connected with another Se-hyeon in a parallel universe, who is pregnant and fully ready to become a mother. As the connection gets stronger, Se-hyeon feels her dream to win the world championship is getting shattered because of an unplanned pregnancy.

"When first developing the story, the clash between two egos looked scary and dreadful," said the director, who majored in painting in college and chose to become an animation director. "So I looked for a job in which a pregnant woman is put under the hardest restriction to show the shadowed side of pregnancy in an effective way."

The rookie filmmaker said climbing is an individual sport event that requires a high level of physical power, endurance and even tight weight limitations.

Professional climbers have to always be in physically perfect form to reach the summit of a steep topographical object without the help of teammates or coaches.

"And some images in which a climber is hanging in the air, solely depending on a safety rope, reflects the lone battle of a pregnant woman," she said. "And the rope also symbolizes the struggle between the mother and the baby." 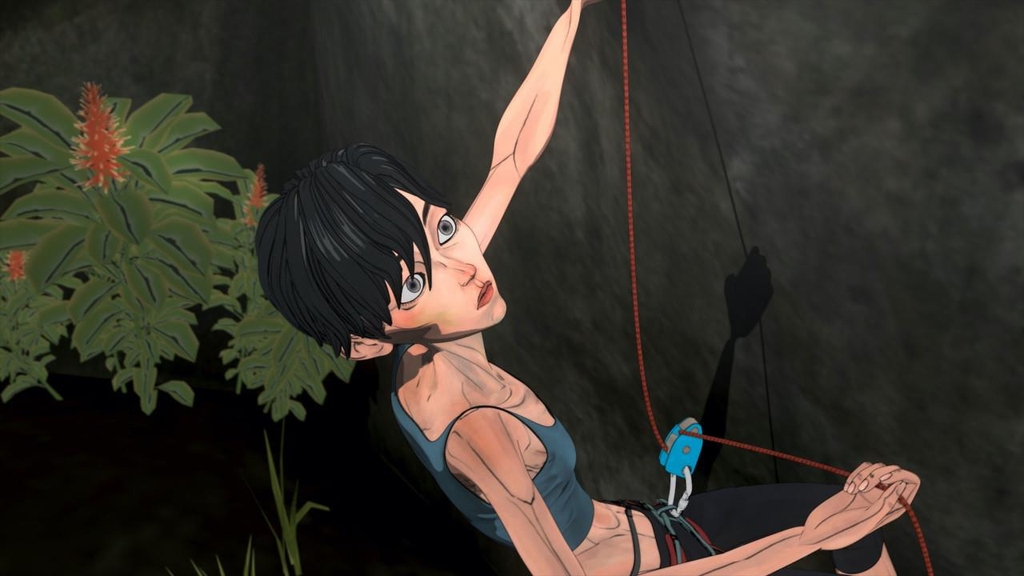 To amplify the strangeness and fear that Se-hyeon felt, the director created rough and clumsy looking characters using the toon shading process, designed to make 3D computer-generated images appear flat and have a paper-like texture.

Expressionless faces and awkward movements are emphasized by thick outer lines and shadows, along with achromatic paintings of background settings.

"In a 3D animation like Disney films, characters are rounded and cute. But that doesn't fit my story to express the horror," she said. "I re-arranged the characters to look more skeletal as a way to make an impression on the viewers." 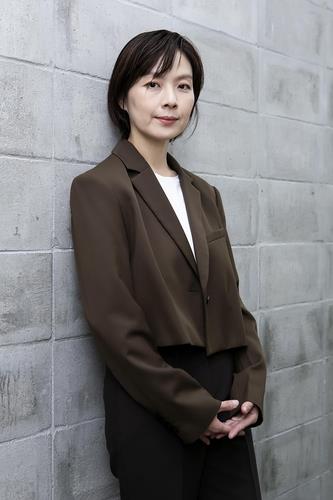