SEOUL, June 16 (Yonhap) -- With six 20-something international rookies on the pitching staff alone, the South Korean baseball team for the Tokyo Olympics will have a youthful flavor.

And the country could still put together a competitive team with veterans left off this time. 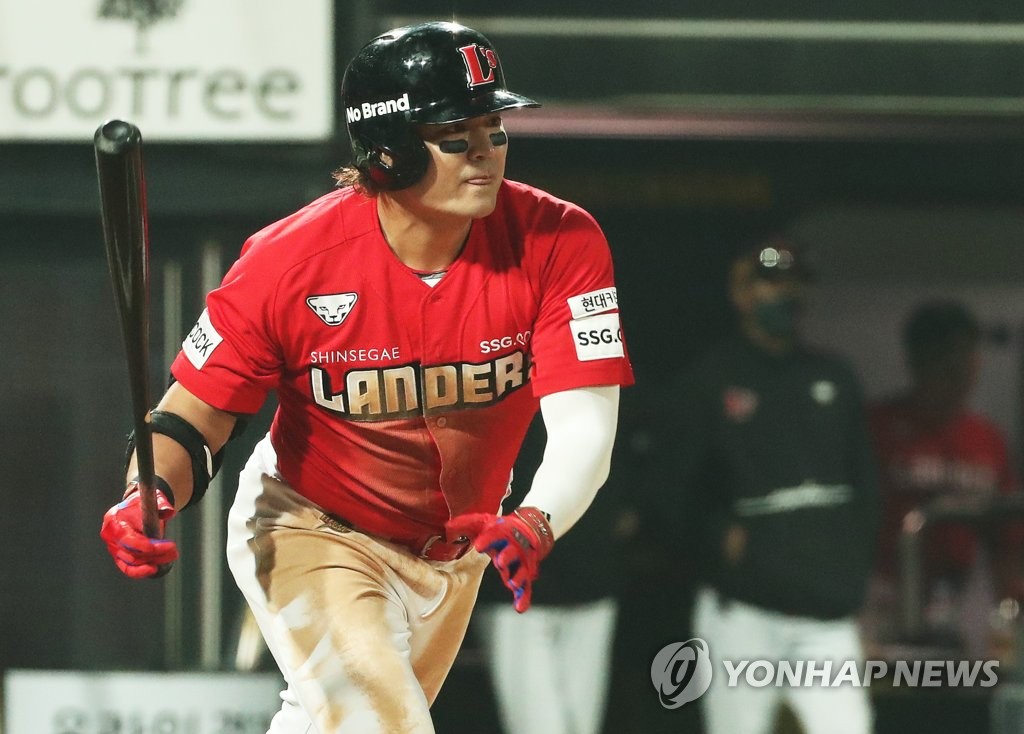 Conspicuous by their absence were two former major leaguers currently plying their trade in the KBO: Choo Shin-soo of the SSG Landers and Oh Seung-hwan of the Samsung Lions.

Choo, the 2018 American League All-Star for the Texas Rangers, is playing in his first KBO season. The 38-year-old has impressive big league credentials. He had 218 home runs, 782 RBIs and 157 steals in 1,652 major league games for four clubs. No Asian-born player has belted out more homers in major league history than Choo, who had seven 20-homer seasons there.

But Choo has spent a lot of time as the designated hitter so far, and Kim said Choo's health was a concern too.

"I am disappointed that he won't be with us at the Olympics. It would have been great to have him, but he has some elbow problems," the manager said at his press conference. "We checked with him one last time and decided to leave him off." 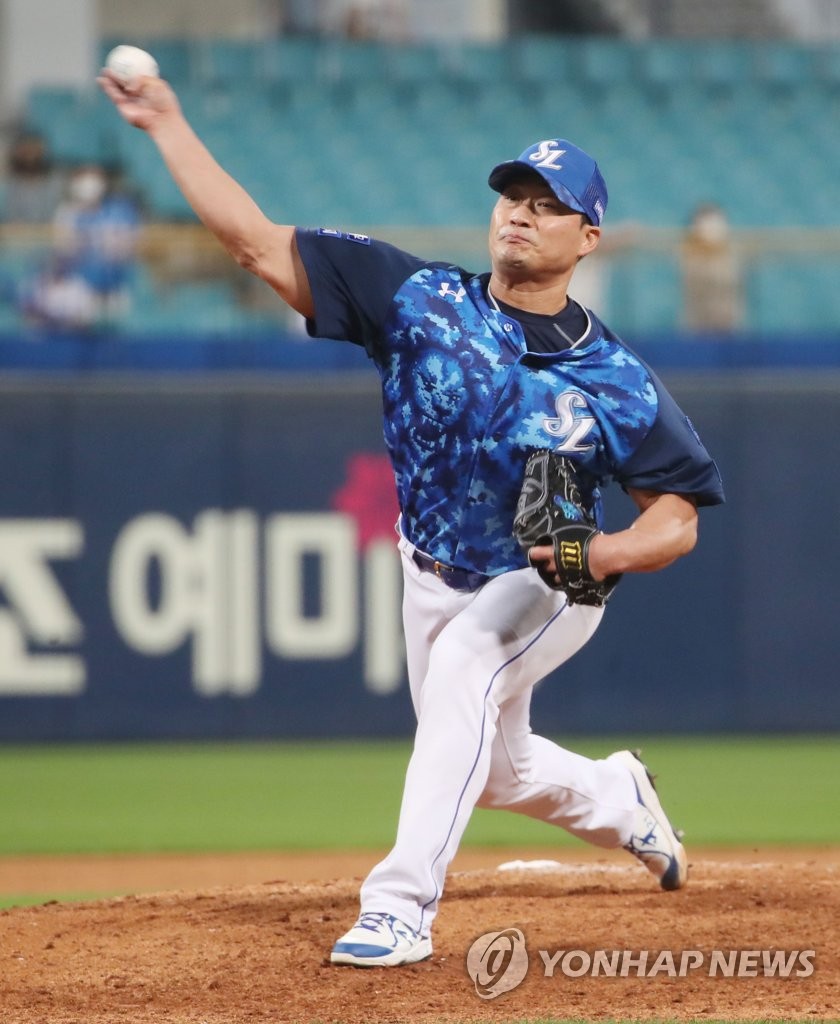 Kim added that if Choo were to be the full-time DH at the Olympics, he will overlap with the rising star Kang Baek-ho. The KT Wiz slugger, currently leading the KBO with a .403 batting average, was named the first baseman, but Kim said he will start out as the DH and could also play in the outfield.

Oh, who pitched for three major league clubs from 2016 to 2019, leads the KBO with 20 saves this year. But his peripheral numbers aren't as strong as younger relievers who have fewer saves this year, and the manager ultimately went with another hard-throwing righty reliever in Go Woo-suk. The closer for the LG Twins has a delivery and demeanor that are reminiscent of Oh's younger days, and has been lights out this year with a 1.88 ERA and 17 saves in 26 appearances.

"We considered Oh Seung-hwan, but we decided Go Woo-suk has been pitching better this year," Kim said.

Though only 22 himself, Go isn't the youngest pitcher for South Korea. Kim made a surprise pick with the Kia Tigers southpaw Lee Eui-lee, who turned 20 on Wednesday.

Lee is also the only KBO rookie to make the team. He is an underwhelming 2-2 with a 4.50 ERA in 10 starts, but Kim said he chose him for his considerable upside. 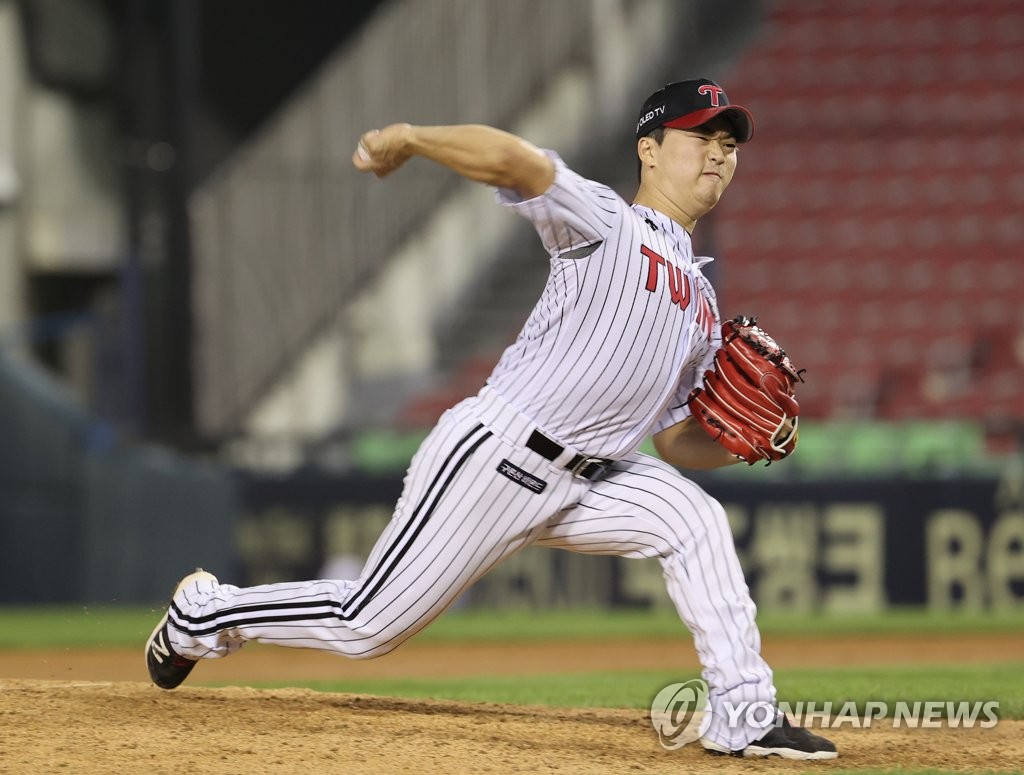 "I don't know how much he'll get to pitch at the Olympics, but he's someone who should grow into our left-handed ace of the future," Kim said. "We think he'll have an important role to play this year."

Cha Woo-chan, a 34-year-old swingman for the LG Twins, is the only other lefty for Kim, who said he would have liked at least another left-hander for Tokyo.

A healthy Koo Chang-mo would have been a no-brainer choice, but the NC Dinos ace has been battling arm problems for the past two years. He was 9-0 with a 1.74 ERA in an injury-plagued 2020 season. Koo made a brief return during the postseason but hasn't pitched yet in 2021.

"We agonized over pitchers more than any other position," Kim said. "We'll have more international tournaments coming up next year and beyond, and it's hard to win games without strong starting pitching. The bullpen can only do so much, and we need more starters."

Gone are the days when South Korea could roll out the likes of Ryu Hyun-jin and Kim Kwang-hyun, both of whom are currently starting in the majors and were thus ineligible for the Olympics. Manager Kim will have to count on the likes of Won Tae-in and Park Se-woong to take on the mantle. 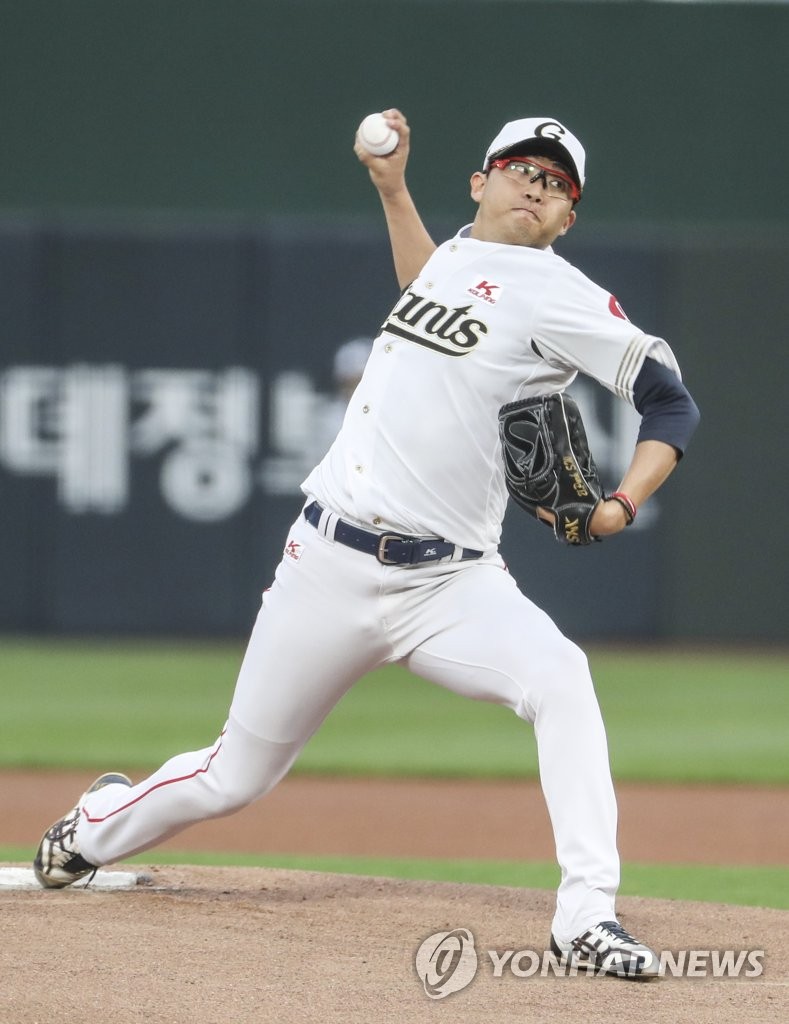 "It'd be nice if our starters can eat up a lot of innings, but we could be playing a lot of games in a short period of time," said Kim, who hasn't yet settled on his rotation. "We'll be using a lot of pitchers to share the load from game to game."