SEOUL, June 18 (Yonhap) -- More than a year after the novel coronavirus upended lives across the world, an increasing number of South Koreans are filling movie theaters, auditoriums and concert halls to shell out for experiences they have missed.

In the midst of "revenge spending," referring to a recent shopping spree in the last phase of the pandemic, the stage musical scene is one of the biggest cultural industries benefiting from the recent influx of audience members.

Since the South Korean health authorities relaxed distancing rules at concert halls and theaters in February, musical productions are allowed to fill theaters up to 70 percent from less than 50 percent in winter.

Visitors currently can sit together with their accompanying friend or family member, with one empty seat on each side. 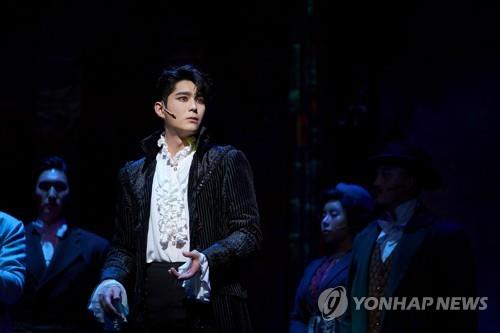 The musical "Chicago," a local adaption of the Broadway musical that started its Seoul run in April, saw more than 70 consecutive shows sell out.

Also, it is hard to buy a ticket for "Dracula, the Musical," which opened in May, while "Marie Antoinette," slated for next month, saw presales of its weekend shows already sell out. 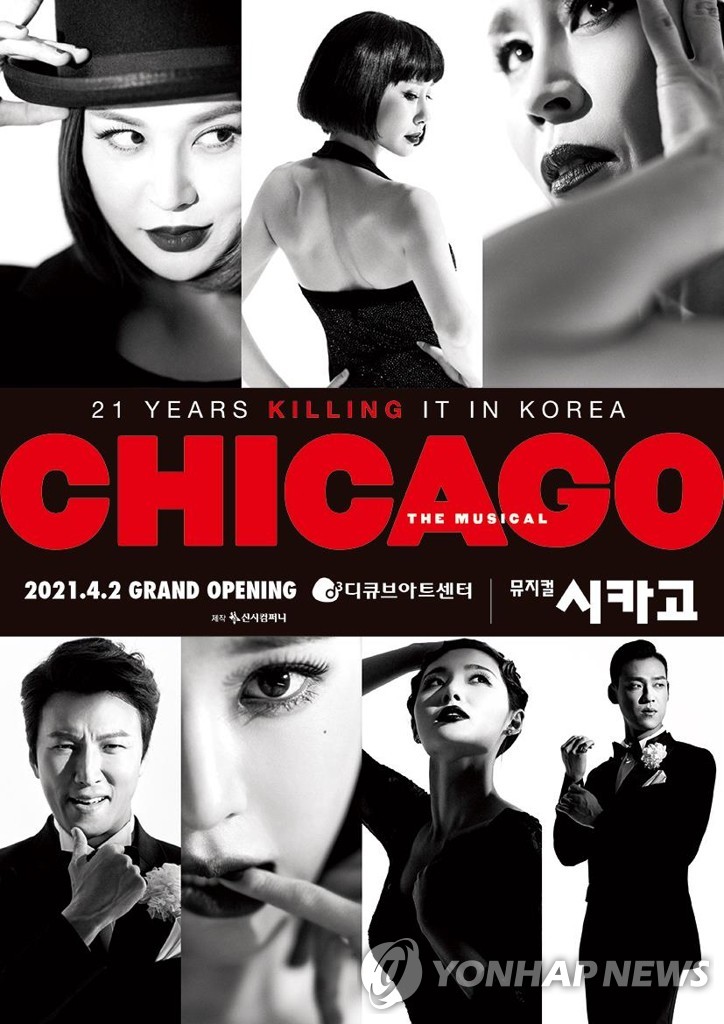 Classical music concerts are also filled with enthusiasts who have been thirsty for recitals and concerts for about a year.

The Seoul Spring Festival of Chamber Music that took place at Seoul Arts Center and Sejong Center for Performing Arts from May 13-23 said all of its 12 sessions had a full audience.

The solo recital of Korean-German violinist Clara-Jumi Kang on May 31 was among the sell-out shows this spring, along with "Le Corsaire" and "La Bayadere" by the Korean National Ballet (KNB) and "Don Quixote" by Universal Ballet.

On top of that, movie theaters are also crowded with filmgoers again, led by Hollywood blockbusters.

"F9," the latest chapter in the "Fast and Furious" series, posted 400,000 viewers on its opening day of May 19, setting the biggest first-day score since the pandemic began early last year.

And it attracted 1 million attendees in its first week of release, becoming the first flick to achieve the feat in about 10 months after two homegrown films, "Peninsula" and "Deliver Us From Evil," last summer. A few weeks later, "F9" became the third 2021 film to top 3 million admissions in the country.

The combined revenue of 2,700 theatrical plays, musicals, classical concerts and other performances reached 70.5 billion won (US$63.6 million) over the March-May period, according to the data from the Korea Performing Arts Box Office Information System (KOPIS).

The amount more than doubled from the 25.4 billion won tallied in the same period last year, when only 697 shows were staged.

The Korean Film Council (KOFIC) data showed that a total of 10.2 million people went to movie theaters from March-May, more than doubling from 4.3 million tallied over the same period last year. 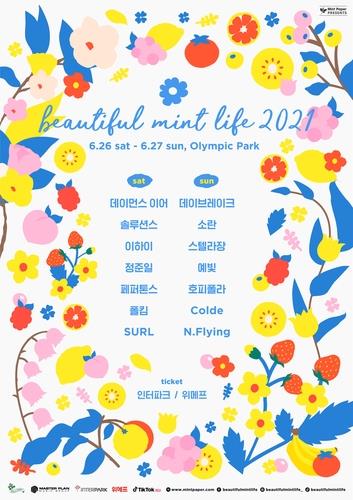 At the same time, the pop music industry is also rolling up its sleeves to resume summer concerts at arenas and outdoor venues.

Recently, the health authorities allowed a maximum of 4,000 attendees for K-pop concerts, which had only allowed an audience of fewer than 100 people, as the state-led vaccination program has been on track.

The annual K-pop festival of the 27th Dream Concert and the outdoor Beautiful Mint Life music festival will be held next weekend with a 4,000-seat capacity.

Experts said pent-up demand and widespread vaccinations are spurring a full-throated return to in-person viewing. For more than a year, nearly all cultural events have been banned since the start of the pandemic, but no COVID-19 infection has been reported from movie theaters and concert halls.

"People have missed in-person performances that offer a fresh feeling and energy that they cannot experience from online concerts," culture critic Kim Seong-soo said. "The demand for on-site cultural events will get stronger in the coming months."