Semiconductor firms will start the construction on 19 new high-volume fabs by the end of this year and another 10 in 2022, according to SEMI, a global industry association representing companies in the electronics design and manufacturing supply chain.

"Equipment spending for these 29 fabs is expected to surpass US$140 billion over the next few years as the industry pushes to address the global chip shortage," SEMI CEO Ajit Manocha said.

Of the 29 fabs, China and Taiwan will lead the way with eight each, followed by the Americas with six and the Europe/Mideast region with three.

South Korea and Japan will begin construction for two fabs each during that period. 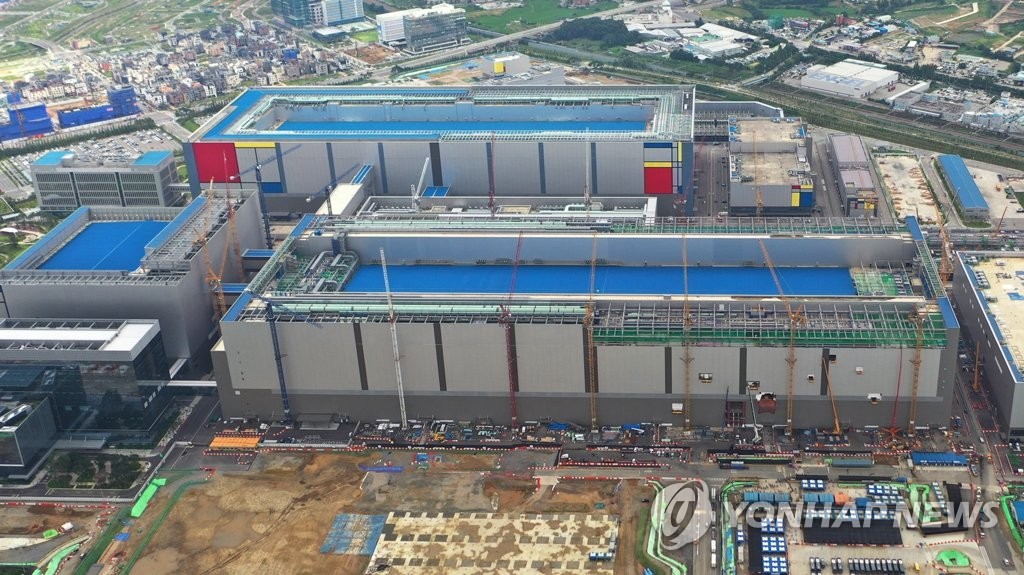 Of the 29 fabs, 15 are foundry facilities, while four are memory chip factories, SEMI said.

The 29 fabs could produce as many as 2.6 million wafers per month in terms of 8-inch or 200-millimeter equivalent wafers.

"Of the semiconductor makers beginning construction on new fabs this year, many won't start installing equipment until 2023 since it takes up to two years after ground is broken to reach that phase, though some could begin equipping them as soon as the first half of next year" it said.

SEMI predicted the number of fabs that start being built next year could go up as more chipmakers announce their expansion plans.