The 13-piece act's latest EP "Your Choice," released a week ago, sold more than 1.36 million copies in its first week, according to Pledis Entertainment.

The figure is the highest among all albums released in South Korea this year. The group surpassed the first-week sales record it set with previous album "Heng:garae." 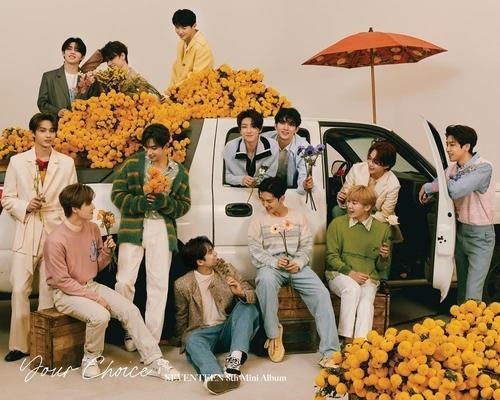 "Your Choice" made a splash immediately upon release. It sold 880,000 copies on its first day and became a million-seller in four days.

The album also topped the daily album category on Japanese music chart Oricon as well as the iTunes top albums charts in 18 territories.

In a news conference held in line with the album's release, Seventeen said it hopes to break into the Billboard main singles or albums chart with the new EP. 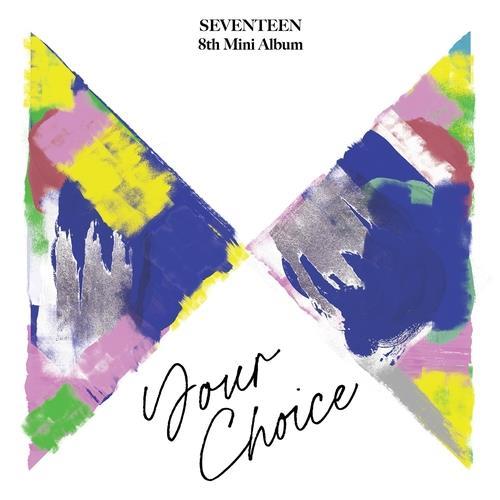