SEOUL, June 30 (Yonhap) -- A growing number of South Korean workers have been wrestling with the new reality of returning to the office as more businesses scale back the pandemic practice of working from home in line with the government's new social distancing rules.

One office worker who lives in Seoul's eastern Songpa Ward said she was told to return to the office last week after more than a year of working from home due to the COVID-19 pandemic. 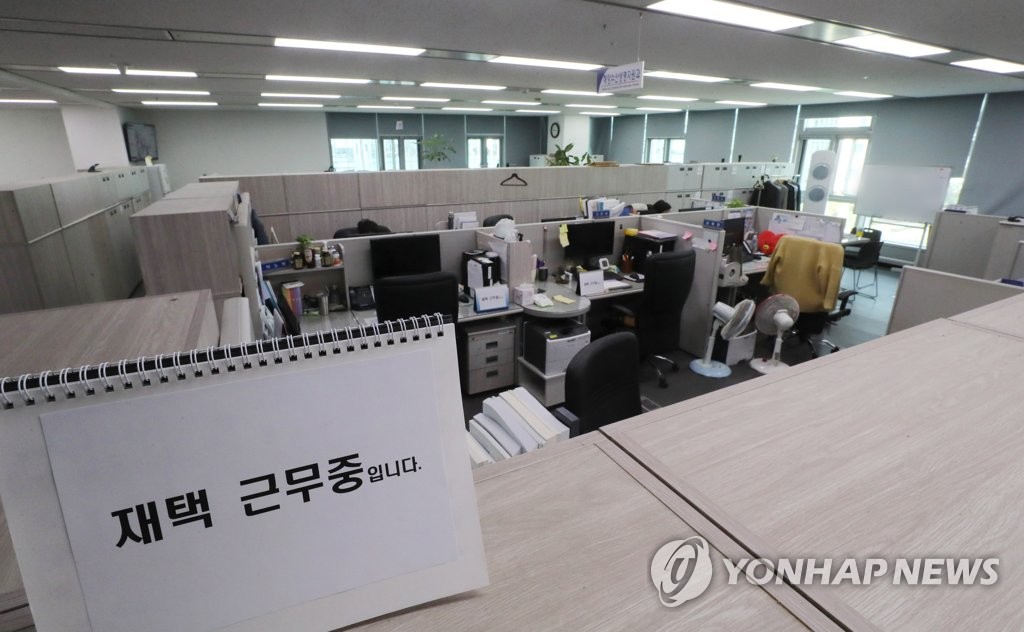 "It takes about an hour to get to the office, but I need time to put on makeup and pick out clothes, so I set my alarm two hours earlier," she said.

Returning to the office is one thing, Nam said, but attending group meals with coworkers is another. Eating together is an indispensable part of Korean office culture, and Nam lamented the apparent excitement of some of her colleagues at being able to bring that back.

"Once we start eating together, I won't be able to cover my bare face with a mask," she said.

The anxiety associated with returning to the office is shared by many here, as the government's new social distancing scheme takes effect Thursday, advising businesses in the capital area with 300 or more employees to have just 10 percent of their workforce working from home.

Under the current scheme, these companies are advised to "expand" teleworking, using "one-third" of the workforce as a guideline. 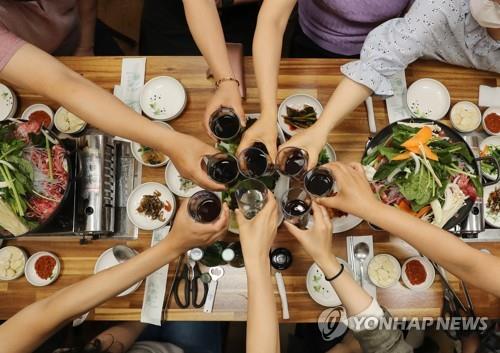 The new scheme will also permit private gatherings, such as after-work dinners with colleagues, for up to six people in the capital area, up from the current four. After a two-week trial period, the cap is set to be raised to eight.

The government has relaxed a whole host of COVID-19 regulations as the country's vaccination campaign has gained pace. As of midnight Tuesday, 15.32 million people, or 29.8 percent of the country's population of 51.34 million, had received at least one shot of a COVID-19 vaccine, according to the health authorities.

Large firms, from LG Electronics Inc. to the construction company, DL E&C Co., have been preparing to call their workers back to the office.

LG Electronics is set to reduce the proportion of office employees working from home from 40 percent to around 20 percent starting Thursday, a company official said. 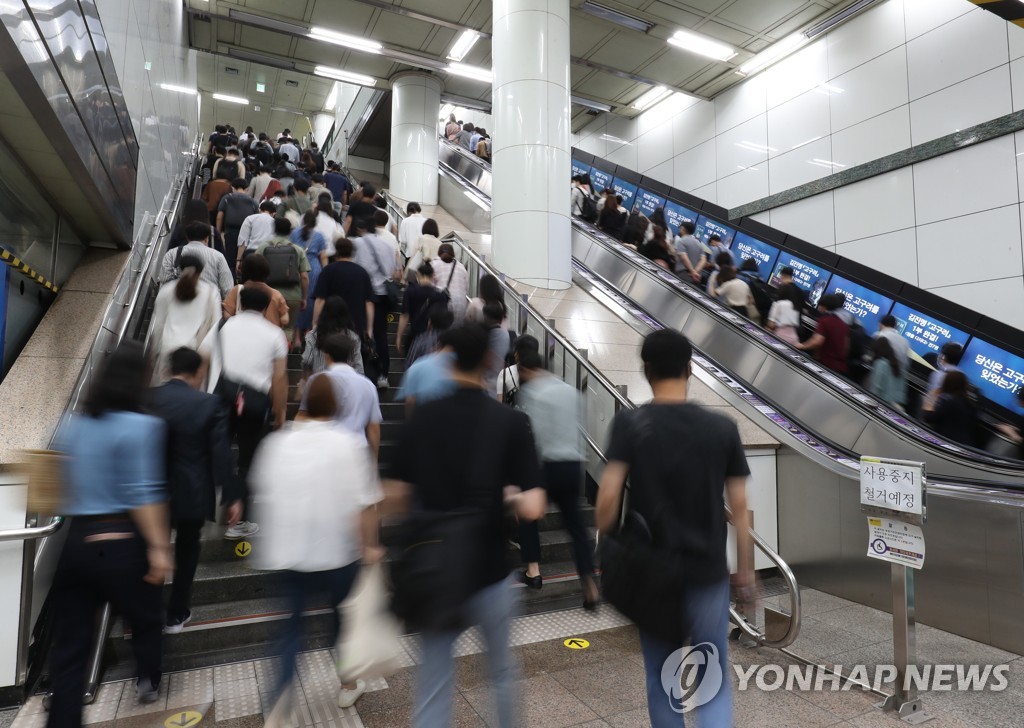 As much as 70 percent of the company's workforce worked remotely in November during the third wave of the pandemic here, but it has adjusted the proportion depending on the infection trend.

DL E&C said it plans to cut the number of employees working from home from 50 percent to 30 percent on Thursday.

Han, a 31-year-old office worker who gave only his last name, said he was recently ordered back to the office and has since felt twice as tired as when he worked from home.

"My company has a conservative dress code, so we have to wear suits even in the summer," he said. "Ever since I started going to the office, I haven't been able to rest properly in the evenings because I have to iron my shirt for the next day."

In the mornings, he said, he needs time to part his hair "like an office worker" and shave. 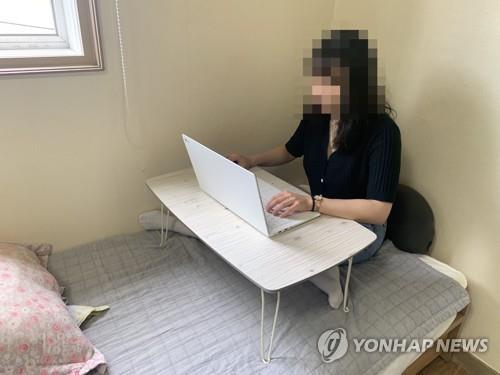 There are others, however, who welcomed the return to "normal."

Kim Joo-hee, a journalist in Seoul who asked for an alias, said she struggled to work from home while raising two kids, and that at times, she booked a hotel room to work from during evening shifts.

"As much as I love my kids, I can't be around them all the time," the 39-year-old mother said. "When the kids couldn't go to school because of the pandemic and had to take online classes at home, I honestly thought I might end up in a psychiatric ward."

Choi Hae-won, a 36-year-old financier, cast the transition in a different light.

"Returning to the office has been surprisingly comforting," she said. "While we have all gotten used to communicating on Zoom, it just isn't the same as interacting with the team in person."

Plus, she added, "I like the separation between work and home."