SEOUL, July 2 (Yonhap) -- South Korean movie theaters are moving towards a rebound this summer, as blockbusters return to local theaters amid progress in vaccinations around the globe.

Movie stocks recovered much of their losses from the pandemic on expectations that several Hollywood mega-projects by Disney, Sony and Warner Bros. would roll out in the June-August peak season. 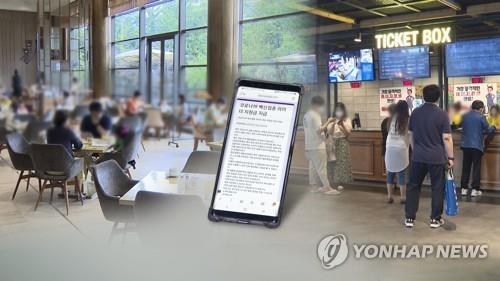 Their stock rally came despite COVID-19 concerns, largely due to market optimism for a turnaround in the second half of the year.

"Movie theaters showed a relatively slow recovery in the first half, although the country's vaccination campaign began in late February, due to the lack of global-scale hits," said Yoo Sung-man, an analyst at Leading Investment & Securities Co.

The figures mark a change from the widespread pessimism at the end of 2020. 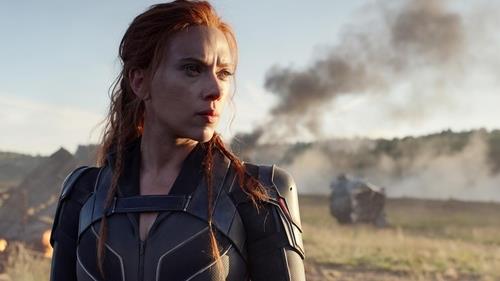 Box office ticket sales stood at about 20 million so far this year, with the monthly figure jumping from 1.8 million in January to 5 million in June, according to the Korean Film Council (KOFIC).

Monthly ticket sales are expected to double in July from the previous month, according to cinema operators.

Half of last year's most viewed films at the South Korean box office launched during the summer peak season.

Local cinema franchises said they have "exceptionally high hopes" for the launch of Marvel blockbuster "Black Widow" next week, hailing the first film of the Marvel phase 4 that had been stalled for more than a year due to the pandemic. Three more Marvel films are expected to launch in the second half.

"We are seeing signs of change. Tickets completely sold out for the first two days of 'Black Widow'," said CG CGV spokesperson Hwang Jae-hyun, calling the booking a rare phenomenon in the pandemic era.

CG CGV is considering increasing the number of runs per screen close to the pre-pandemic levels, as more moviegoers are expected to return to the summer cinema, Hwang said.

Hollywood hits "Hitman's Wife's Bodyguard" and the ninth installment of "Fast and Furious" series set the ground for this summer. After "Black Widow" come other mega projects, including "Cinderella," "The Suicide Squad" and homegrown blockbuster "Sinkhole." 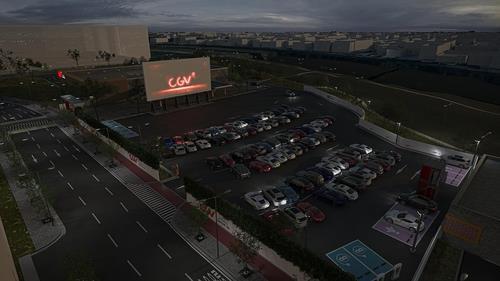 "Key risks (for the cinema chains) are the competition with global streaming services and the potential spreading of the new coronavirus variants," KB Securities analyst Lee Dong-ryun said. Their high debt ratio is another risk for the ailing industry, he said.

But the brokerage consensus is that the movie theaters' cost-cutting efforts and price hikes would outweigh such risks.

Last year, 81 movie theaters closed nationwide due to the pandemic's plight, marking the largest yearly fall since the global financial crisis in 2008.