SEOUL, July 1 (Yonhap) -- Bang Si-hyuk, the legendary music producer behind the success of K-pop supergroup BTS, has stepped down as the chief executive of the group's agency-label Hybe, the company announced Thursday.

Bang's resignation from the Hybe CEO position was announced as part of a company-wide restructuring of the agency, formerly known as Big Hit Entertainment. Bang was succeeded by Park Ji-won, head of Hybe's headquarter operations and management.

Hybe announced that Bang will retain his role as chairman of the company's board and continue with his music production responsibilities.

Nicknamed Hitman Bang, Bang is credited with leading Hybe, founded in 2005 as Big Hit, to explode into a global entertainment powerhouse thanks to the massive success of BTS. He was chosen by American music publication Billboard as one of the top leaders in the global independent record industry in 2020.

Last year, Hybe logged a record operating income of 142.4 billion won (US$125 million) on the continued popularity of BTS, despite the negative impact of the coronavirus pandemic on the entertainment industry. 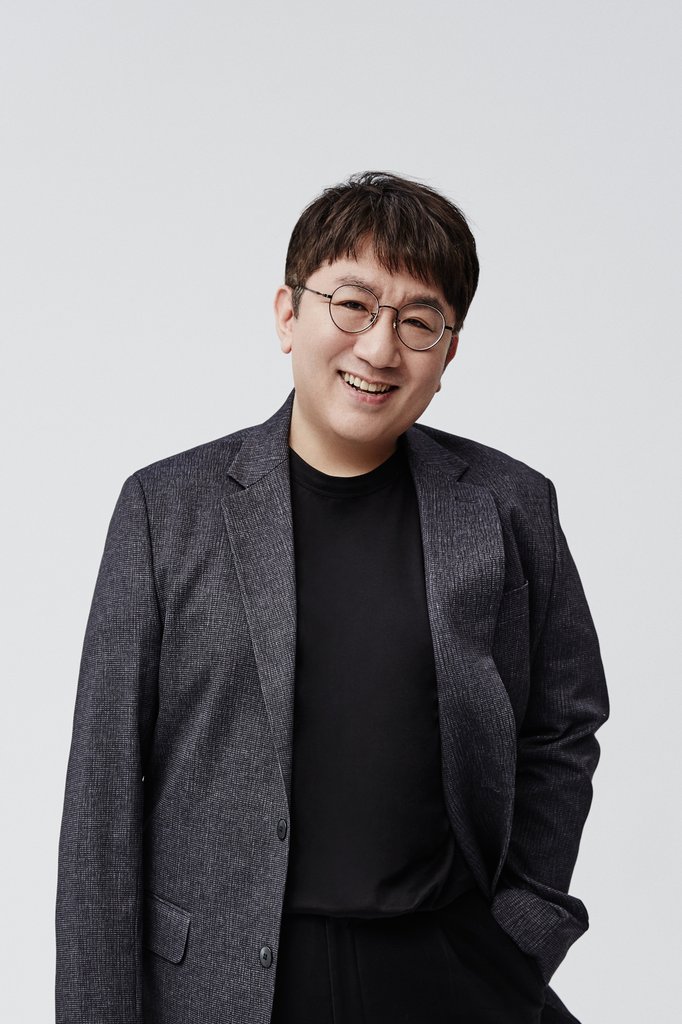