Finance Minister Hong Nam-ki stressed the need to give a clear message to the market that the government has a strong commitment to curbing high-flying housing prices.

Hong has warned that skyrocketing housing prices could fall as prices of apartments in Seoul have risen to levels just before their previous peaks, and the central bank is moving toward monetary tightening.

Bank of Korea (BOK) Gov. Lee Ju-yeol recently said the central bank is ready to raise the key interest rate "within this year," stressing the need to orderly normalize its monetary policy amid the accelerating economic recovery.

In May, the BOK froze its policy rate at a record low of 0.5 percent. The central bank slashed the base rate by a combined 0.75 percentage point between March and May 2020 to bolster the pandemic-hit economy.

Meanwhile, Hong called on government officials to come up with measures to stabilize consumer prices as inflation has been under upward pressure amid an economic recovery.

"There is a need to preemptively tackle upside risks on inflation, such as rising oil and raw material prices, summer rainy seasons and heat waves," the minister said. 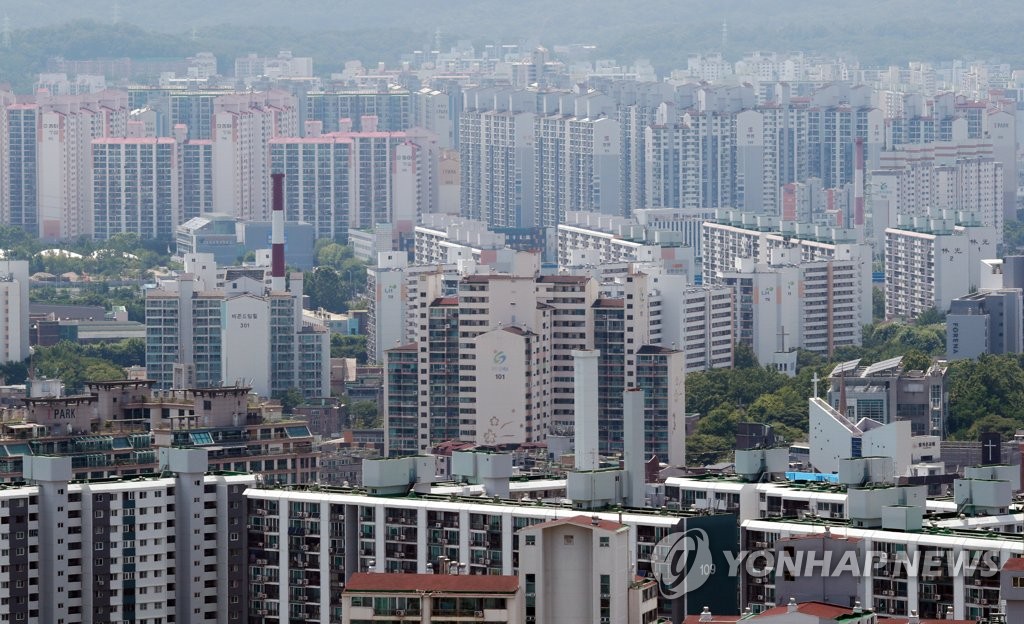